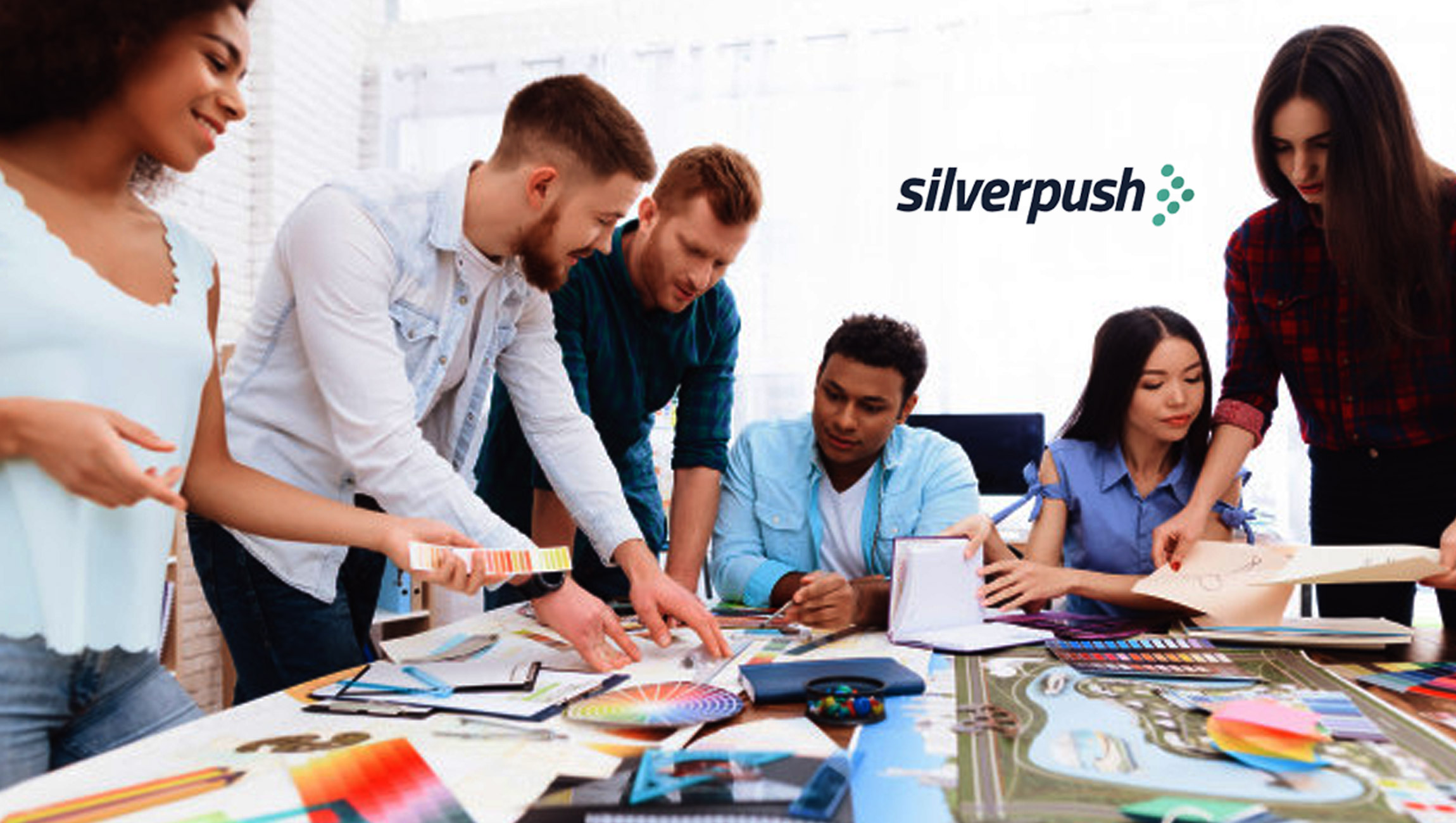 Silverpush, an AI-powered technology solutions company, today announced their plans of raising between Rs 750 – 1000 crore in the initial public offering (IPO). The company has also strengthened its leadership team with appointments of Rajesh Sawhney as Executive Director and Gaurav Mehta as Chief Financial Officer. Kartik Mehta, who is currently Chief Operating Officer, has been elevated to the role of Co-Founder.

Rajesh Sawhney said, “I look forward to my official association with Silverpush, as I have closely seen their growth since 2012 when it was incubated at GSF. As an Executive Director at Silverpush, my role will be to provide strategic direction for the company’s future growth, growing through inorganic acquisitions & strategic partnerships, and to help Silverpush achieve its vision of becoming the world’s best contextual advertising platform.”

Rajesh Sawhney is the founder of GSF, India’s leading multi-city Tech-Startup Accelerator for the tech startups in India. He was at the cusp of early Internet culture in India when he laid the foundations of Times Internet in 1998, the most valuable Internet company in India in 2004. Rajesh, as the founding President of Reliance Entertainment in 2005, oversaw the corporatization of mom-and-pop Bollywood businesses into a multi-billion dollar industry. Rajesh serves on multiple boards of well-known Tech Companies: Indiamart (India’s target B2B marketplace), ixigo and Zestmoney.

Kartik Mehta joined Silverpush in 2017 as VP, Global Sales and rapidly rose through the ranks due to his skill and impetus. His 20 years of experience as a Digital Advertising and Marketing stalwart include being the Vice President of the Southeast Asia Operations of San Francisco based YouAppi where he was instrumental in building SEA operations. Kartik also made an impact on VServ, where he led Sales and Business Development, facilitated VServ’s strategic initiatives, tripled revenue and solidified key partnerships with companies in Israel, China, and South America.

As CFO, Gaurav Mehta brings two decades of rich experience to the table, having served as CFO of Dentsu International and WPP. His vast know-how on Finance in the areas of Media, Hospitality, Travel, and Marketing place him in the apt position to plan, direct and scale Silverpush’s financial growth and expansion into new markets.

Hitesh Chawla, Founder & CEO, Silverpush noted, “We have been innovating ways to make advertising relevant without having to infringe customer privacy, which has helped us emerge as the global leader in privacy-focused advertising. By further bolstering our leadership team, we will be catapulted into a better position to implement our futuristic vision of online privacy and achieve the next level of growth.

“This leadership team will be critical for our upcoming IPO listing. We have decided to list our IPO in India after studying multiple markets. The Indian market has a positive sentiment towards IPOs in the adtech space. Post-IPO we will look into expanding in more markets besides APAC, MEA, and the United States. We will also aim to increase our market share in existing markets and look into acquisitions in the ad-tech space to increase inorganic growth.”

CMOs Under Pressure to Deliver During Economic Course…

Survey: ‘Algospeak’ on the Rise in Attempt to Avoid…