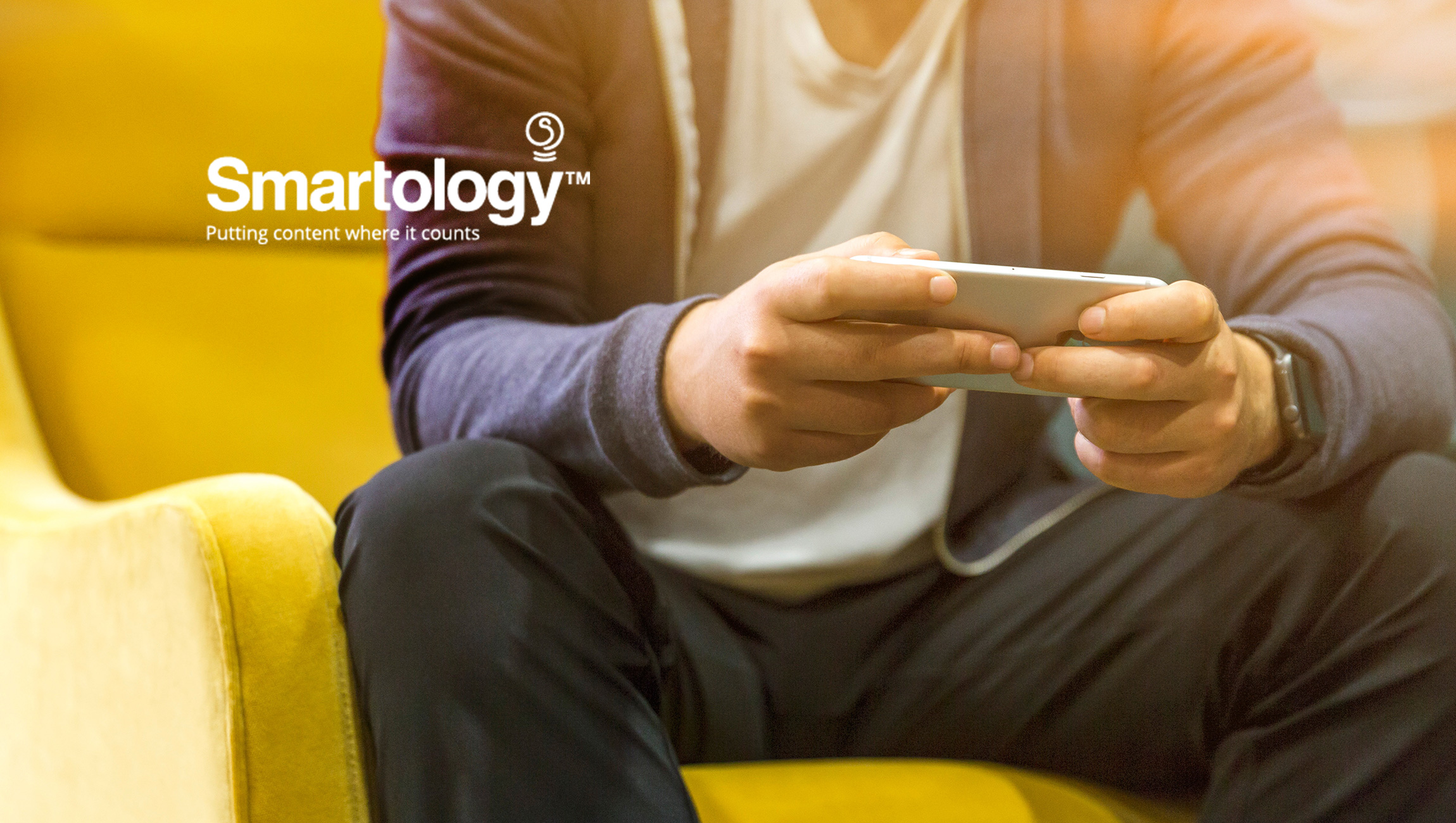 Smartology, the technology firm named as one of the top AI companies by the UK government, has launched a new media tool for charities allowing them to run contextual advertising campaigns on the world’s leading publishers. Charities are now able to buy media space contextually to benefit their fundraising drives.

Premium publishers often struggle to sell media space next to “hard” news articles such as stories on extreme weather or conflicts. Many advertisers consider these placements not to be ‘brand-safe, and there have been recent high profile incidents which saw erroneous media placements after terrorist attacks. However, this space can be a way for charities to highlight their work and fundraising programmes.

As contextual advertising campaigns often rely on the use of exclusion lists to determine which articles are deemed as safe, in the past charities have found it difficult to implement a communications and fundraising disaster response in a timely manner.

In order to overcome these challenges, Smartology turned off their brand safety mechanism which usually safeguards their clients’ campaigns from ad misplacement. As such, charities are now able to use the SmartMatch tool to run contextual advertising campaigns, while publishers are able to benefit from increased revenues on previously unsold space.

Commenting on the new service, Mark Bembridge, CEO of Smartology, comments: “While talking to those operating in the third sector it soon became clear how challenging they find it to run timely advertising campaigns to support their fundraising efforts.

“By taking an innovative approach to how brand safety systems traditionally work, we have developed a solution where charities are able to deliver impactful contextual advertising campaigns in a cost effective way. It’s an exciting development and shows how machine learning and natural language processing can be harnessed as a force for good.”

Advanced Content Marketing: How On-Page Insights Are Bringing Power Back to The Publishers

Bangdb Launches APIs for AI, Graph and Stream Processing for Emerging Use Cases in…