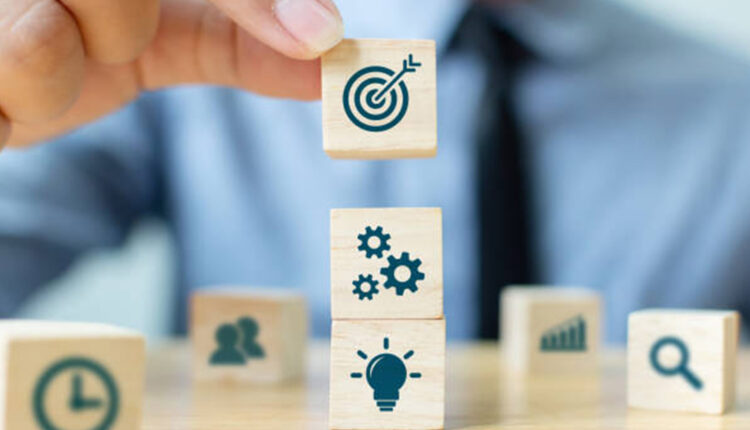 Isometric translation is a new research area in machine translation that concerns the task of generating translations similar in length to the source input and is particularly relevant to downstream applications such as subtitling and automatic dubbing, as well as the translation of some forms of text that require constraints in terms of length such as in software and gaming applications.

“We are thrilled with the results of the track,” said Evgeny Matusov, Lead Science Architect, Machine Translation, at AppTek. “This is a testament to the hard work and skill of our team, who have been focusing on developing customized solutions for the media and entertainment vertical.”

AppTek entered the competition to measure the performance of its isometric SLT system against other leading platforms developed by corporate and academic science teams around the world.  Participants were asked to create translations of YouTube video transcriptions such that the length of the translation stays within 10% of the length of the original transcription, measured in terms of characters. AppTek participated in the constrained task for the English-German language pair, which is the one out of the three pairs evaluated at IWSLT with the highest target-to-source length ratio in terms of characters count.

Submissions were evaluated on two dimensions – translation quality and length compliance with respect to source input. Both automatic and human assessment found the AppTek translations to outperform competing submissions in terms of quality and the desired length, with performance matching “unconstrained” systems trained on significantly more data. An additional evaluation performed by the task organizers showed that creating synthetic speech from AppTek’s system output leads to automatically dubbed videos with a smooth speaking rate and of higher perceived quality than when using the competing systems.

“The superior performance of AppTek’s isometric speech translation system is another step towards delivering the next generation of speech-enabled technologies for the broadcast and media markets”, said Kyle Maddock, AppTek’s SVP of Marketing. “We are committed to delivering the state-of-the-art for demanding markets such as media and entertainment, and isometric translation is a key component for more accurate automatic subtitling and dubbing workflows.”

Anomalo to Speak About How Unsupervised Machine Learning Can…

Blue Yonder Recognized as a Finalist for the 2022 Microsoft…