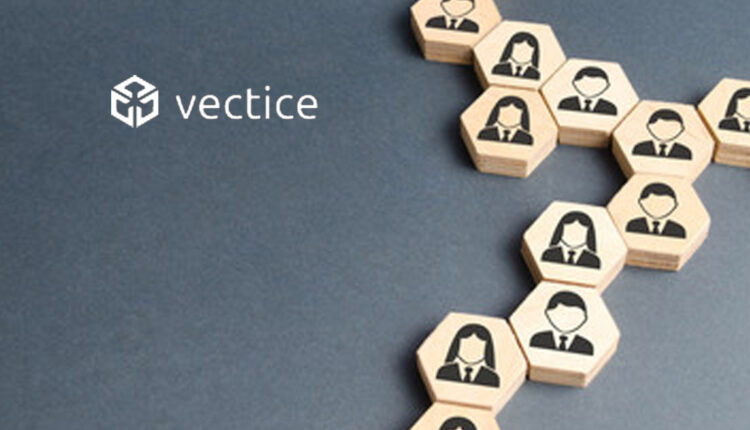 Vectice, the data science knowledge capturing and sharing solution, announced that the company has hired industry veteran Justin Norman as Head of Data Science. The move follows Vectice’s recent hires from Cloudera and DataRobot and supports the company’s commitment to growing a team of top industry talent following their $15.6M in total funding announced earlier this year.

Norman, previously Vice President of Data Science at Yelp, brings ten years of experience and a unique background in machine learning and artificial intelligence to Vectice. In his time working at various levels of leadership in data science, Norman has had first-hand experience with the data science issues that Vectice addresses: inter-organizational isolation, limited capacity to reference assets, lack of access to domain experts’ knowledge, and issues communicating progress.

“I was drawn to Vectice because it gathers the sources of information and makes them actionable. Having led machine learning data science projects for over ten years, one of the main problems we continue to deal with is difficulty in tracking and prioritizing multiple workflows,” stated Justin Norman, Head of Data Science, Vectice. “The tools available simply weren’t built for us as data scientists. Vectice is the first knowledge capturing tool that allows us to work in our native language and do our jobs in a better way.”

“We’re very excited to have Justin join the team,” stated Cyril Brignone, CEO, Vectice. “His expertise and the resonance he has with the product are incredibly valuable. Our company leaders must be keen on understanding the issues Vectice was built to solve, and Justin has that experience at every level.”

Norman started his career in the United States Marine Corps where he utilized artificial intelligence and machine learning for geospatial location. During his time at Cisco he defined what data science was, at its core, which he then applied to his work at Fitbit building machine learning into products. As Director at Cloudera and Vice President of Data Science at Yelp, he led both applied research and product data science teams in complex projects. Norman’s goal as Head of Data Science at Vectice is to introduce enterprise data science teams to the right tools for these teams to deliver meaningful results.

Vectice automatically captures and organizes all of the assets that data science teams create while working on a project. The Vectice platform also generates documentation throughout the data science lifecycle from business requirements to production deployment. Similar to sales teams before the advent of customer relationship management software (CRMs), data scientists require purpose-built solutions to perform their critical jobs. Vectice’s mission is to revolutionize the way data science teams work and collaborate within their organization.

Rumble Partners with RSBN for Exclusive Livestreams and Ad…

MURAL Recognized as the 2022 Microsoft Apps and Solutions…

Finally a Good Way for Influencers to Monetize: Owwll…