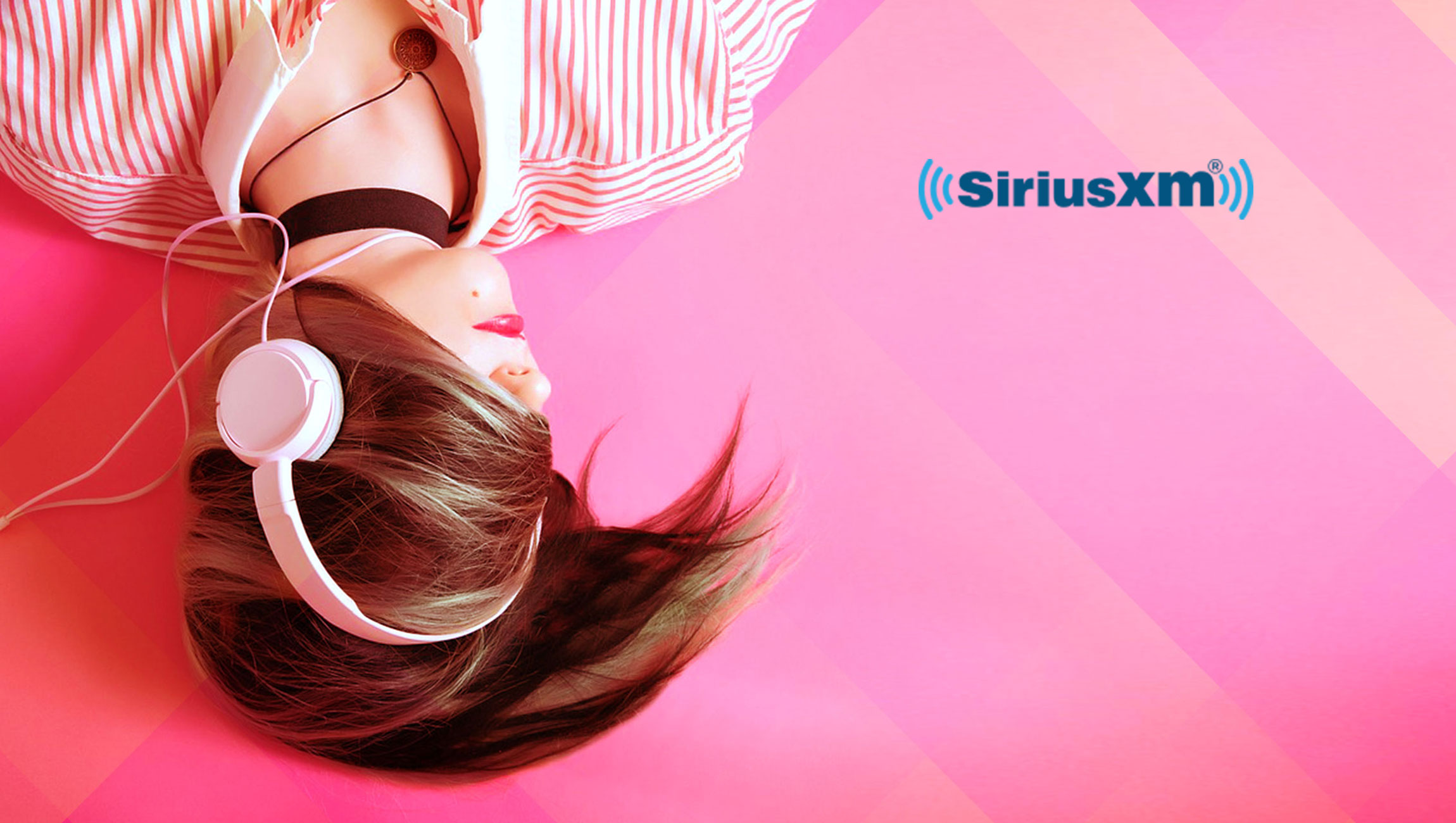 Broadcast will air nationwide on The Catholic Channel with performances and interviews with Kristin Chenoweth, The New York Tenors, the Radio City Rockettes and more

Timothy Cardinal Dolan, Archbishop of New York will host his annual SiriusXM Christmas special from The Sheen Center for Thought & Culture in New York City. The special edition of the Cardinal’s weekly show, Conversation with Cardinal Dolan, will air nationwide on Tuesday, December 17 from 2:00 to 4:00 pm ET on The Catholic Channel on SiriusXM, channel 129 on SiriusXM radios and on the SiriusXM app.

Timothy Cardinal Dolan and his co-host, Father Dave Dwyer, CSP, will be joined by special guests including Emmy and Tony winning actress and singer Kristin Chenoweth who recently released her album For The Girls, performing ”Do You Hear What I Hear” as well as “When Angels Land” which she wrote for Hallmark’s A Christmas Love Story, and Emmy award winning consumer tech expert Katie Linendoll will share her holiday gift guide with listeners.

The event will also feature performances by The New York Tenors, The St. Stephen of Hungary School Choir, and a special appearance from the Radio City Rockettes.

Throughout the year on Conversation with Cardinal Dolan, his Eminence covers important religious issues, gives his perspective on news from around the world, talks to notable names, and takes listener calls and questions about faith.

SiriusXM subscribers are able to listen to The Catholic Channel (channel 129) on SiriusXM radios, and those with streaming access can listen online, on-the-go with the SiriusXM mobile app and at home on a wide variety of connected devices including smart TVs, devices with Amazon Alexa or the Google Assistant, Apple TV, PlayStation, Roku, Sonos speakers and more.

Through Partnership with Deepgram, Vocinity Further Enhances Its Industry-Leading…