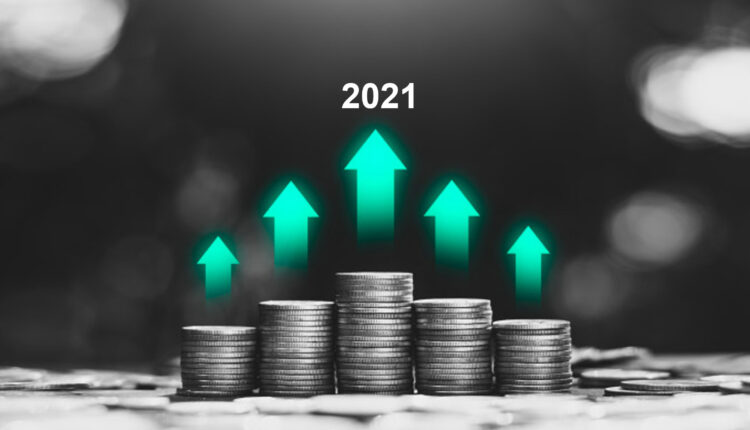 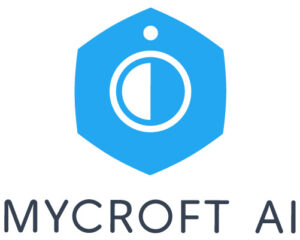 Mycroft AI, the voice assistant that respects privacy, is actively looking to secure fundraising for Mark II, the company’s latest device designed as an open-source alternative to traditional smart speakers.

Mycroft’s community of more than 64,000 developers and early adopters has built a full-stack voice solution as the only open-source alternative for consumers who want privacy. The Mark II ensures that everyone has access to this technology, along with the privacy they deserve.

“We’re making shares available to the public, giving them an opportunity to invest at an early stage during a time when companies much larger than us are remaining private,” said Mycroft AI Co-founder Joshua Montgomery. “Doing this levels the playing field for the industry and creates the potential for much greater returns.”

As the self-proclaimed ‘operating system’ of the future, Mycroft is capitalizing on a global $25 billion voice assistant market, of which 41 percent of consumers currently have concerns and want the convenience and features of a smart speaker with privacy included.

Roughly 72 percent of consumers who use voice search devices claim they do so as part of their daily routine, according to 2020 voice search statistics. Despite this smart technology’s growth in popularity among consumers, the market lacks an open, neutral, independent and privacy-minded alternative. Mycroft provides that solution with the Mark II, allowing consumers to regain control of their privacy.

The Mark II is a consumer-ready smart speaker with a built-in screen, optional camera and state-of-the-art microphone array with noise cancellation and beamforming. It’s the open-source solution to voice-assisted devices such as Siri, Alexa and Google Home. It’s different in that it offers customization, data privacy, flexibility and privacy with open software and data features.

“At Mycroft the idea is to allow people to use voice in their everyday lives, serving the user’s purpose and need without any ulterior motives,” said Mycroft Co-founder Joshua Montgomery. “Right now, there are no other options out there that offer an alternative to a voice-enabled speaker that also provides transparency and privacy.”

Founded in 2015 and headquartered in Kansas City, MO, Mycroft has received more than $6 million in private equity investments from 500 Startups, Techstars and Kickstarter backers in more than 56 countries and 38 states. It has also received large personal investments from businessman and venture capitalist Albert Wenger and angel investor Rob Ness specifically for the Mark II.

Money raised is going toward mass production of the Mark II, Mycroft’s second-generation smart speaker. Beta-tested developer kits began shipping earlier this year and there are currently more than $1 million in preorders for the privacy device.

Mycroft will spend the next year focused on getting third parties to adopt and integrate the technology into a wide variety of devices and services. The Mark II product is expected in stores sometime next year.