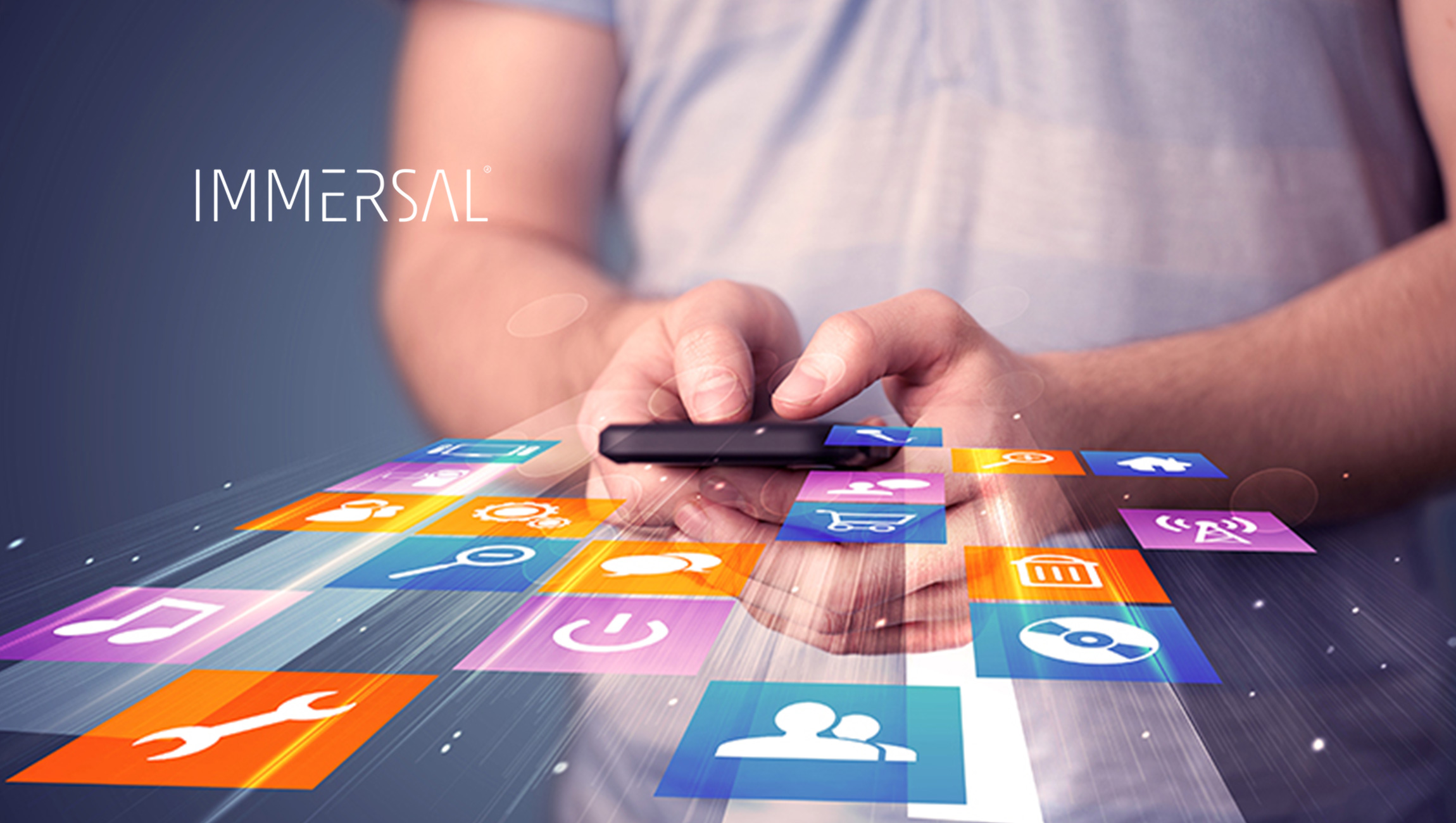 Immersal begins to hand the groundbreaking AR Cloud SDK over to developers. It’s time to see what amazing AR-enabled apps they will create with it. To celebrate the beginning of this new AR Cloud era, Immersal is throwing a wild Early Access Launch Party for movers and shakers of the AR Industry – and the 120 developers in the SDK’s Early Access waiting list.

The world will never be the same after the Immersal AR Cloud SDK is released. It enables AR anywhere as it makes 3D scanning a space and visual positioning using a phone easy (patent pending). This means that any app can now have fast, accurate and battery-friendly AR features. The technology works anywhere from small rooms to large halls to whole streets. No visual markers, bluetooth beacons or such are necessary.

Immersal has already also done something concrete with the SDK: An AR app for Finnkino (part of Odeon Group, which is owned by AMC, the largest movie theater chain in the world) has just been launched for media and coming out for public soon.

“We are also working with one of the biggest mobile game companies in the world, making them an AR version of their hit game with our technology.”, boasts CEO of Immersal Jufo Peltomaa, visibly proud. “We are hoping the game to hit the market already in June. Immerasal can then collect the point cloud data from the players around the globe and begin to form the global AR Cloud. The whole planet will be AR-enabled! This is so cool I have to go and party now!”, continues Peltomaa and vanishes to the crème de la crème crowd of the AR scene.

So Immersal is not another boring SDK company, but a future industry giant with planet-scale AR-enabling in mind. If you just raised an eyebrow, be sure to notice that Immersal is taking in a second seed round of 1M€ even as we type (250k€ already committed by current investors).