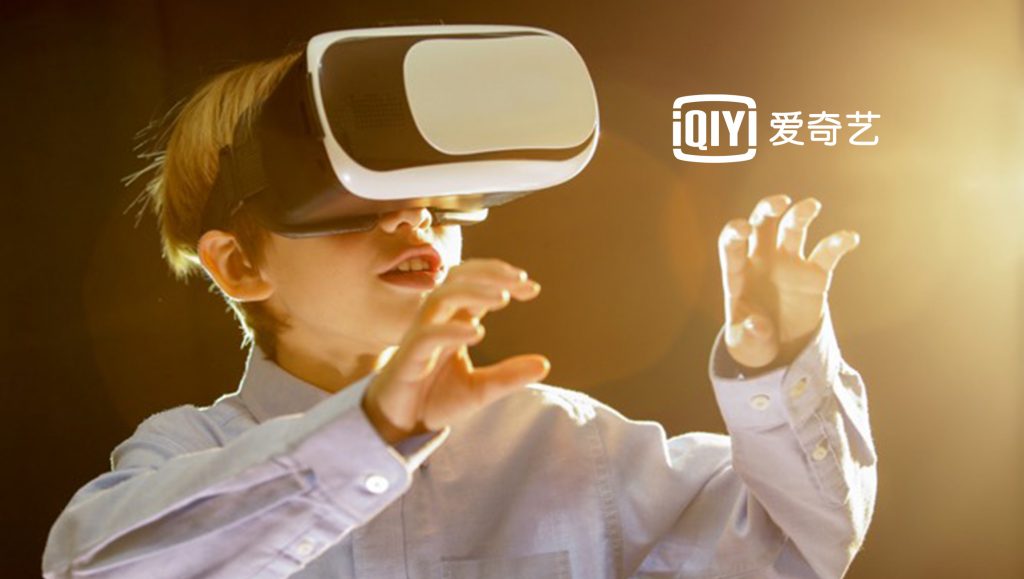 Chongqing iQIYI Intelligence Technology Co., Ltd. (“iQIYI Intelligence”), incubated and operated by iQIYI Inc., (“iQIYI” or the “Company”), an innovative market-leading online entertainment service in China, announced that it has completed RMB 100 million Series A Financing led by Addor Capital and joined by Betrust Capital. The proceeds raised will be used for technological product R&D, application ecosystem development and marketing purposes to further consolidate iQIYI’s wealth of contents, technology and user base acquired over the past few years. This will also facilitate the launch of new offerings and products, reinforcing iQIYI’s unique position in the VR/AR industry to nurture a comprehensive ecosystem and drive the rapid development of VR/AR market in China.

According to the Virtual Reality/Augmented Reality White Paper (2018), the market size of global VR industry will grow to more than RMB 200 billion (US$ 28.5 billion) by 2020, rising by an estimated 70% compound annual growth rate (CAGR) from 2017 to 2020. Since its entry into VR/AR market in 2017, iQIYI has been establishing its VR ecosystem by capitalizing on its advantage in hardware and content, to further enhance its industrial value. Up till now, iQIYI has released its Qiyu VR headsets, and launched the world-leading VR-driven iQIYI Ultimate Theatres (iQUT). The company has also produced and released VR games such as Chinese Paladin: Sword and Fairy 4, VR chair content such as Tuktak-Man VR and Last One Standing VR, and VR KTV such as The Big Band VR.

In addition, iQIYI has teamed up with Baidu and 7Invensun to introduce VR applications in education, medical and other industries, while also having partnered with industry players including China’s three major telecommunication network operators to explore the potential of VR/AR, and to make continuous contribution to industrial ecosystem construction and sustainable development.

“The key issue of VR/AR development is to understand whether technology research could fully address the core needs of the industry and users. By leveraging its unique content creation and technological innovation capabilities, iQIYI has made a strong presence in the field of films and TV dramas, gaming, variety shows, education and animation,” said Xiong Wen, CEO of Chongqing iQIYI Intelligence Technology Co., Ltd. “We expect to see rapid growth of VR market development in the country thanks to technology advancement, favourable policy, growing user base and enriching content.”

Liu Min, Partner of Addor Capital said, “Technology will shape the future of competition. We are optimistic about the breakthrough development of VR/AR industry in the next 5-10 years. Recognizing iQIYI’s advanced VR/AR capabilities, professional teams, experience in content production, product development and global vision, Addor shares common development vision with iQIYI. We are ready to provide iQIYI with access to our resources in the area of culture, VR and technology development. Together, we can accelerate value creation.”

Zhang Yu, General Manager of Betrust Capital stated, “Investment decision is made based on long-term outlook. It is necessary to understand the value orientation of the industry. With favourable policy and 5G technology in place, the potential value of the VR/AR industry needs to be further unleashed. Betrust is interested in supporting technology-based innovation companies. We value iQIYI Intelligence’s core advantages in both content development and hardware.”

44508
We store cookies on your computer to improve your experience and provide more personalized services, both on this website and on other sites. For more information about the cookies we use, see our Privacy Policy. We won't track your information when you visit our site. We will have to use at least one cookie to ensure that you won't have to make this choice again.AcceptPrivacy Policy