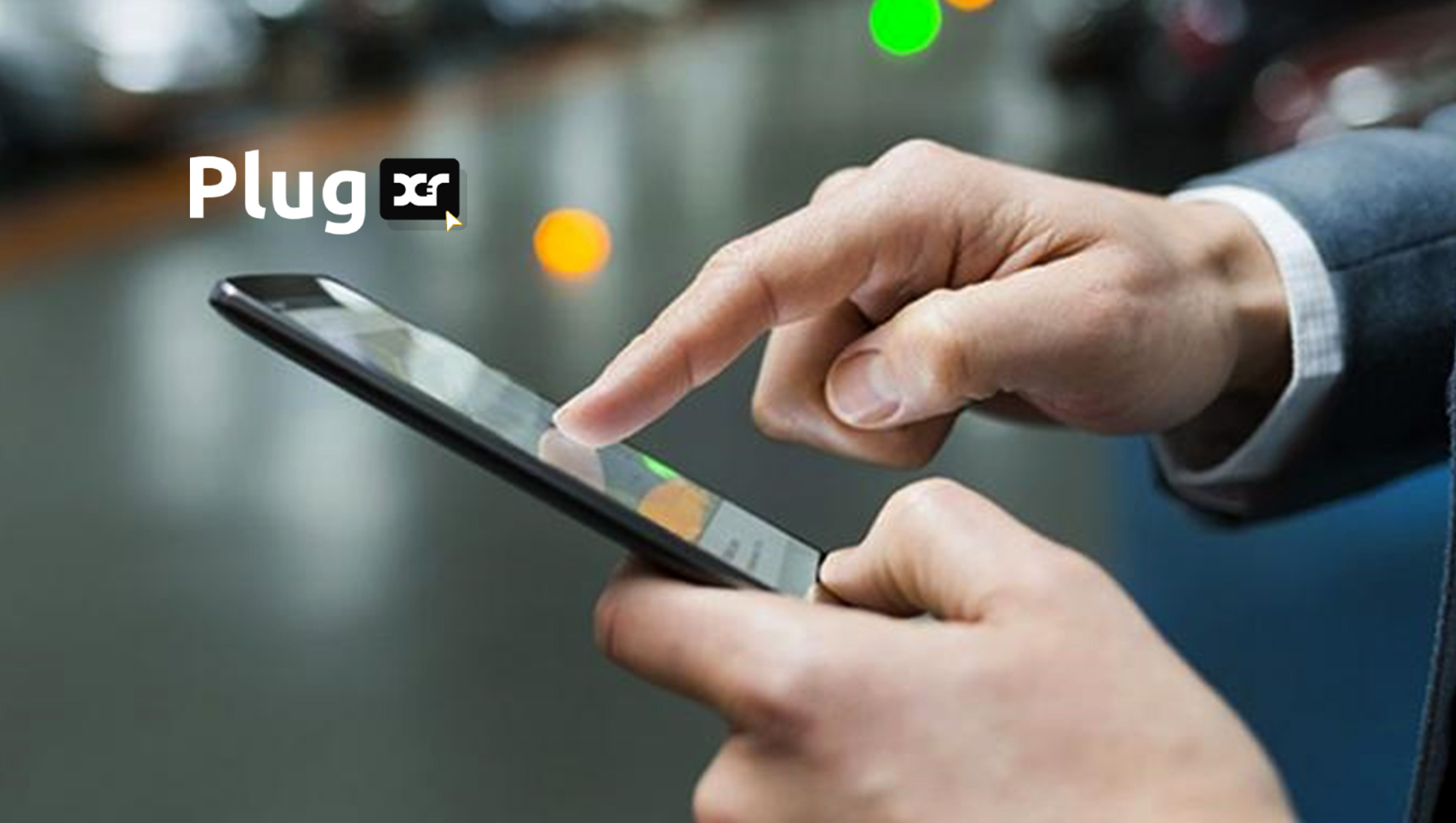 A Few of the Most Successful Augmented Reality (AR) Marketing Campaigns