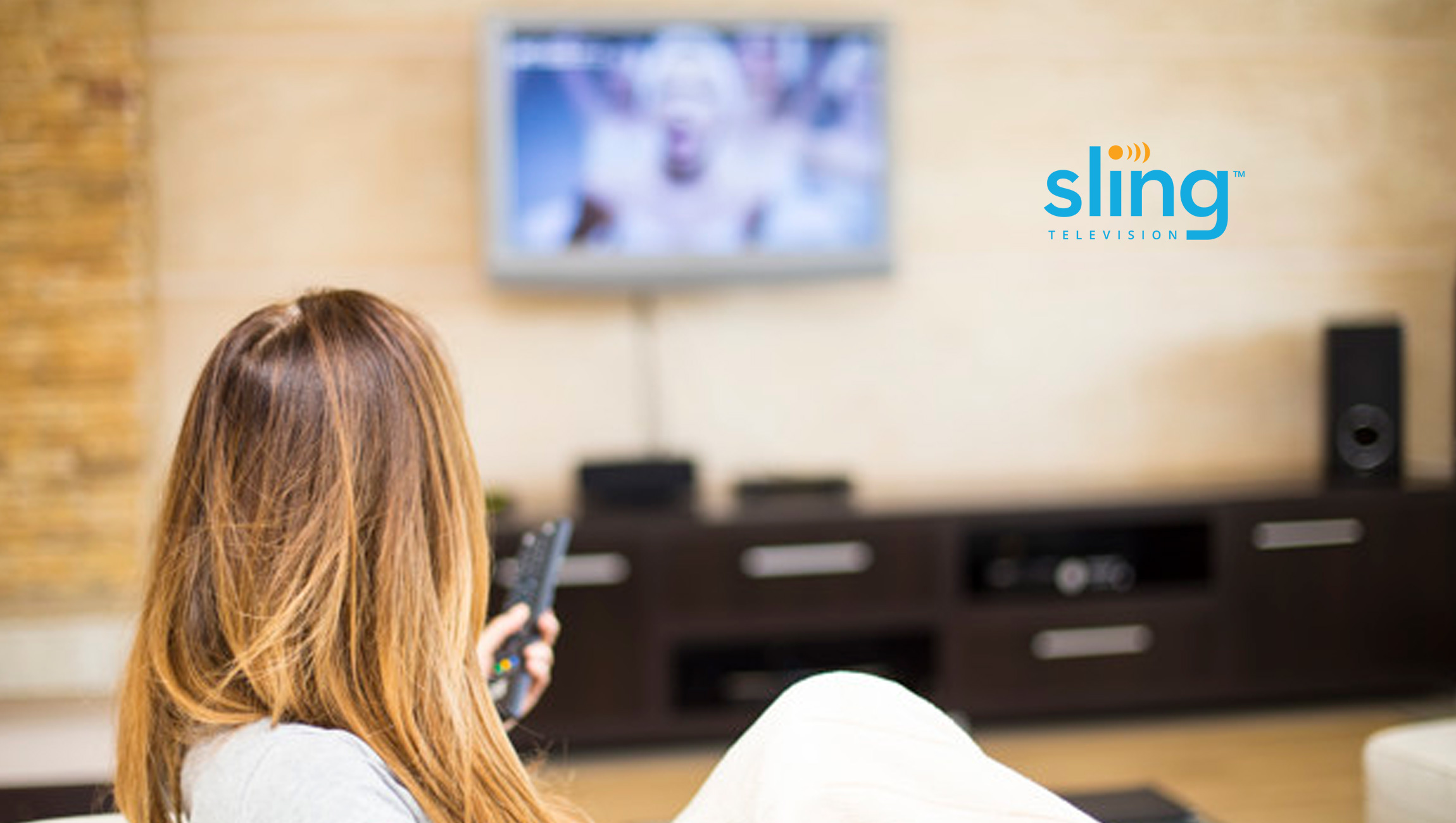 Sling TV became the first virtual multichannel video programming distributor (vMVPD) to launch on Oculus Go, the all-in-one wireless virtual reality (VR) headset. The Sling TV experience on Oculus Go is equivalent to watching on a 180-inch television. For a limited time, customers who purchase and activate a new Oculus Go will receive an $80 credit toward Sling TV subscription services.

“No big screen, no room, no problem. Sling TV on Oculus Go gives customers an incredibly large screen, high-resolution experience anywhere they get a WiFi connection, without the need to connect to a phone or PC,” said Jimshade Chaudhari, vice president, product management, Sling TV. “Oculus Go is a real game-changer in giving people a personal home theater experience wherever they are, with its crystal-clear optics and portable design.”

Customized entertainment experiences, including the most popular sports, breaking news, TV series, movies and more, are available on Sling TV starting at $25 per month. For a limited time, new owners of the Oculus Go will receive an $80credit toward Sling TV subscription services.

Oculus Go features premium optics with a fast-switch LCD display that renders at a resolution of 2,560 x 1,440 and the headphone-free, built-in speakers deliver a 3-D, spatial audio experience.

Augmented Reality: The Real Game-Changer for Marketing in 2020

Why Organizations in A/NZ Are Turning to BI and Analytics…