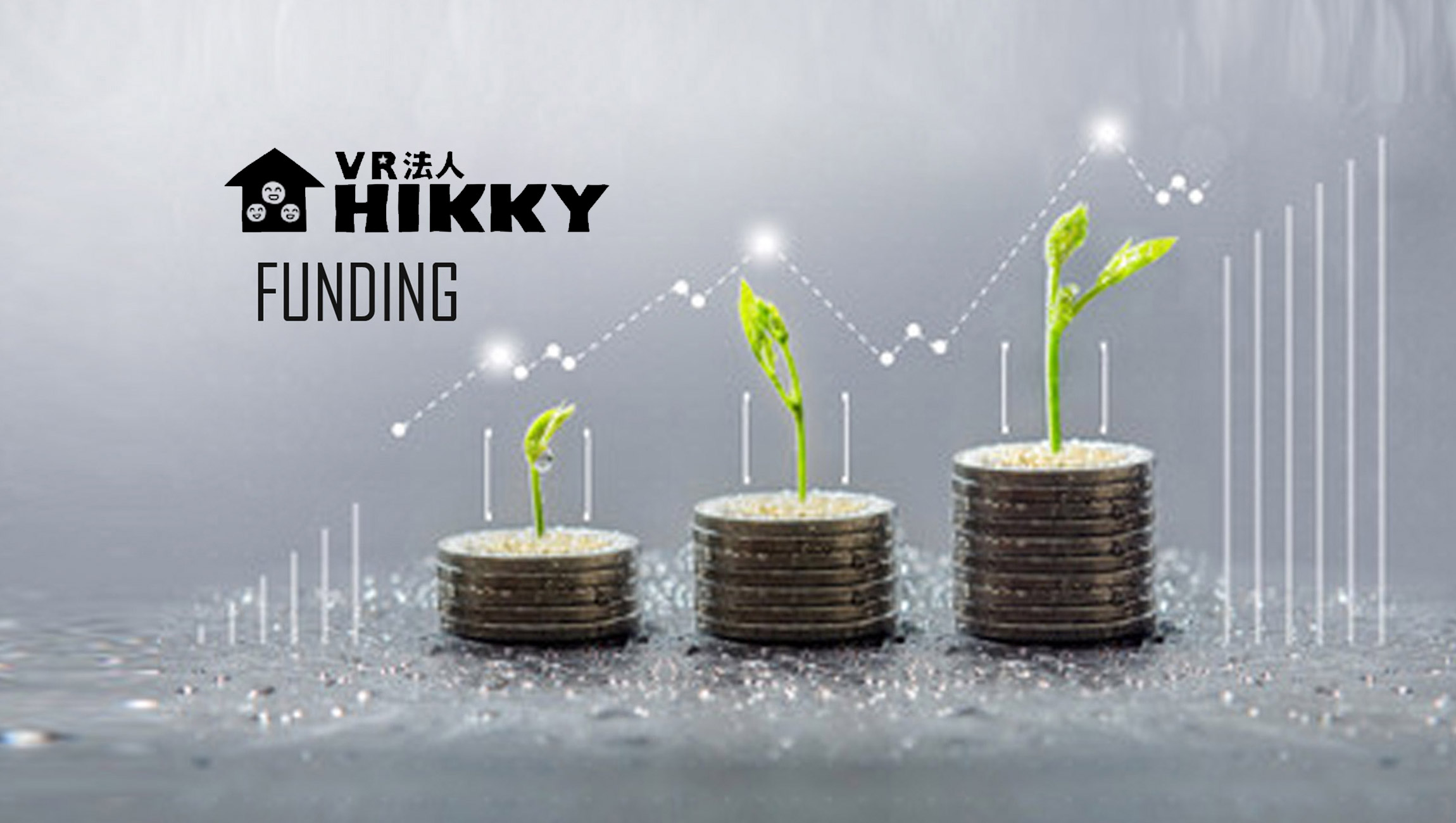 Virtual reality (VR) startup and organizers of the largest VR event in the world HIKKY Co., Ltd. announced that they have raised 6.5 billion yen ($57 million) in an initial stage of their Series A funding round. They are considering an additional funding stage this round and plan to maintain autonomy following this funding.

The capital raised will help expand HIKKY’s virtual reality services both domestically and abroad, as well as to strengthen their organizational foundation. These services include the Vket series of VR events, the browser-based VR engine called Vket Cloud that runs on smartphones and computers and developing and operating an open metaverse using Vket Cloud.

HIKKY advocates for an open metaverse where users can:

“Here at HIKKY, we will accelerate our metaverse business with the help of communication infrastructure, research institutes, and global networks of NTT DOCOMO, INC. and NTT Group,” said Yasushi Funakoshi, HIKKY’s CEO. “We will continue to provide NTT DOCOMO with XR services, technologies, and content production as per our strengths. We are extremely grateful to all the creators who have supported us, as well as the visitors and companies who have taken part in Vket events.”

HIKKY develops its own proprietary VR engine called Vket Cloud, which is used to create metaverse content that users can access with a simple link click, without a dedicated computer or mobile application. It also supports multiplayer mode, and users can enjoy communicating with others in the same space with voice or text chat.

The startup also runs the largest event series in VR, called Vket. Thousands of artists, many international corporate sponsors, and millions of users visit these events. Vket has become a major player in the VR event space and has received awards, including the VR Awards’ Marketing Grand Prize in 2020, Japan’s XR Creative Awards’ Overall Grand Prize in 2020, and two Guinness World Records in 2021.