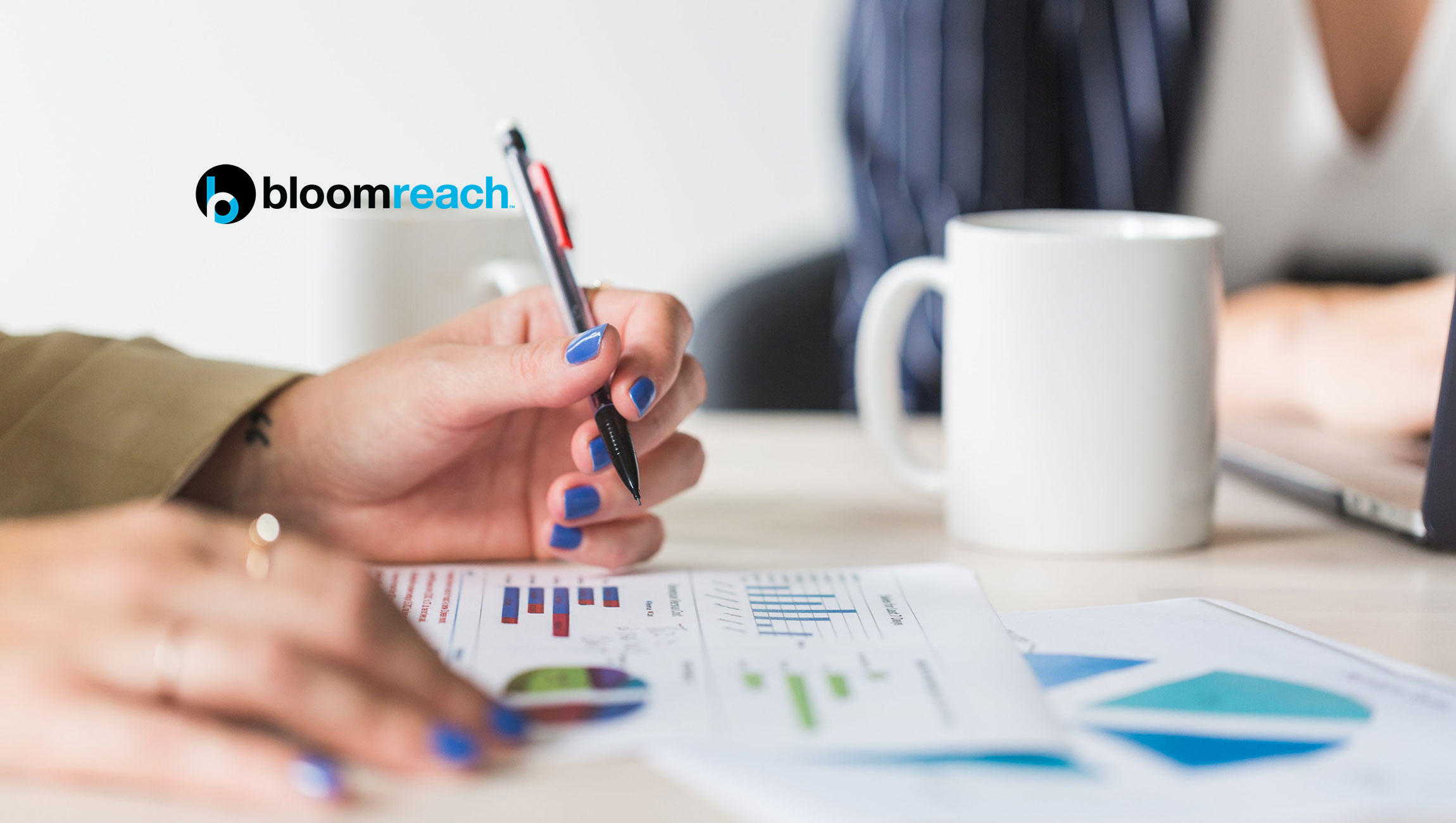 BloomReach, Inc., the Digital Experience Platform company, announced that it has expanded its executive team with David Hurwitz as Chief Marketing Officer and Dave Pomeroy as Chief Financial Officer. These seasoned executives will help the company scale-up to its ambitious global growth targets, Hurwitz by leading BloomReach’s marketing and sales development initiatives, Pomeroy by scaling the company’s business operations, including finance, legal, people operations and facilities.

Raj De Datta, CEO & cofounder, commented: “I’m super excited that two supremely capable executives have joined our team. First, a world-class CMO is the hardest executive search in Silicon Valley, but we found one in David Hurwitz. He’s been an entrepreneur, a startup marketing leader, a large company leader and the marketing leader of growth companies. We as an exec team are excited about the energy, insight and intelligence that David brings us.”

De Datta continued, “Of similar importance is finding not just an extremely capable CFO, but a growth CFO, which we’ve found in Dave Pomeroy. He’s highly esteemed, having succeeded in large and rapidly-growing public companies, including Apple and Microsoft, and in startups.”

“BloomReach is a perfect fit for me in terms of scale, need and culture,” said Hurwitz. “From North America to Europe, hundreds of enterprises are basing their digital experience initiatives on our software. Working with the very capable and very likable crew at BloomReach, we’re going to dramatically raise the profile of that Experience Economy success, and extend it to legions of new BloomReachers.”

“I’m thrilled to join BloomReach,” said Pomeroy. “It’s an amazing opportunity for me to apply my financial leadership experience in helping the team scale-up to our global growth ambitions. Given our world class investors, market opportunity, tremendous customer base, product vision, company culture and outstanding team, I see BloomReach in such a good position that it’s a real pleasure to step into this role.”

The new executives join the company in a phase of increasing momentum. BloomReach was recently named a leader in the 2018 Gartner Magic Quadrant for Web Content Management1 for the second consecutive year, and the company is rapidly building out its global system integrator and technology alliances network under the supervision of recently arrived Head of Global Channels Patrick Finn. Both Hurwitz and Pomeroy will have a strategic role in further building on this momentum moving forward.

Pomeroy comes to BloomReach from BDNA, following its successful acquisition by Flexera. He has a wealth of experience in scaling up midmarket companies from his CFO roles at BDNA, Symphony Communications and Rhythm NewMedia. In addition, he has held finance leadership positions at Apple, Yahoo! and Microsoft. He began his finance career as an audit supervisor for Ernst & Young in Palo Alto. Pomeroy holds an MBA from the Wharton School and a BA from the University of California, Santa Barbara.

Hurwitz’s Silicon Valley career began as a software engineer. Later, he created the concepts of IT Governance solutions as CMO of publicly-traded Niku Software and Lean IT as a marketing executive at CA Technologies. Niku’s great success during his tenure included being voted Best Vendor four consecutive times across two continents at Gartner Summits. Subsequently, he was SVP of Worldwide Marketing for Serena Software and CMO for Appvance.ai. Hurwitz holds a BS in Industrial Engineering from the Rochester Institute of Technology.

Guide to Navigating the Future of Healthcare With Conversational AI