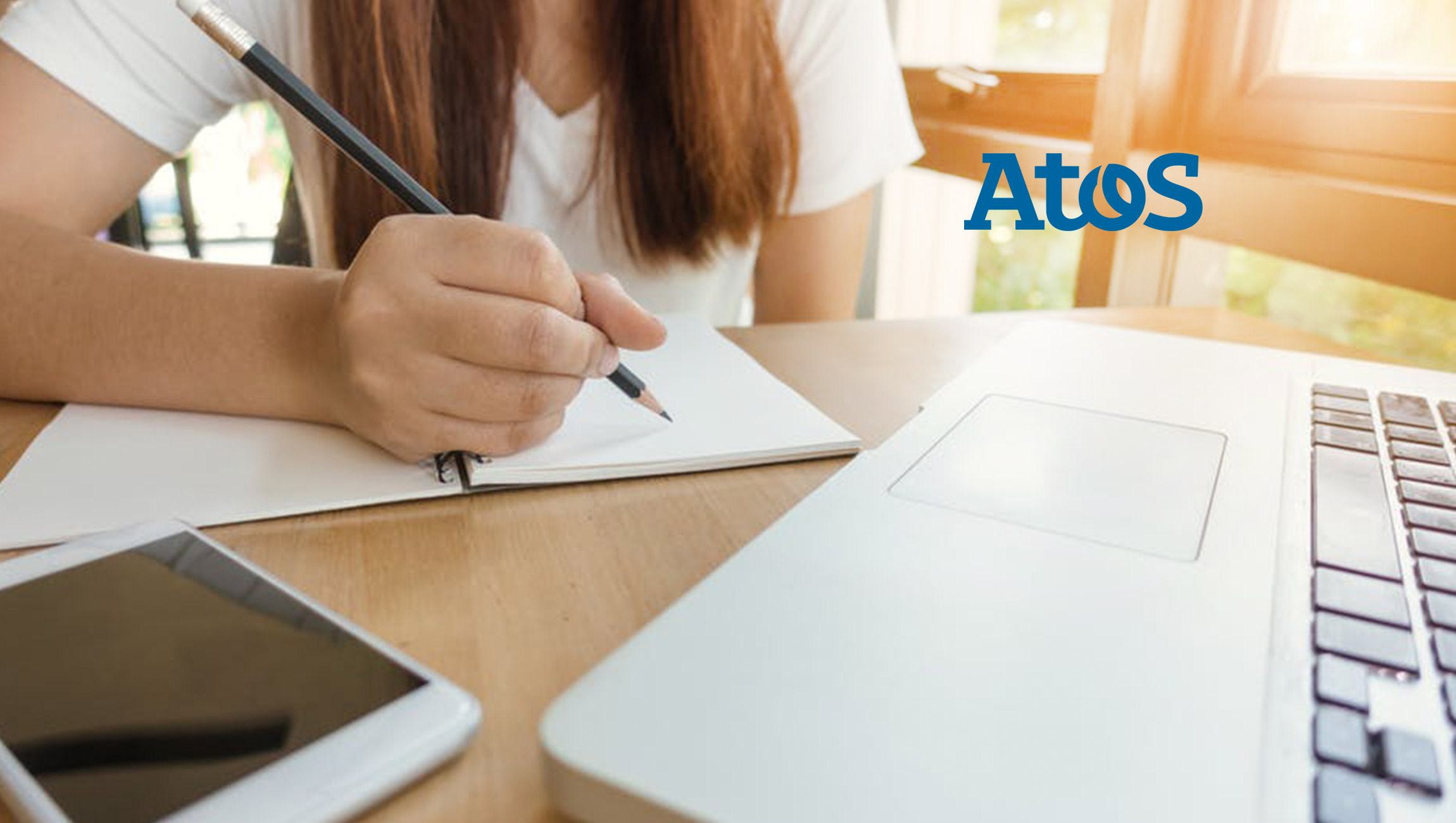 Atos, a global leader in digital transformation, announced the winners of its international student competition, the Atos IT Challenge, at a ceremony presided over by Thierry Breton, Chairman and CEO of the Group. Now in its seventh year, the competition saw 204 teams from around the world compete on the theme of ‘Chatbots & AI’.

With 204 teams made up of more than 650 students from colleges and universities from Africa, Asia, Europe and North America, the 2018 edition of the Atos IT Challenge confirmed the buzz surrounding chatbots and AI technology worldwide.

After an initial first round in which 20 applications, submitted from the United States, France, UK, Germany, India, Russia, China and even Taiwan, were selected, the Atos IT Challenge Board, made up of experts and Atos executives, chose three finalists. These are:

With a solution called ‘BTM’, “Behind The Meter”, two French and Indian students from Columbia University have developed a service presenting how AI and chatbots can be used in automated demand response applications for connected objects, reducing costs and environmental footprint.

The team won €10,000 and each student was offered the opportunity to do either an internship at Atos or to work together with the company to develop their project.

‘Masterpiece’, a chatbot created by four Russian students, can hold conversations about art – help find new exhibitions in a city, enable payment via an application and provide all the information needed about a piece of art thanks to photo recognition.

The team won €5,000 and each student was offered the opportunity to do either an internship at Atos or to work together with the company to develop their project.

Two students from the University of Texas developed a cloud-based chatbot for the utilities industry to reduce customer service operation costs and provide a more personalized customer experience.

The team won €3,000 and each student was offered the opportunity to do either an internship at Atos or to work together with the company to develop their project.

This year, the jury also awarded a special prize to an entry that particularly stood out, for both the significance of the topic tackled and the dedication of the team.

At the end of the ceremony, Thierry Breton, Chairman and CEO of Atos, said: “I am impressed by the quality of the contributions of the award-winning finalists today. Hundreds of young scientific students from around the world have shown some outstanding creativity throughout the competition. AI technology is going to revolutionize all sectors of the economy and society. By offering innovative and concrete solutions that meet the needs expressed by individuals as well as businesses, the contestants in the Atos IT Challenge showed real entrepreneurial skills, which are at the heart of our values at Atos.”

Since its creation in 2012, the Atos IT Challenge has enabled students from around the world, supervised by members of Atos Scientific Community which provide advice and encouragement, to develop applications connected to major trends in the digital revolution, such as mobility (2012), the connected car (2013), interactive media (2014), connected life (2015), the Right to be Forgotten (2016) and even Blockchain (2017).

2014 US Open Champion and World No.5 Marin Cilic Joins Team Ebix and Signs Global Sponsorship Contract to Be an Ebix Sports Ambassador

Inference Solutions Recognized as a Leading Platform for Self-Service