Sixty-Two Percent of Consumers Believe the U.S. Is Currently in a Recession 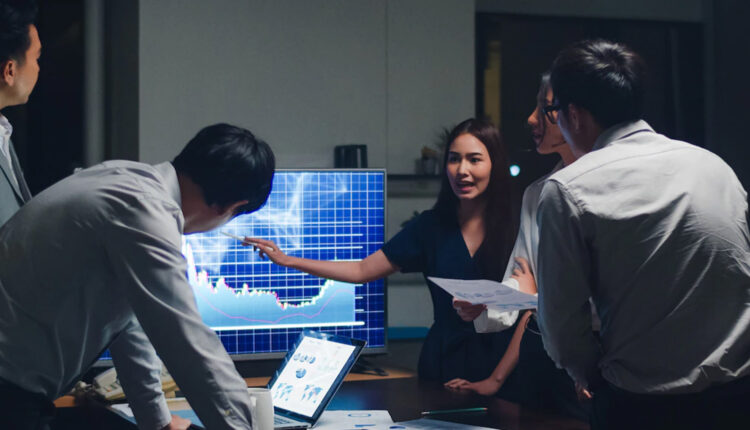 Sixty-two percent of consumers believe the U.S. is currently in a recession, with a further 17% unsure, according to a new First Insight Report, The State of Consumer Spending: Inflation Fueling Recession Fears. Rising food prices are the biggest recessionary concern for 68% of consumers, with nearly half (48%) also concerned about food shortages.

The new report, fielded in July 2022, reveals some profound changes in consumer sentiment and behavior in just three months since First Insight’s April inflation survey was conducted. Consumer confidence has dropped lower, with now 80% of consumers saying they have less confidence to spend, versus 74% in April. Twenty-eight percent say that they are saving less, with 18% tapping into existing savings to pay for higher cost of living expenses. Dining out, household goods, healthcare, housing, and education costs all increased by double digits in terms of their impact on consumers’ daily lives

“As inflation remains at the highest levels seen in the U.S. since 1981, consumers continue to find different ways to afford things”

“As inflation remains at the highest levels seen in the U.S. since 1981, consumers continue to find different ways to afford things,” said Greg Petro, CEO, First Insight. “Putting food on the table remains consumers’ top priority. We are seeing reallocation of food budgets, with many consumers cutting back on fresh produce and spending less on name brand products. One bright spot since our April survey is an increase in spending on work-related apparel now that more consumers are returning to in-office work.”

While dining out remains the top discretionary spending reduction for 54% of consumers, up 13% since April, today 44% more consumers say that they will cut back on gym memberships due to higher prices.

Ride Sharing Is On The Rise: Ride sharing or carpooling has increased by 25% since April as one way consumers are spending less at the pumps.

Private Label Grows In Importance: Thirty-one percent more consumers today are turning away from name brands and purchasing private label or store brand products as a means of saving money.

High Prices Into 2023: Half of all consumers now believe that high prices will remain for the next 6 to 18 months.

Entertainment Trade-Offs: Two pandemic-affected entertainment categories, nightlife and sporting events, appear to have returned to favor. Fourteen percent fewer consumers indicate that they are reducing their spending on nightlife and 10% fewer are cutting out sporting events. However, 15% more consumers in July say that they will spend less on streaming services, with 18% more cutting down on amusement parks and 20% more reducing their spend on electronic games.

OnlySky Chooses Kibo for Its Composable Architecture to…

Bad Reviews Aren’t Personal—They’re Data. Here’s How to Use…