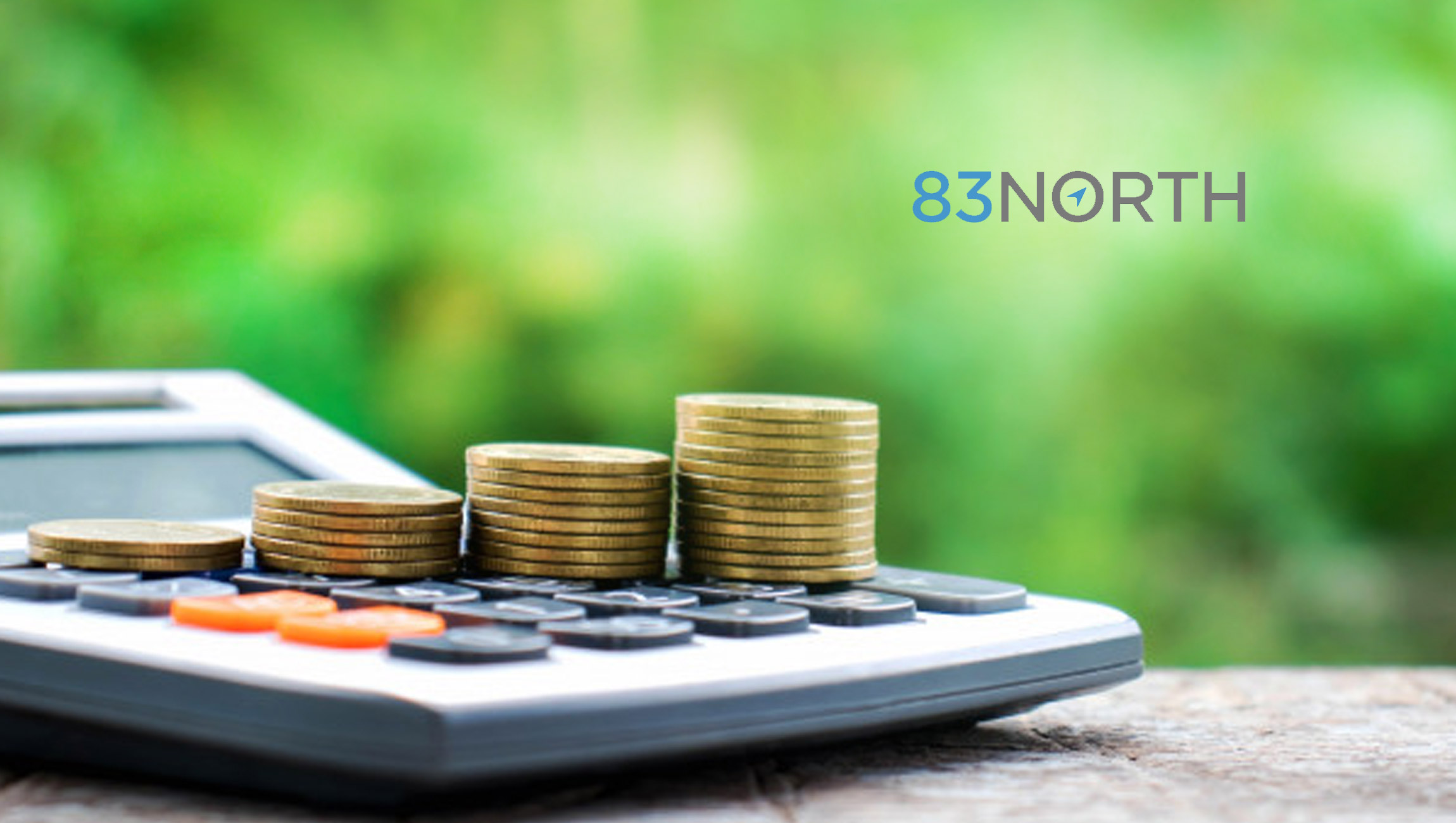 83North, the international venture capital firm, announced that it has completed an oversubscribed $300 million fund raising, bringing total capital under management to over $1.1 billion. Building upon the success of its existing funds, 83North will deploy the new capital with the best and brightest consumer and enterprise technology companies led by aspiring European and Israeli entrepreneurs.

“We continue to invest in all stages, where we work side-by-side with founding teams to build companies and help them scale globally. Our model gives us access to some of the best talent in the world, meaning that we can add value by exposing entrepreneurs to the best practices in each domain,” said Laurel Bowden, Partner at 83North in London. “Our enterprise software portfolio is a testament to this model, with companies such as Celonis founded in Germany, Siemplify founded in Tel Aviv and Via – all now operating in NYC. Other examples include Mirakl, which was founded in France, Logz.io founded in Tel Aviv and TIS founded in Germany – all now having a presence in Boston.”

“We remain focused on several core domains of expertise” said Gil Goren, Partner at 83North in Tel Aviv. “Data Center and Cloud, Enterprise software, Marketplaces and Fintech are areas where we have developed world class expertise and invested in clusters of leading companies. We are also fortunate to back exceptional entrepreneurs in new and emerging areas such as IOT (with recent investments in Wiliot and VDOO) and have a growing interest in the intersection of IT and healthcare as well as vertical SaaS applications.”

The Cyberthreat Handbook: Thales and Verint Release Their “Who’s Who” of Cyberattackers

Demandbase Once Again Designated as the Leader on SPARK…

Landindex Establishes Itself As A Metaverse Data Analytics…