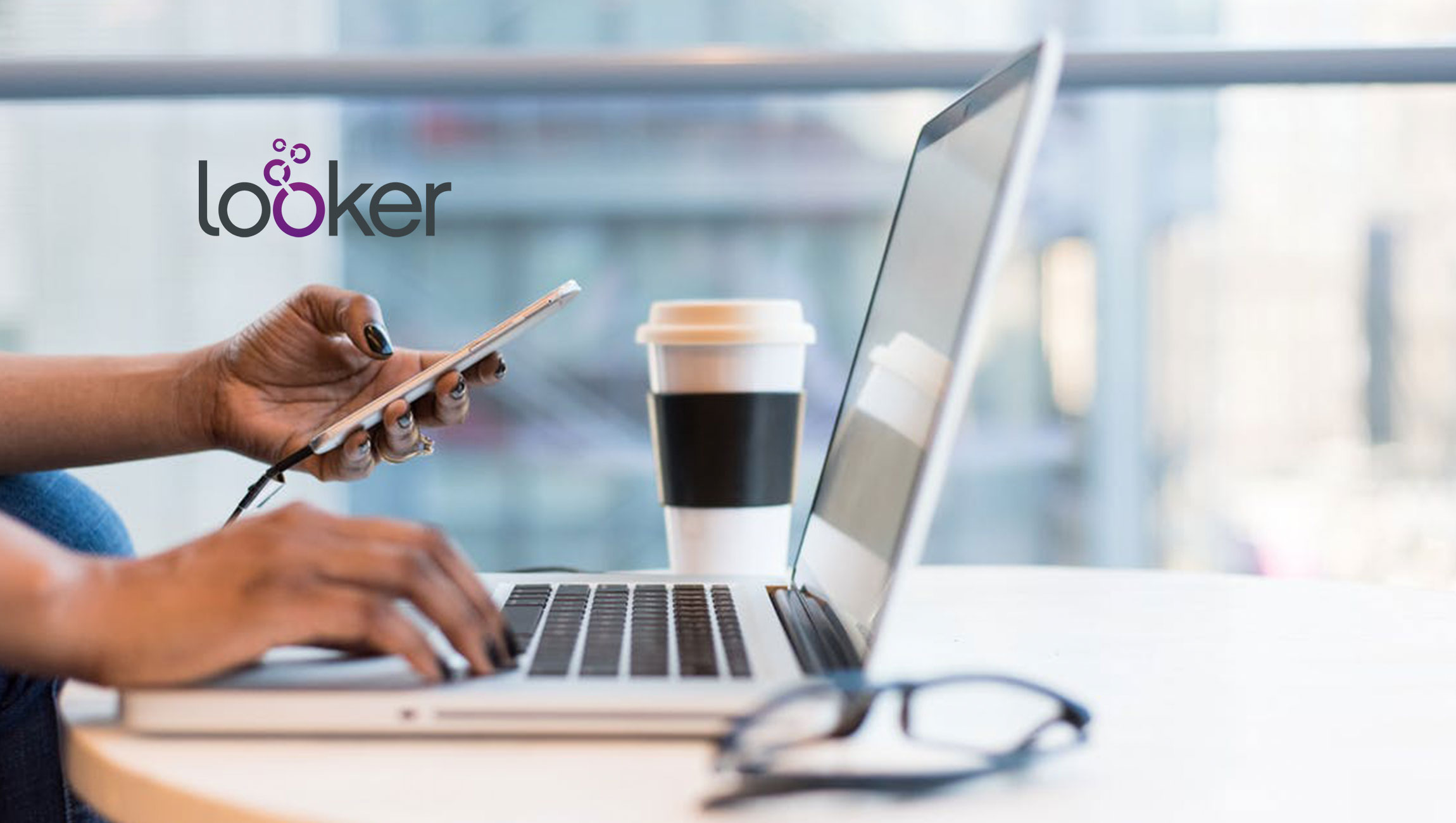 Looker, a leading data platform company, announced the expansion of its international operations with the opening of a new office in Tokyo, Japan. Shoji Ozawa, a former executive at Oracle and Salesforce, has joined Looker as Japan Country Manager to drive the company’s growth and operations in the region.

@lookerdata expands its international operations with the opening of a new office in Tokyo.

Looker’s global partnerships have expanded as well, including Google Cloud Platform, Amazon Web Services and IBM, along with local consulting and integration partners. Market adoption for Looker’s data platform has already begun in Japan with the signing of new customers, including Recruit Marketing Partners, Mercari and Septeni, as well as current Looker customers Gilt, Treasure Data and Github using Looker in their Japan offices.

“I believe that Looker’s modern data platform is exactly what Japan and the broader APAC region have been waiting for,” said Shoji. “This is truly an exciting time for Looker to enter the Japanese market and I’m thrilled to be part of such a dynamic and well-managed company that is delivering the next-generation approach to business intelligence.”

“Shoji has spent the last 15 years successfully leading and growing software businesses in Japan and across APAC,” said Frank Bien, CEO of Looker. “His deep understanding of the SaaS application market along with his regional expertise makes him a perfect fit to lead our first office in APAC. We’re excited to have him on board and to accelerate our momentum in the region.”

Prior to joining Looker Shoji held executive leadership positions at Oracle as Vice President and Operating Officer for its Cloud Application Business, and at Salesforce as its Executive Officer of Enterprise Sales for its Marketing Cloud Business. He has also held executive and marketing positions at Adobe, Omniture and DoubleClick.

DemandScience and the New England Patriots Kick Off New Partnership

TicketManager Named to List of Best Places to Work SoCal…