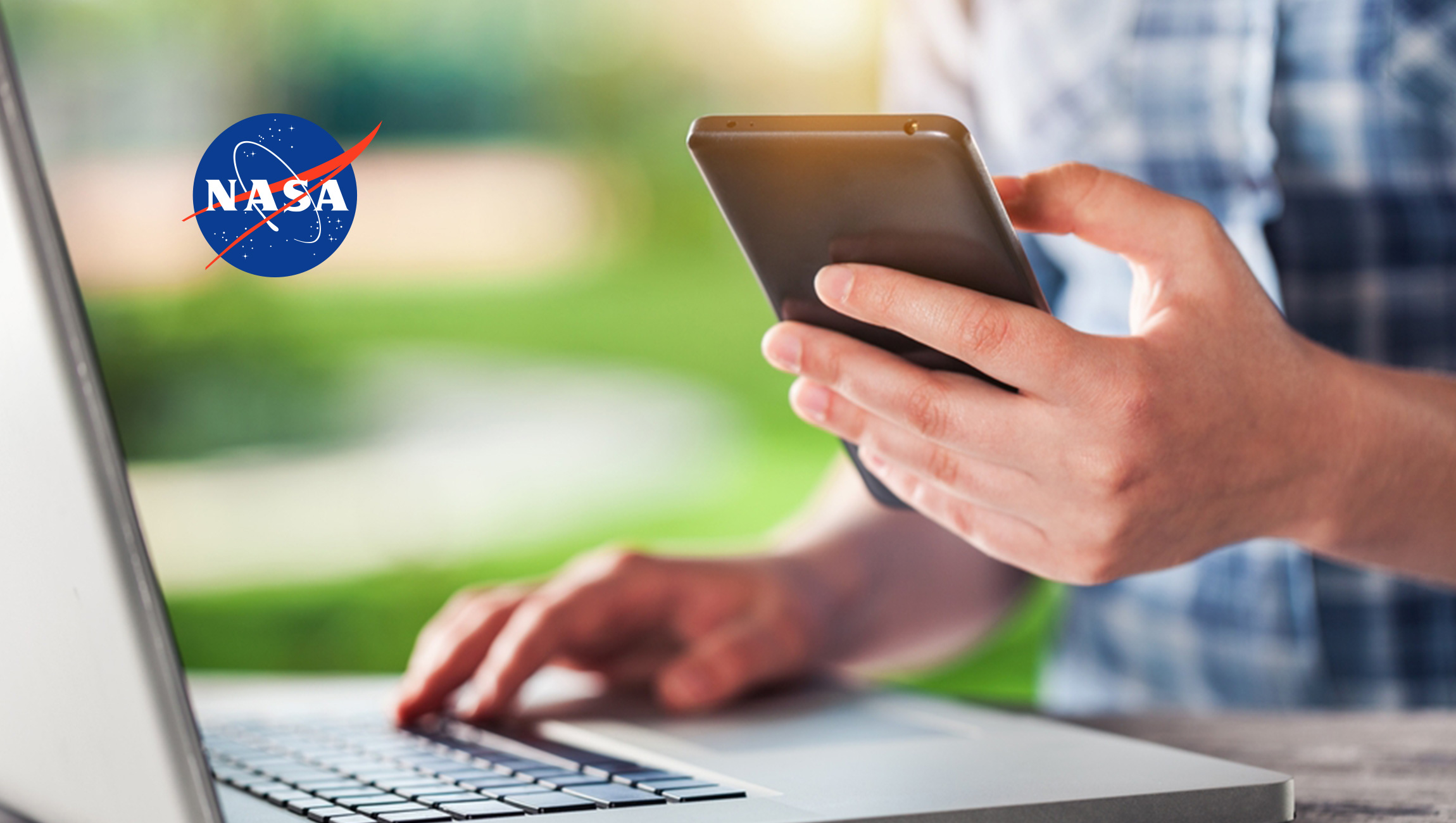 NASA’s social media presence, which has grown from a few accounts more than a decade ago to dozens of channels with millions of followers, was honored Tuesday with a pair of Webbys and People’s Voice awards as part of the 2019 Webby Awards.

“Social media has become NASA’s primary way of connecting with the public,” said Bettina Inclán, NASA’s associate administrator for Communications. “It lets us reach out directly to people and share the excitement of exploration across all of NASA’s programs. More importantly, it fosters conversation and builds shared goals, which will be essential as the agency drives forward to return astronauts to the Moon by 2024.”

There may be no better example of that connection than NASA’s Mars InSight mission, which won a social media People’s Voice Award for Education & Discovery. After landing on Mars in November 2018, the mission generated more than one million social media posts from members of the public. The hashtag #InSight even trended higher than #cybermonday on the Monday after Thanksgiving, known as Cyber Monday.

The agency’s reach on social media extends beyond its own programs. When the Event Horizon Telescope released the first image of a black hole on April 10, NASA’s follow up post on Instagram received 3.4 million likes and 33,500 comments. Social media also lets NASA join conversations about pop culture, leading to online interactions, such as those with singer Ariana Grande and Marvel Studios.

The agency’s use of social media really took off in 2008, when Veronica McGregor, news manager at NASA’s Jet Propulsion Laboratory (JPL) in Pasadena, California, began tweeting in the voice of the Mars Phoenix Lander. Since then, the agency has added channels across a variety of platforms. On Twitter, NASA has 31 million followers, with 22 million on Facebook and 40 million on Instagram.

This year’s Webbys are the second and third for NASA’s overall social media presence, having won both the Webby and People’s Voice award in 2017.

Established in 1996, The Webby Awards are presented by the International Academy of Digital Arts and Sciences. This year there were more than 13,000 entries, and more than 3 million votes were cast for the People’s Voice awards.

PhaseZero Recognized for Innovation in Customer Experience Management and Digital…

Bring your Social Media Stories to the Open Web with…