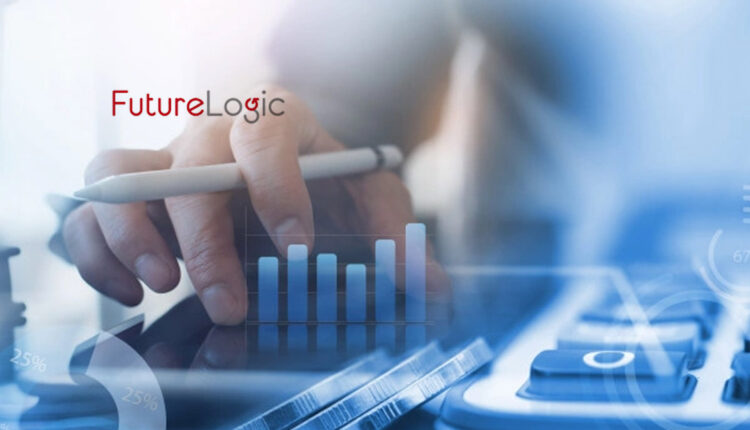 Caishen.co, which uses natural language processing to provide market intelligence on China’s secondary market, will be part of FutureLogic as well.

The FutureLogic brand will also encompass other related media, intelligence, and data assets including China Money Podcast, a weekly podcast featuring China’s venture capital and tech sector news; and Reports, which produces research reports related to the Asian and the global tech ecosystem.

“By upgrading our brand to FutureLogic, we are conveying a new approach to our expert areas: to leverage our knowledge in the Asian tech space in a global context, and to broaden our horizon to help the global tech community in deciphering the future,” says Nina Xiang, founder and managing editor of FutureLogic.

China Money Network was founded in 2011 in Shanghai, and is headquartered in Hong Kong and operates from satellites in Shanghai, Beijing, Shenzhen and Hangzhou. The company is independently owned by its founding team and employees.

With a massive and deep database covering the Asian venture capital, fintech and tech sector over the past ten years, China Money Network has been a leading intelligence and data service provider to many leading global and Chinese corporations. The platform also boasts a global high-end user base spanning North American, Europe, Asia Pacific, and the Middle East.

“Going forward, FutureLogic will aim to provide unique insights, news, and intelligence rooted in our expertise in Asian tech to a wider global audience as the world’s tech space enters a highly uncertain future amid geopolitical tensions,” says Nina Xiang. “FutureLogic aims to be the place where executives turn to for real intelligence on the Asian tech space.”