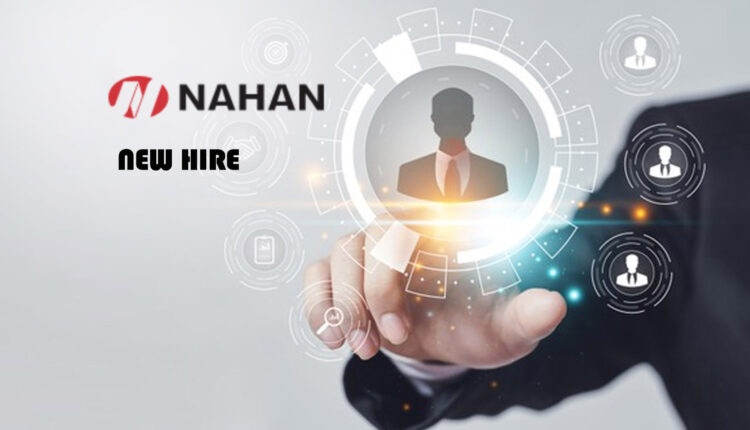 After decades of leadership as Nahan’s CEO, Mike Nahan, the son of company founders Jim and Helen Nahan, has announced his retirement effective June 7, 2021. Nahan will serve as an active board member following his retirement as CEO.

“After 37 years serving as CEO, I could not be prouder of how our company has evolved, and I am immensely excited for this next chapter in our company’s growth. I can’t wait to see Mike Ertel drive Nahan’s success to even higher levels”

Mike Ertel has been named as Nahan’s new CEO, effective June 7, 2021. Mike Ertel is a highly respected industry veteran who brings a wealth of industry experience and an entrepreneurial mindset that will continue to propel Nahan into the future. Mike is excited to join the Nahan team and to continue the legacy, momentum, and explosive growth that Nahan is experiencing.

“Nahan is well on its way to becoming the leading provider of direct marketing services and print in the country, and I am thrilled to join this award-winning organization,” said Mike Ertel, CEO of Nahan. “With double digit growth planned in 2021, major equipment investments underway, and a recent influx of new talent, Nahan is positioned for explosive growth, now more than ever before. And the best part is we are just getting started.”

For almost 60 years, Nahan has been known for superior print production and distribution. With a client roster of legendary brands, Nahan prints iconic work that represents some of the highest level of quality and innovation in the industry. Nahan’s client base includes many of the most well-known brands across the U.S. and globally.

In January of this year, Nahan announced an expansion of services to include a Marketing Services division. Nahan now leverages the power of omnichannel marketing strategy, creative, data, and analytics—coupled with world-class print production and postal strategies—to closely connect brands with customers.

“After 37 years serving as CEO, I could not be prouder of how our company has evolved, and I am immensely excited for this next chapter in our company’s growth. I can’t wait to see Mike Ertel drive Nahan’s success to even higher levels,” said Mike Nahan.

How AR (Augmented Reality) is Changing the Game for…