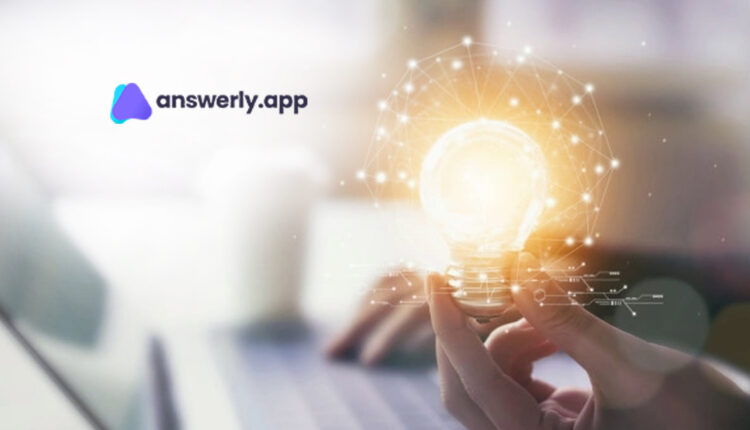 Answerly, the crypto-rewarding Q/A platform has announced that they will be introducing 50 NFTs on Stellar (XLM) Block-chain on a weekly basis. Previously Answerly launched their first-ever NFT that, as per official statement, was sold instantly. The company launched a full collection on 22nd Sep 2021 comprising a superhero digital art collection including 49 characters.

The company’s CEO Raza Rizvi believes “Inaugurating a marketplace on Stellar will eliminate high block-chain fees and the world of NFT would be accessible for everyone. Since lesser fees will allow everybody to mint NFT, they can put any price on items that suit their business’s needs.”

Answerly officials claim that they will be releasing 50 NFTs weekly on different themes. The subject can be either abstract, travel, sports, or even super-heroes. In an official release, Co- founder Zain Haider said, “We aim to use the revenues effectively and help them to add liquidity to ANSR tokens and buy them back at a lesser price. In this way, the prices for the Answerly Token will be stabilized.”

As the NFTs are a thing of the future now, it is indestructible, indivisible, and verifiable. Answerly has decided to increase the numbers for NFT which will not only benefit the company but the users as well. The emergence of blockchain technology and being mainstream has enabled people to tokenize their digital as well as tangible assets on the blockchain. For this, they require NFTs. Introducing the latest NFTs on the Stellar blockchain will aid in stabilizing the Answerly Tokens as the use of NFTs is in multiple places like in the gaming industry, licensing of software, and keeping collectibles. Answely tokens have already been listed on some popular cryptocurrency exchanges such as BKEX, Hotbit, Probit, Dex-Trade, and P2PB2B.

Furthermore, the company officials stated that the users will be able to buy NFTs directly from the website by paying through Answerly Tokens. The company is hopeful that this decision will benefit them in the long run and will prove itself to be a great utility for the tokens themselves. The company believes that adding more NFTs will create brand awareness and create a significant rise in the demand for Answerly Token. The advancement of blockchain technology has allowed gaming and the collectible space to become modernized. People not only become owners of the unique assets but also earn money from them. By using Litemint as their NFT, Answerly has managed to gather 50,000 players. Stellar, being a decentralized blockchain-based protocol has started using NFT. It has proven to be an affordable platform to send money to anyone.

Apart from that, Answerly has decided to launch a YouTube Channel that will revolve around topics that are similar to “What If” but in-depth. The channel will release one YouTube video everyday containing a 20-second promo on Answerly, Answerly token, and Stellar blockchain.

ProWire Obtains US Patent for Its Real-Time Streaming Technology