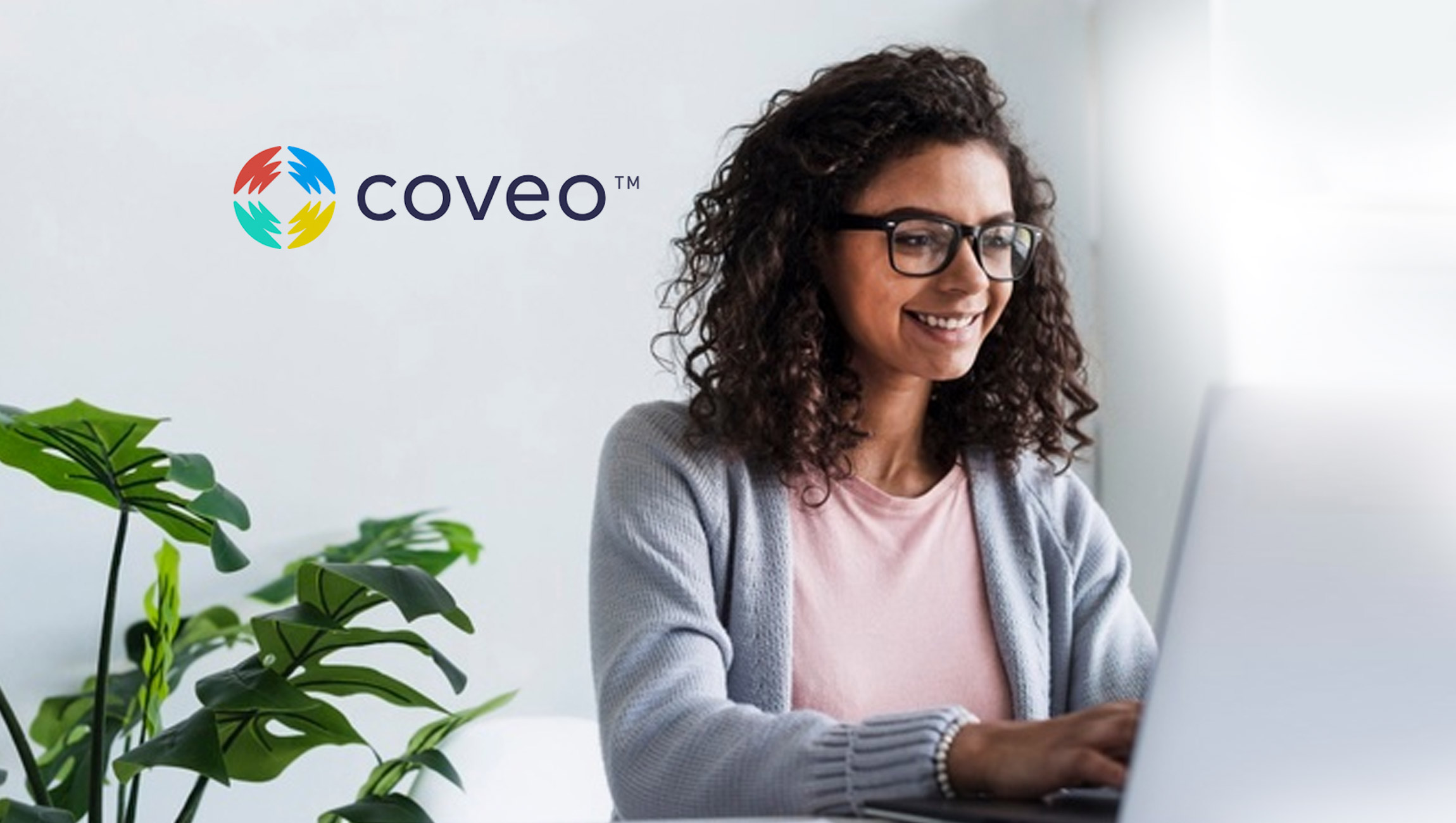 Coveo Solutions Inc. (“Coveo” or the “Company”) announced that it has filed a preliminary prospectus with the securities regulatory authorities in each of the provinces and territories of Canada (the “Preliminary Prospectus”) for a proposed initial public offering of subordinate voting shares (the “Offering”). The number and price of the subordinate voting shares to be sold have not yet been determined.

No securities regulatory authority has either approved or disapproved the contents of this press release. This press release does not constitute an offer to sell or a solicitation of an offer to buy any securities of the Company in any jurisdiction in which such offer, solicitation or sale would be unlawful. The subordinate voting shares have not been and will not be registered under the United States Securities Act of 1933, as amended (the “U.S. Securities Act”) or any U.S. state securities law and may not be offered or sold in the United States except in compliance with the registration requirements of the U.S. Securities Act and applicable U.S. state securities laws or pursuant to an exemption therefrom.

Announcing the Integration of Twilio Flex With Lionbridge Laⁱnguage Cloud