How Art QR Code innovates and will revolutionize customers’ experience 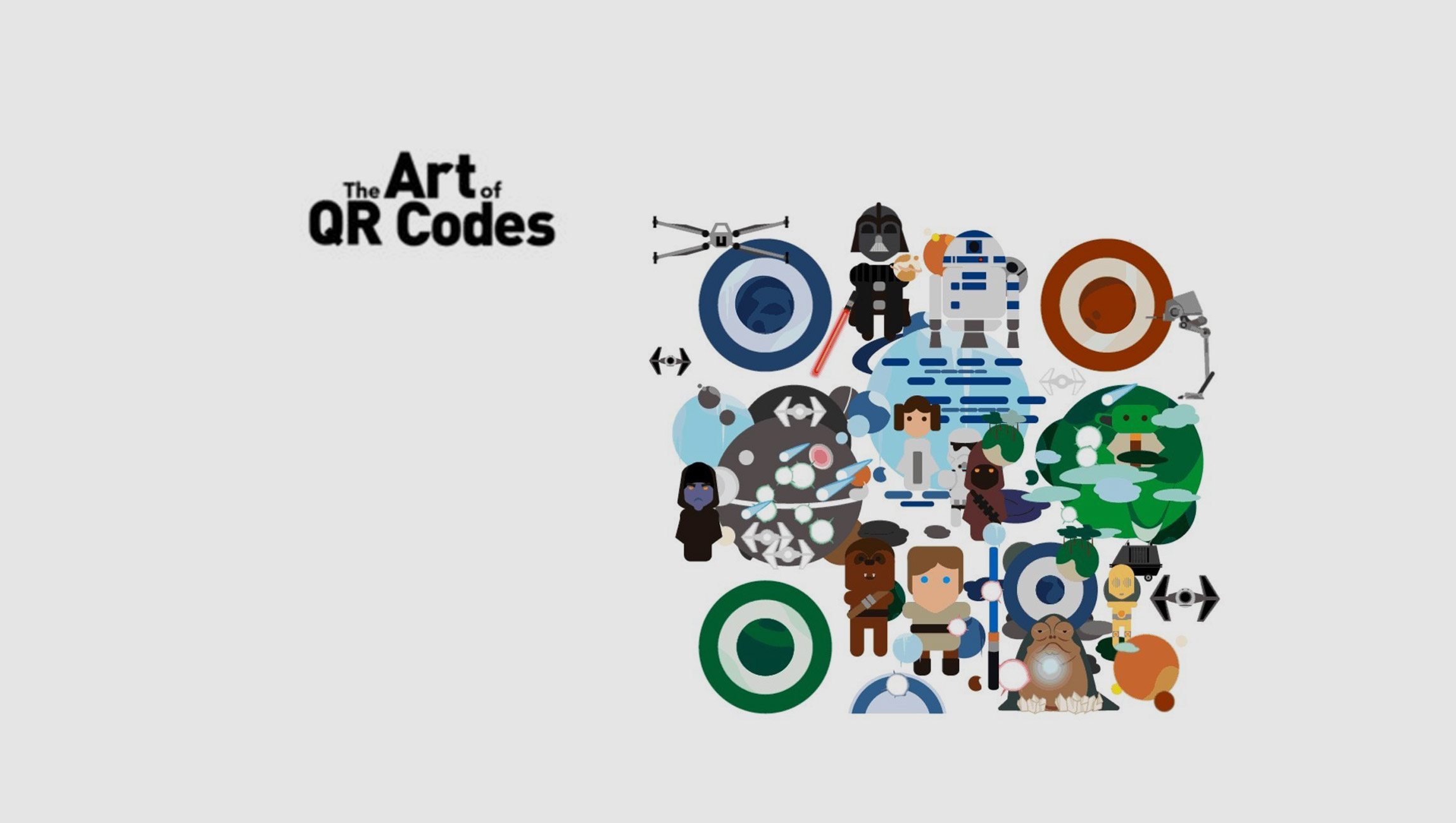 Artist Collective announced today the launch of an exhibition showcasing samples of its revolutionary Art QR Code (artqrcode.com) at a pop-up gallery in New York City from April 8 to 22, 2022.

Held at 89 Crosby Street, Soho, the exhibition will give visitors a first chance to view the group’s pioneering offering before its launch in North America.

An artist-led response to the prevalence of unsightly Quick Response Codes, Art QR Codes were first developed at the height of the COVID-19 pandemic when touch-free tools were becoming a necessity. Like QR Codes, users can scan them with a smartphone camera to transport users to online destinations. Unlike QR Codes, they’re designed to do it in style.

Assisted by a proprietary software suite, the Collective’s artists have discovered a method of turning what was previously considered blunt instruments into slick works of art, all without sacrificing functionality.

But while the Collective’s creations are designed to make life more straightforward, the production process is far more complex, according to
Baesa:

“As well as being beautiful objects in themselves, Art QR Codes are also a significant technological feat. From software calculations to Photoshop script creation to the actual artwork production, it takes a team of two designers six weeks to create a single code. But that time and effort more than pays off, and the results can help brands and products stand out from the crowd.”
Launched in the Collective’s home nation of France in 2020, Art QR Codes were successfully implemented by a range of world-renowned companies and services in sectors like luxury, fashion, food, and sportswear. Following overwhelmingly positive client feedback, the group makes its innovative offering available to a broader audience.

A selection of Artist Collective’s pioneering work will be on show at 89 Crosby Street in Soho, New York City, from April 8 to April 22, 2022, with members of the media and public welcome to attend.

Ransomware Study: 4 out of 5 Organizations Targeted Within The Past 12 Months