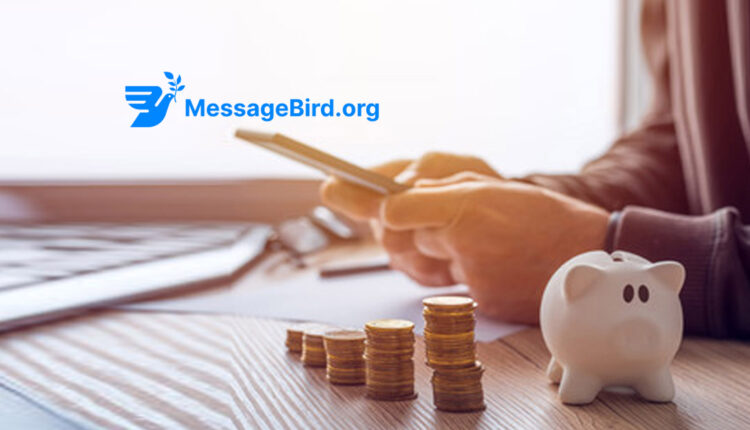 MessageBird announces the launch of MessageBird.org, a company NGO fund designed to invest in innovative peacekeeping initiatives and provide a platform to help coordinate humanitarian efforts from the global tech community. It will also fund mental health programmes around major crisis situations.

The announcement comes at a time when MessageBird has taken a firm, public stance against the Russian invasion of Ukraine since it began. Founded out of Amsterdam, Netherlands, MessageBird also has a hub based in Ukraine, and has provided help to its employees based there by means of safe housing and transportation.

The company has also been part of the launch of a private NGO called ‘People for People’ specifically formed to help those in Ukraine. This represents the mutual efforts of the founders of the three biggest Dutch ‘unicorns’, Ali Niknam (bunq), Joris Beckers (Picnic), and MessageBird Founder and CEO Robert Vis.

MessageBird Founder and CEO Robert Vis said: “As someone born in Europe, I feel it is my duty to speak up publicly about a war unfolding at its borders and to show support for peace. To me, I have a responsibility as part of a new generation of technology founders and CEOs to speak up and make my voice heard. We all must leverage our influence and our technology capabilities to promote global peace and make it clear that we live in a world where consequences come from such actions.”

MessageBird will impose its own sanctions on its Russian customers by shutting down their API access to their platform, block SMS and voice traffic to Russian carriers by their global customer base and re-route all humanitarian and NGO communications traffic through international roaming agreements.

“Money is needed in order to provide the appropriate humanitarian help for those affected by the crisis unfolding in Ukraine. But beyond Ukraine, we are looking to expand our communication capabilities for other crisis situations as well as hiring and educating refugees or providing our services to other NGOs. It is a constant battle we face.”

MessageBird.org will use the initial ten million dollars to deploy in the next 24 months, although it is ambitious about raising more capital once it has proven it’s model. It will utilize a Dutch foundation mechanism called AMBI certification in order to raise third party capital and comply with the strict transparency requirements it will take to hold this certification.

Emporix Teams up With Celonis to Introduce Personalized…