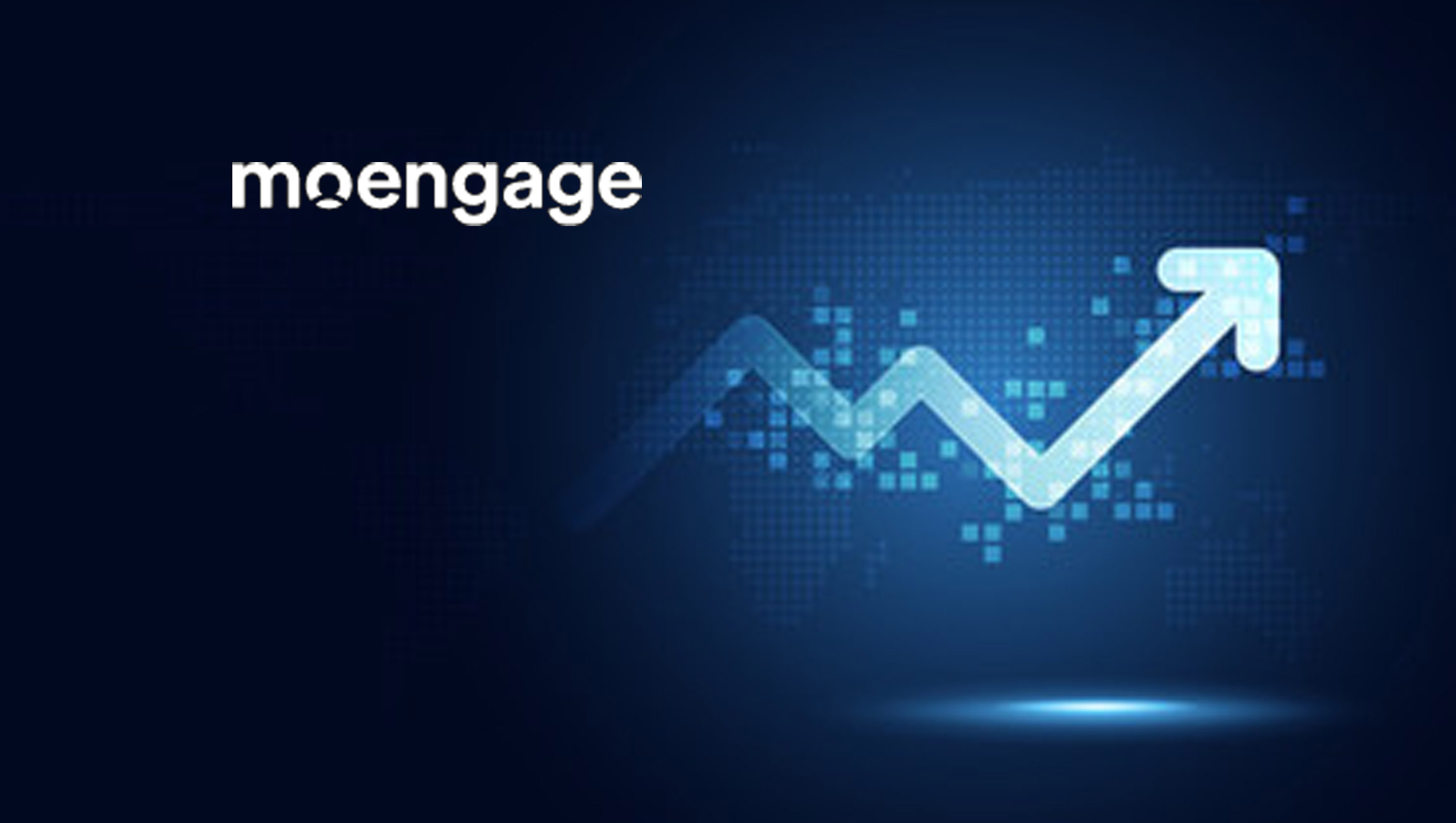 MoEngage, the insights-led customer engagement platform, has further expanded in North America with the establishment of a new office in Boston. By adding more MoEnage employees in Boston, MoEngage can better serve its East Coast customers and further develop its North American partner ecosystem.

In July 2021, the company closed a C1 funding round of $32.5 Million led by Multiples Alternate Asset Management with participation from Eight Roads Ventures, F-Prime Capital, and Matrix Partners. One of MoEngage’s goals with this round of funding is to make strategic investments in scaling its global operations in key geographies, such as the U.S., where its award-winning customer engagement platform is in high demand. The company has plans to open another East Coast office in New York City in early 2022.

“Over the last 12 months, we’ve seen rapid global adoption of our insights-led customer engagement platform. Our overall customer base and recurring revenue have doubled, and our business growth in the U.S.has tripled in the first half of 2021,” said Raviteja Dodda, Co-Founder and CEO of MoEngage. “To better support our expanding customer base of brand marketers across various industries, we are continuing to build a world-class team of humble, hard-working professionals in the U.S. We look forward to adding jobs to the local economies in Boston and New York in the coming months.”

MoEngage’s global employee count has now reached more than 400. The company is currently hiring for numerous positions in Boston, New York, and its existing office in San Francisco. Available positions include roles in sales, marketing, customer success, and support.

In June, MoEngage was named one of the 25 Highest Rated Private Cloud Computing Companies To Work For by Battery Ventures based on employee feedback on Glassdoor. MoEngage employees reported the highest levels of satisfaction at work during the first six months of the pandemic. MoEngage’s people-first corporate culture is a primary reason for employees’ satisfaction. Leaders at MoEngage encourage team members to embrace the company’s core values, which consist of having the freedom to execute, being data-driven, being open and transparent, driving ownership, thinking of the customer first, and most importantly, having fun.

You Own Your Online Search Data, So Why Shouldn’t You…