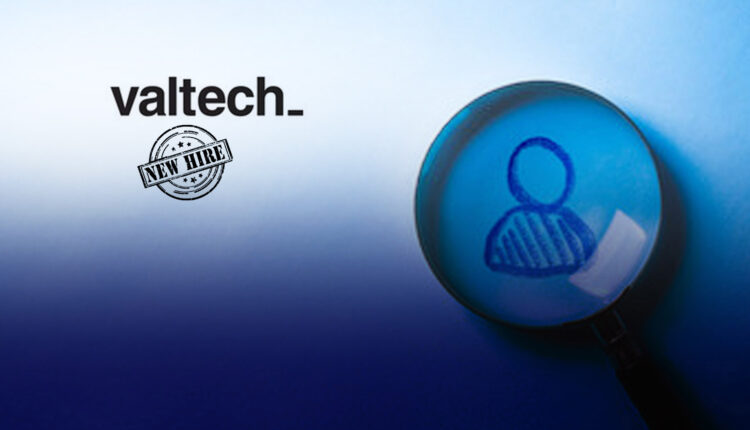 With nearly two decades of experience in digital, he has worked with some of the world’s most recognizable brands including LEGO, Marvel, ESPN, Mailchimp, Google, Volvo, Fossil, Verizon, Michael Kors and Samsung.

“What excited me about Valtech was their relentless focus on customer experience,” explained David DeCheser, Senior Vice President, Executive Creative Director, North America for Valtech. “2020 turned the whole definition of customer experience on its head. Valtech is uniquely equipped to meet the needs of companies navigating this change, combining deep technical expertise with some of the world’s top creative talent.”

Prior to joining Valtech, DeCheser served as R/GA’s vice president, Group Executive Creative Director for a decade, leading some of the agency’s most recognizable works. His work has garnered wide-ranging accolades from Cannes Lions, ADC, D&AD, CLIO, The One Show, including a Grand CLIO and Best of Show for the IxDA Awards. His work has also been featured in mainstream media including The New York Times, Fast Company, USA Today, Inc, Vox, The Verge, Mashable, Engadget, and InStyle.

As a leader in the creative industry, DeCheser has been a juror for The One Show, and The Webby Awards. He’s mentored startups with Techstars, and has spoken at events such as the Design Thinkers conference in Toronto.

“We are thrilled for David to be joining Valtech’s leadership team. Our clients, and our teams, will greatly benefit from his creative talents and depth of experience in product and service innovation,” said Marc Blumberg, Executive Vice President, Valtech North America.

Sprout Social Announces Appointment of Thomas Stanley to Board of Directors