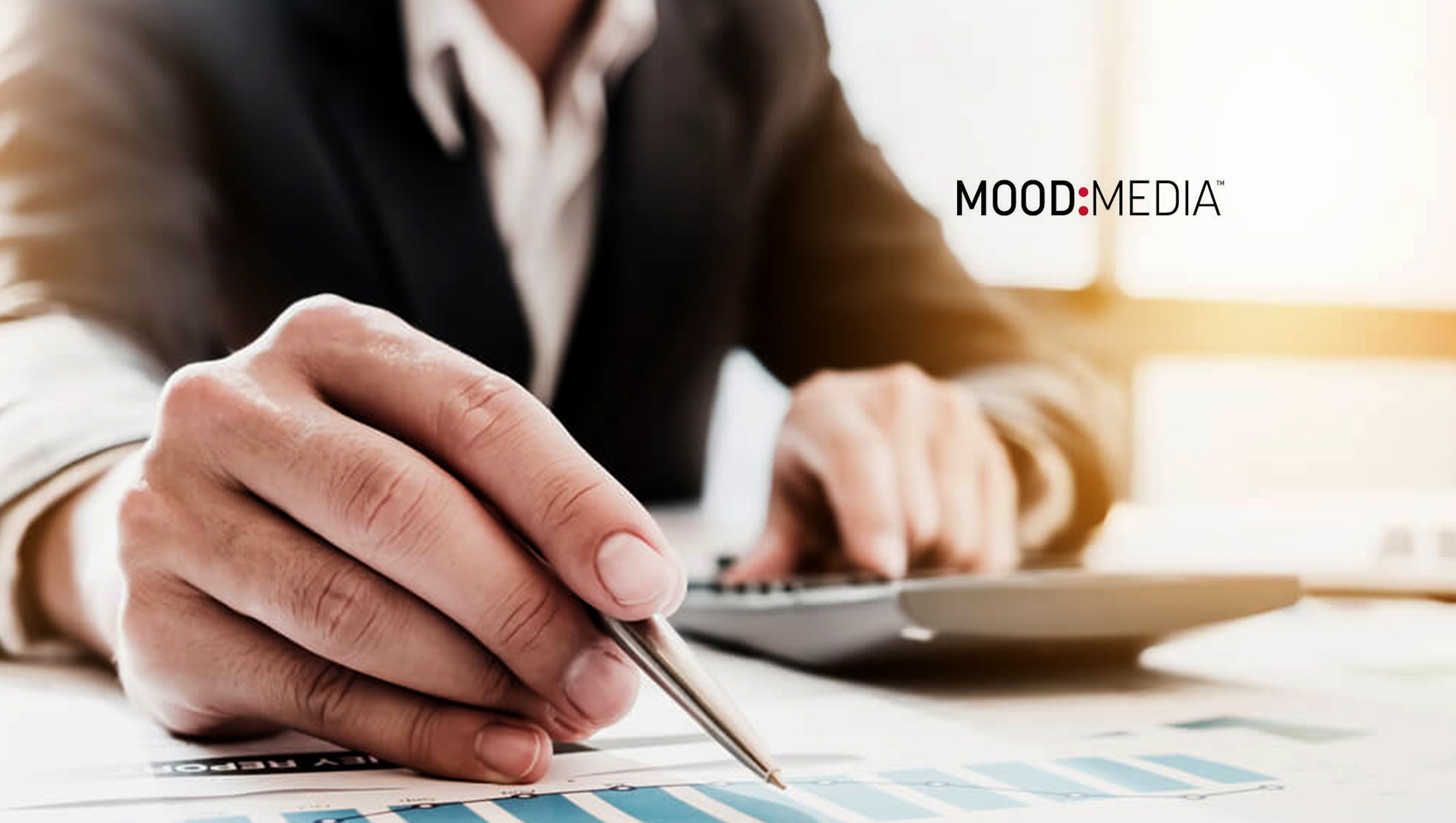 Mood Media, the world’s leading in-store media solutions company dedicated to elevating customer experiences, launches its new global study, “Elevating the Customer Experience: The Impact of Sensory Marketing,” which reveals consumer attitudes toward the in-store customer experience as well as in-store shopping behaviors. Specifically, the report found that 78 percent of shoppers globally say an enjoyable in-store atmosphere is a key factor in their decision to choose in-store over e-commerce. For the purposes of this report, an enjoyable store atmosphere is seen as the right combination of music, visuals and scent.

“the ability to touch, feel & try the product”

A follow-up to Mood Media’s 2017 State of Brick & Mortar report, the new study was undertaken by Walnut Unlimited, the global market research agency specializing in neuroscience and behavioral psychology and economics, and surveyed more than 10,000 consumers across 10 countries worldwide including Australia, Benelux (Belgium, the Netherlands, and Luxembourg), China, France, Germany, Spain, the United Kingdom and the United States. In addition to examining recent shifts in consumers’ impressions and expectations of in-store retail, the 2019 study explores the impact of a store’s atmosphere – including sensory elements – on the overall shopping experience, as well as what drives certain customer behaviors, such as revisiting a store or making a purchase. The study also explored customer insights across six different sectors: banks, beauty, fashion, grocery, pharmacy and quick service restaurants (QSR).

Some additional highlights of the study’s key global findings include:

The report also uncovers differences in the ways shoppers around the world respond to the in-store atmosphere, finding that consumers in China and Spain most positively react to an enjoyable in-store environment. While 90 percent of consumers across the globe are likely to revisit a store if it has an enjoyable atmosphere, those numbers are even higher in China and Spain (93 percent and 95 percent respectively). And while scent was found to have a strong impact on shoppers in all of the countries surveyed (65 percent globally), it was most memorable in Spain, with 85 percent of Spanish shoppers recalling they had noticed a store having a pleasant scent. Shoppers in China and the US had the strongest reactions to in-store music, with 65 percent of people in both countries saying they have recently enjoyed listening to music in-store.

Other select US-specific highlights from Mood’s new study include:

Also Read: Holidaymakers Hold on ‘Sunshine Saturday’ as They Prepare for Spring Bookings

“Consistent with our 2017 State of Brick & Mortar study, we found that the physical store remains important to the majority of people around the world, with the experiential element playing a large role in consumers’ decision to choose brick & mortar over e-commerce,” said Scott Moore, global senior vice president of marketing and creative content for Mood Media. “It also further highlights that brick & mortar businesses have to give consumers a reason to get off the sofa and into the store, and part of that reason lies in providing them an elevated sensorial experience. Brands should look to this report to discover how they can create the kinds of store environments that will convert shoppers into buyers and loyal repeat customers.”