The End of Ad Fraud? A Radical Transparency “Reckoning” Awaits the Digital Advertising Industry in 2019 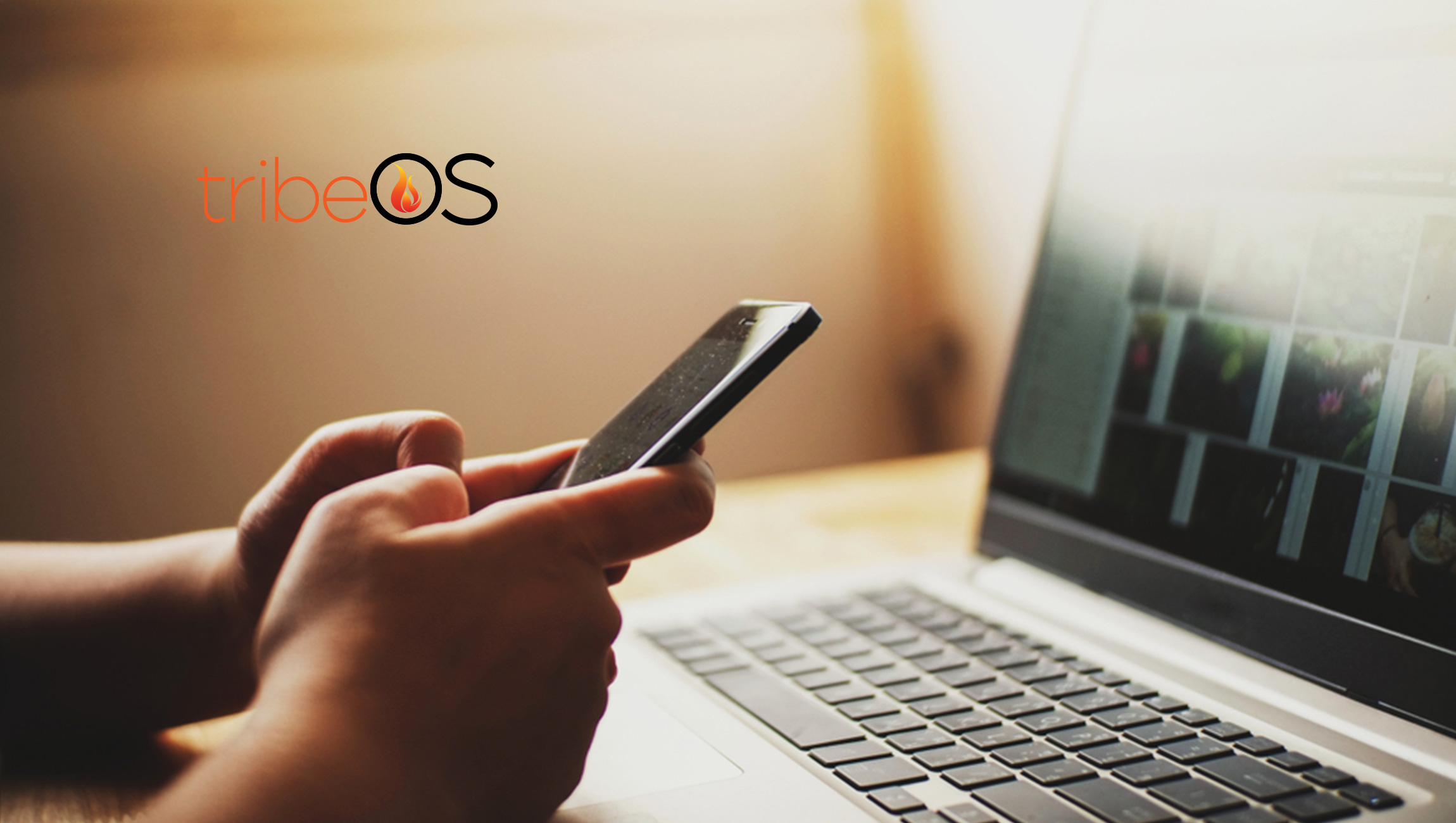 How much havoc does ad fraud wreak on digital advertisers? The founders of Ad Tech startup tribeOS are exhibit one. Collectively, their online businesses lost millions to fraudulent clicks, spambots and phantom views. The human cost was greater still. Businesses ruined, jobs lost, and it almost ended a life. All while the digital ad industry sat and did nothing.

No wonder ad fraud is the second most profitable type of organized crime in the world second only to drug trafficking. Advertisers lose a shocking $51 million a day. And yet awareness of this hidden crisis remains shockingly low.

As Matt Gallant, CEO of tribeOS shared, “For years we waited for someone, anyone to tackle ad fraud head on. And we’re still waiting. Since the digital ad industry refuses to act, we will. The age of black box-style secrecy with digital ad campaigns is over. The new era of radical transparency is here and tribeOS will lead the way.”

The tribeOS radical transparency mission features three main pillars. First, become a trusted voice in educating digital advertisers and publishers on the costly and often hidden realities of ad fraud. Second, validate the true level of knowledge and awareness of ad fraud from industry professionals in North America. This was achieved via a recently completed research study conducted by Fuse-Insights, based in Toronto, Canada. This comprehensive research study documented key ad fraud topics like overall awareness of the issue, possible solutions and who’s ultimately responsible. The tribeOS ad fraud research report will be released within the coming weeks.

Also Read: Sky Invests in Synamedia to Embrace the Future of Video

The third pillar is by far the most important: develop an effective solution that solves the ad fraud problem once and for all.

The answer? The tribeOS digital advertising marketplace launching later this year. An open, transparent and blockchain-based platform where all transactions are visible. This provides the most open and fair digital advertising solution available today. And it’s backed by a suite of tribeOS innovative and proprietary software tools.

AdShield stops bots and fraudulent clicks; Gold Lantern delivers bullet-proof tracking accuracy and analytics reporting; while being built on blockchain provides an immutable ledger that can’t be manipulated or faked.

The black box secrecy of digital ad campaigns is ending, and a new era of radical transparency is beginning.

Who Owns Your Glassdoor Rating?