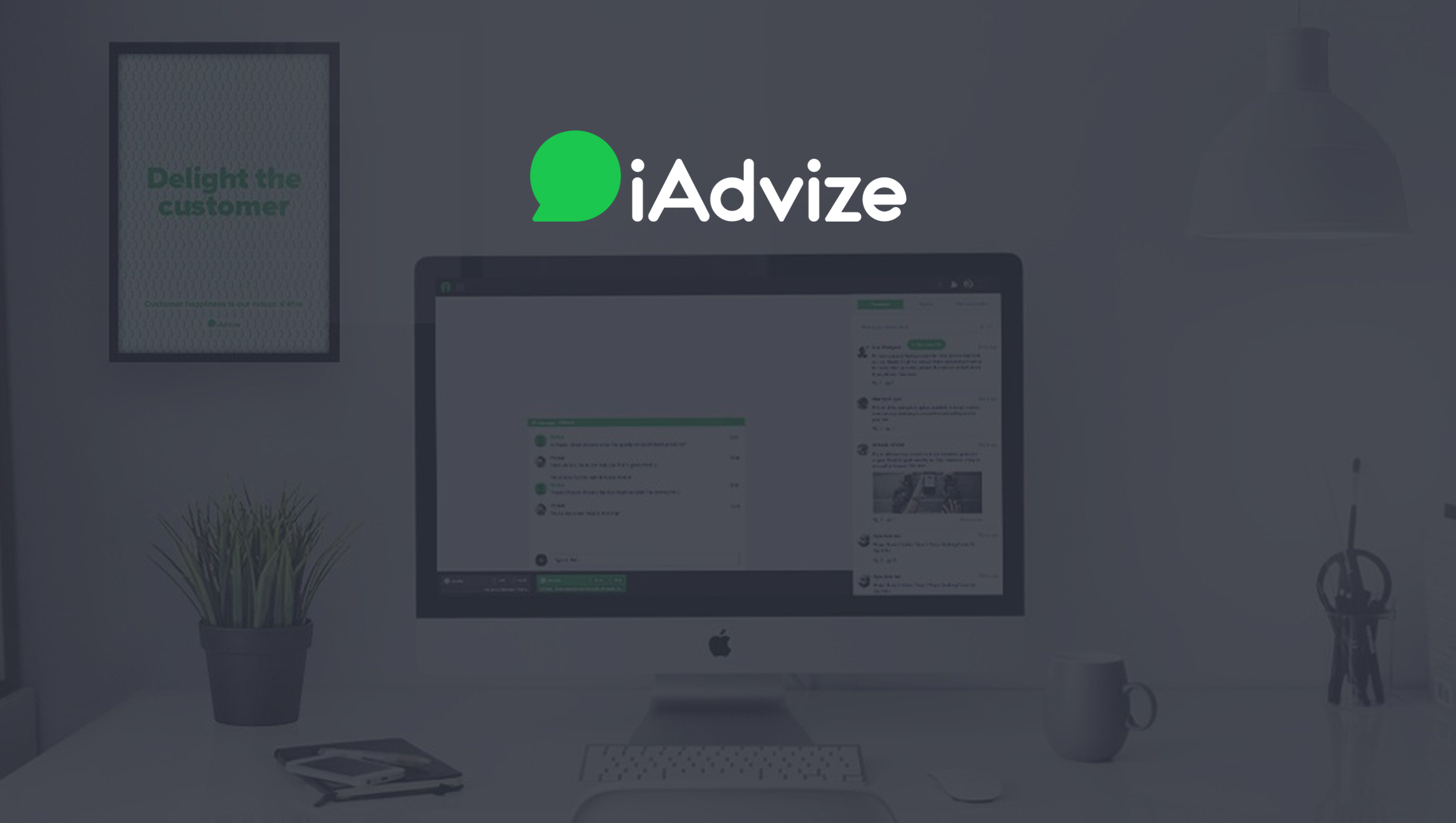 Investment In A Wealth Of Talent Across The Uk And Europe, R&D For Growth Of Unique Expert Community And Funding For The First North American Office.

The new funding will enable the company to:

Founded in 2010 by Julien Hervouët, iAdvize is now the European leader in conversational marketing. iAdvize is used by more than 600 businesses across 60 different countries around the world, including major brands like Cdiscount, Disney, BMW, Michelin, House of Fraser, TUI, Interflora, Feelunique and Alfred Dunhill.

The iAdvize Conversational Marketing platform enables businesses to engage their customers and prospects who need advice and support and offer them the best response. These responses can be from paid advocates (members of the ibbü community), chatbots or in-house customer service agents.

By putting authenticity back at the centre of online commerce, iAdvize generates a turnover of more than €1billion euros each year for 600 companies.

“Today, iAdvize is the European leader in conversational marketing. Our €14 million series B funding has helped us open our European offices and launch a major new offering, ibbü, the on-demand pool of experts.
This new funding gives us the means to maintain a strong pace of growth while reinforcing our presence in Europe and efficiently expanding our activity in the United-States. Our aim is to become a global leader in Conversational Marketing,” said Julien Hervouët, CEO of iAdvize

This follows two previous rounds of funding, including €14 million in 2015, which allowed iAdvize to quickly open several European offices in London, Düsseldorf and Madrid. The opening up of a North American office in Boston in October 2017 will enable the company to export its offering to the US market, where it is the first marketing technology platform to offer a full-stack management of customer interactions, from technology to human resources including ibbü, the unique on-demand pool of experts for customer support.

The new funding will also enable iAdvize to grow its team to support its international expansion and develop its unique technology offerings. The business, which currently employs over 190 people, plans to recruit an additional 250 developers and sales representatives, half of which will be based in either the Boston or the European offices, including London. As part of this recruitment drive, iAdvize also announces the appointment of Pierre Soria as Chief Revenue Officer. He joins the company having spent seven years at Oracle in senior sales and management roles. Prior to this he was VP France for Salesforce.com and VP Southern Europe for SuccessFactors.

Alban Wyniecki, Investment Director at Idinvest Partners added: “The iAdvize team quickly understood the challenges and potential of international growth in order to reinforce its European leading position and be among the international leaders. Moreover, we think there is a real demand in the US market for a modern conversational marketing software coupled with a community of advocates which enables brands to implement a system of on-demand contacts. That’s why we think iAdvize is well positioned on this continent to tackle and replace historical market players whose solutions are now aging.”

“We’ve been particularly impressed by iAdvize’s product vision and its capacity to constantly innovate to differentiate itself from others. Bpifrance entered into a joint venture with le Fonds Ambition Numérique in 2015 to finance the ibbü launch. Today, we are renewing our support to help iAdvize with its business growth and R&D efforts. Now, iAdvize is working on artificial intelligence by optimising the targeting of visitors in real-time, increasing the agents’ handling capacity and turning their customers’ chatbot strategies into a reality.”

Expanding the team will drive further technological developments, as well as grow the ibbü service, a unique on-demand pool of experts paid to advise customers and prospects online. Achieving 90% customer satisfaction rate and multiplying conversion rates by 10, in less than a year, the concept has already convinced more than 50 businesses in Europe including large companies such as Sardegna.com, Cdiscount, Point.P, ManoMano, EDF, Mister Auto,Voyages-sncf.com and IKKS.

Dathena Raises $12 Million Series A Round to Drive Global…