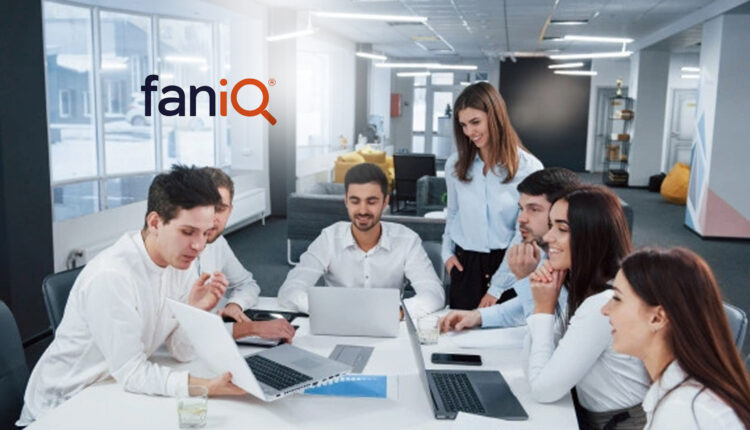 “The ticket buying experience today does not allow for the type of 1-to-1 customization and personalization critical to engaging users’ in an increasingly competitive online advertising marketplace” said FanIQ founder, Jesse Lawrence. “LP provides ticket sellers a more efficient path to product discovery and merchandizing, whether across an entire season or a single game,” added Lawrence.

Over the last 5 years, FanIQ has worked with over 300 teams, venues, and promoters. Current and past clients include NASCAR, the Brooklyn Nets, Los Angeles Clippers, Columbus Crew, festivals like Governors Ball and Broccoli City and universities including University of Oregon, and Arizona State.

FanIQ’s sister company, TicketIQ, is a leading no-fee ticket marketplace that reaches millions fans every month through TicketIQ.com and the TicketIQ influencer network that includes over 500 publishers and social media influencers.

With 15.8 Billion Records Breached Since May 2020, CycurID Announces a Revolutionary New Way to Protect Data, Identity, Authentication and Privacy

MuxIP and Edge Video Form Partnership for the Launch of…

Deploying A Text Solution – SPLICE Software Has You Covered