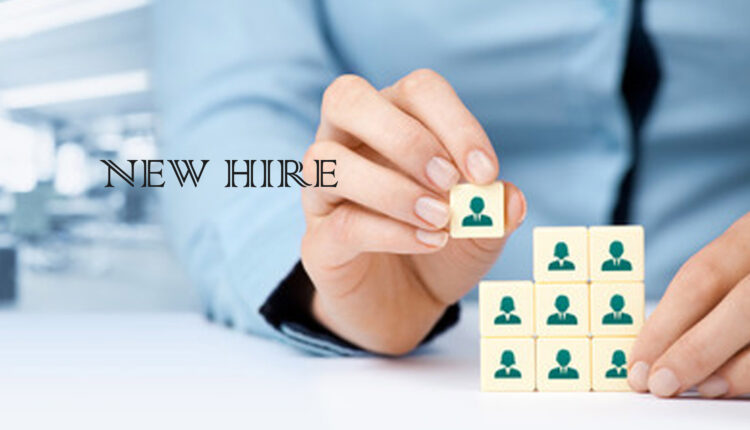 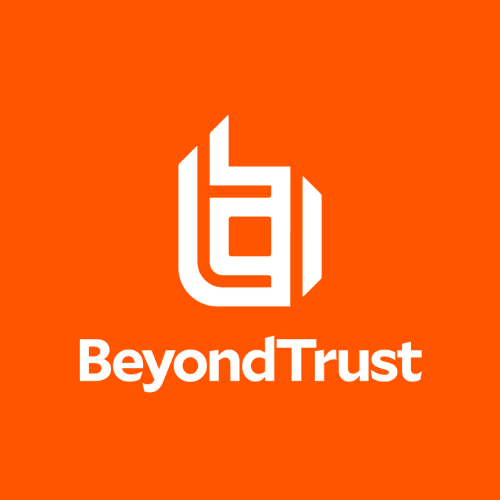 BeyondTrust, the leader in intelligent identity and access security, announced that Matt Dircks is retiring as CEO to become Executive Chair of the Board of Directors, and Janine Seebeck, current COO and CFO, will be promoted to CEO effective July 1, 2022. These changes are part of BeyondTrust’s ongoing succession planning process, and they will enable the company to build upon its market leadership, continue its accelerated growth, and capitalize on investments made in product innovation.

Dircks became CEO of BeyondTrust, formerly Bomgar, in 2014. Since that time, BeyondTrust has grown from a single-product company with 250 employees to a high-velocity leader in identity and access security with a robust solution portfolio, more than 1,300 employees, and 20,000 customers worldwide. Seebeck joined BeyondTrust in November of 2016 as its Chief Financial Officer and was promoted to Chief Operating Officer and Chief Financial Officer in October 2020.

Dircks and Seebeck have developed a strong partnership during their six years together and have worked with the organization to create a lasting vision, mission, culture and strategy. BeyondTrust’s success during that time includes acquiring and integrating three companies, delivering consistently profitable growth, and accelerating recurring revenue to more than 70% of total revenue in 2021, with greater than 25% YoY ARR growth and 80% YoY subscription ARR growth.

“I am very proud of the incredible growth and sustained success BeyondTrust has achieved since I joined the business eight years ago,” says Dircks. “We have built a tremendously talented and dedicated team at BeyondTrust, and Janine has played a critical role in developing and executing our growth strategy. I have never been more optimistic about BeyondTrust’s future, and I am completely confident that Janine is the right person to lead the company and realize its full potential in the future.”

Prior to her time at BeyondTrust, Seebeck served as Chief Financial Officer of Agilysys, and Vice President of Finance, Asia Pacific, at PGi. Seebeck was recently recognized as one of the “Top 25 Women in PE-Backed Software Companies.”

“As CEO, I look forward to building upon the foundation Matt has laid to ensure BeyondTrust continues to lead the way in intelligent identity and access security,” says Seebeck. “I believe strongly in the potential of our global team to help our customers solve relevant and complex problems, and further our mission to protect identities, stop threats, and deliver dynamic access to empower and secure a work-from-anywhere world. I’m committed to our long-term growth in all areas as well as the Core Values that are so central to BeyondTrust.”

“Matt’s passion for the BeyondTrust culture and dedication to employees, customers, and partners has been essential in the company’s success. The company has grown more than five-fold under his leadership, and we know he will bring the same passion to his new role as Executive Chair,” said Brian Decker, Partner at Francisco Partners.

Prashant Mehrotra, Partner at Clearlake Capital, added, “Janine has been an integral part of the success of BeyondTrust, and her partnership with the leadership team and Board make her the ideal choice to become CEO. Janine has the vision, skills, experience and leadership capabilities to build on BeyondTrust’s strong foundation, and we’re excited to see her lead the team to the next level.”

As part of the transition, Joost Rutten has joined BeyondTrust as Chief Financial Officer. Most recently, Joost was CFO at PowerPlan where he was responsible for running the accounting, FP&A, financial operations, and legal functions at the company. Prior to joining PowerPlan, he was the CFO at Liaison Technologies and held strategic leadership positions at several other organizations including SAP SuccessFactors. As Division CFO at SAP SuccessFactors, Joost was responsible for leading and managing the finance team and managing the global profit and loss statement.

Tencent and Their Breakthroughs in Web3.0