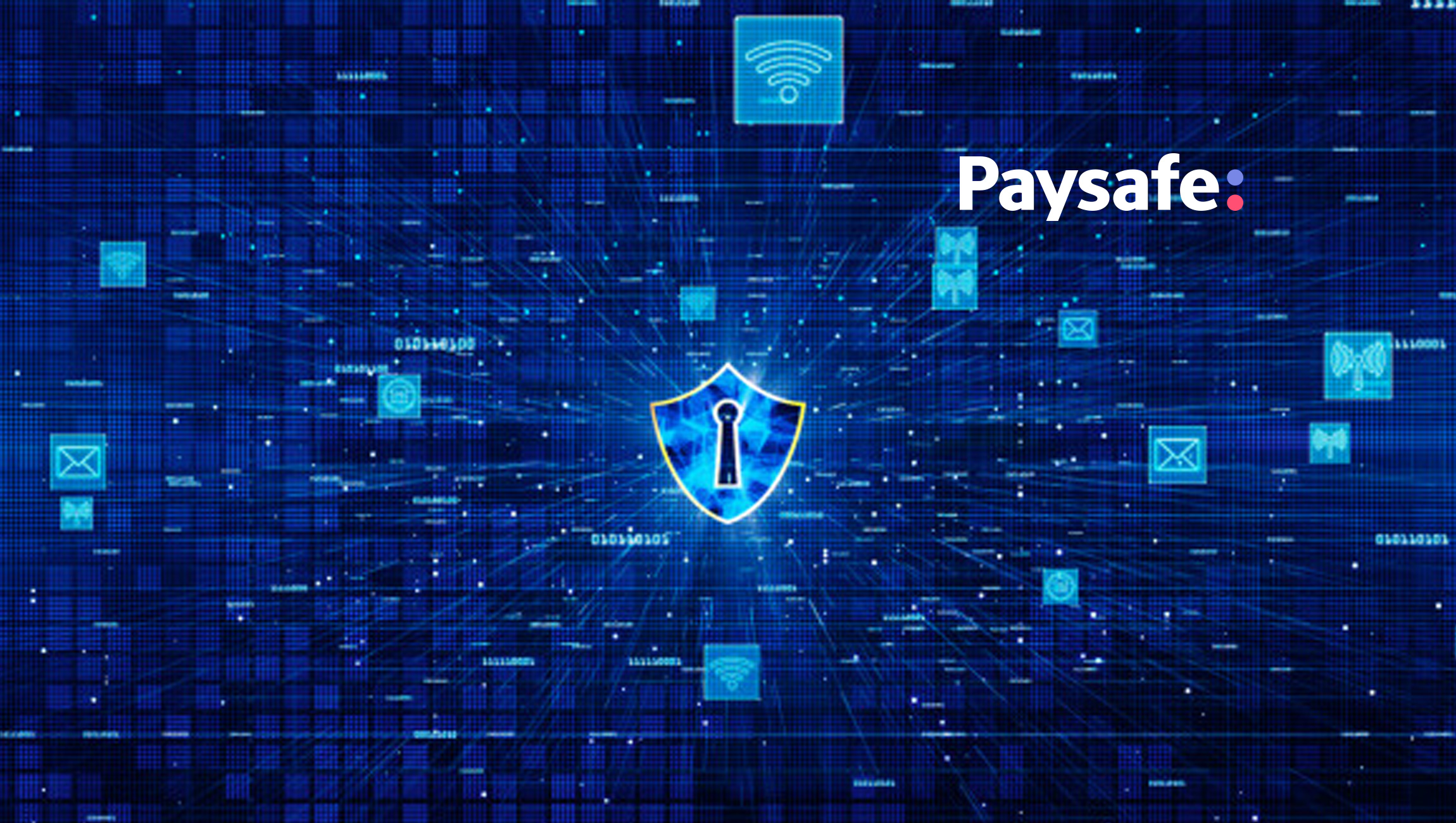 Over half of consumers (56 percent) are worried that the shift to biometrics to authenticate online payments will dramatically increase the amount of identity fraud, according to new research conducted by Paysafe, a leading global payments provider. The research found that four fifths (81 percent) of consumers still favour passwords for making payments online due to concerns about the security of new biometric options.

According to the data, two thirds (66 percent) of consumers worry about being able to pay for goods or services without being asked for a password, and only 37 percent believe that biometrics are more secure than other authentication methods.

The report, Lost in Transaction: The end of risk?, explores consumer attitudes to biometrics prior to the roll-out of Strong Customer Authentication later this year. The annual study tracks changing views on payments across the UK, US, Canada, Germany and Austria, and this year includes Bulgaria for the first time.

Those consumers who didn’t feel comfortable using biometrics identified a lack of trust as their primary reason for avoiding them. The research also revealed further fears around the use of biometrics:

Commenting on the research, Daniel Kornitzer, Chief Business Development Officer, Paysafe Group, said: “Biometrics are a huge opportunity for the payments industry to combat the increasing risk of card not present fraud. However, it’s not surprising that there is reluctance among consumers to use biometrics as a form of payment authentication when passwords and PINs have been the central pillar of financial data security for at least 20 years. News headlines are also dominated with fraud and hacking scandals so the public are aware of the risks involved when it comes to adopting new services. To overcome this, consumer education is imperative and with SCA coming in September, consumers will need to be aware of the benefits to ensure acceptance and adoption. We’ve lived in a password-driven world for many years now and consumers aren’t fully prepared to let go of what they know.”

Despite the worries over biometric transactions, adoption continues to grow with more than half (54 percent) of British consumers having used biometrics to make a payment. Nearly two thirds (61 percent) of consumers also agree that using biometrics is a much quicker and efficient way of paying for goods and services.

When asked what biometrics they had used, fingerprint technology was most commonly used biometric (38 percent) followed by one in six (17 percent) having used facial recognition and one in ten (11 percent) voice-activated technologies.

Kornitzer continued: “Consumer acceptance of biometrics is being driven largely by smartphone usage and adoption, and this will only increase. However, payment providers will need to do their bit to get consumers on board. Ultimately, SCA should lead to smoother and more secure payments – a win for businesses and consumers alike.”

Can I Trust You? Online Fraud Boom Leads US & UK Consumers to Doubt Brands’…

Shape Brand Performance and Growth with Momentive at…