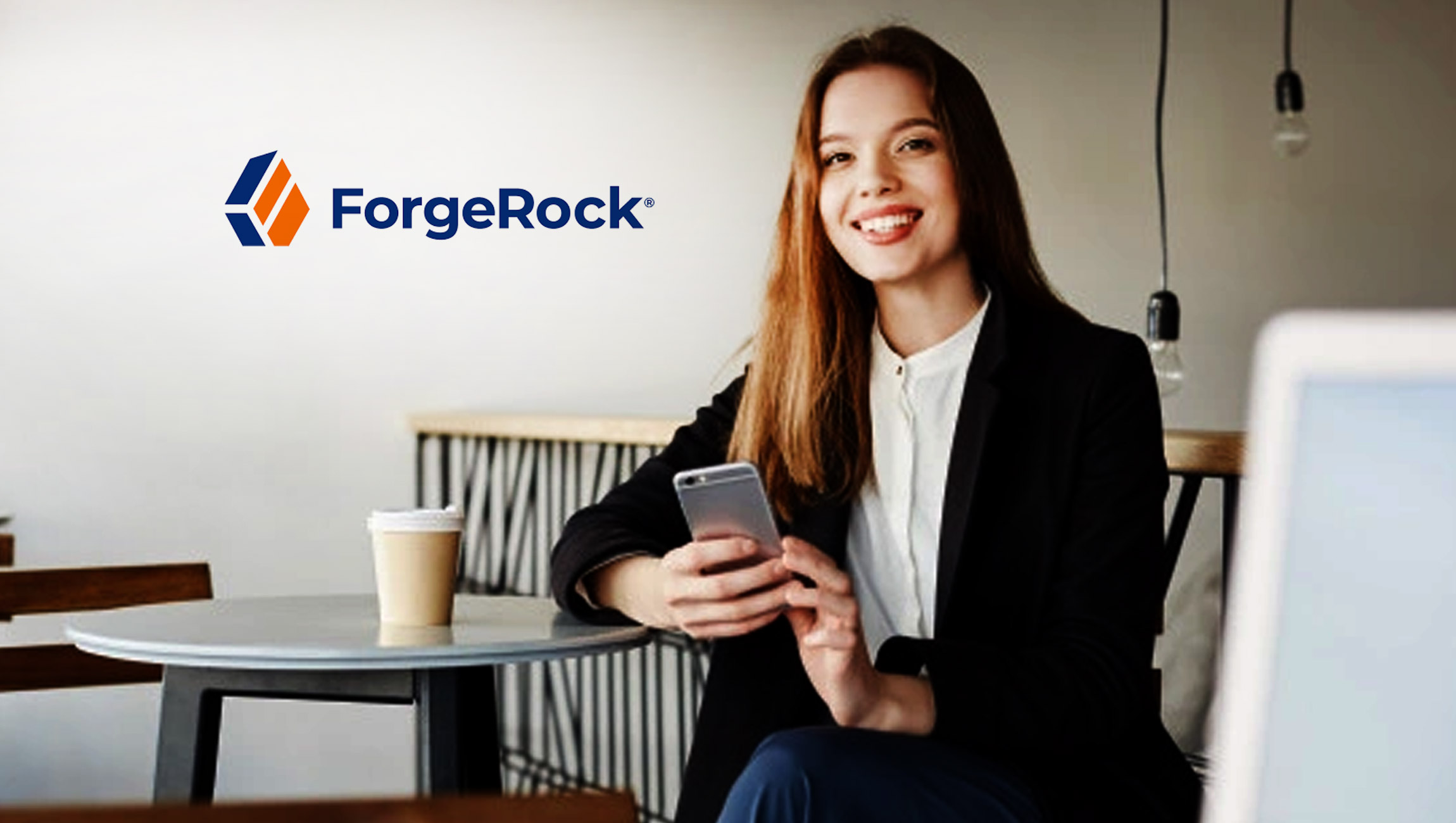 ForgeRock, Inc. (ForgeRock), a global identity leader, announced the pricing of its initial public offering of 11,000,000 shares of its Class A common stock at a price to the public of $25.00 per share. In addition, ForgeRock has granted the underwriters a 30-day option to purchase up to an additional 1,650,000 shares of Class A common stock at the initial public offering price, less underwriting discounts and commissions.

The shares are expected to begin trading on the New York Stock Exchange on September 16, 2021 under the ticker symbol “FORG”. The offering is expected to close on September 20, 2021, subject to customary closing conditions.

The offering is being made only by means of a prospectus. When available, copies of the final prospectus may be obtained from: Morgan Stanley & Co. LLC, Attn: Prospectus Department, 180 Varick Street, 2nd Floor, New York, New York 10014; and J.P. Morgan Securities LLC, c/o Broadridge Financial Solutions, 1155 Long Island Avenue, Edgewood, NY 11717, by telephone at 866-803-9204, or by email at prospectus-eq_fi@jpmorganchase.com.

A registration statement relating to these securities has been filed with, and declared effective by, the Securities and Exchange Commission.