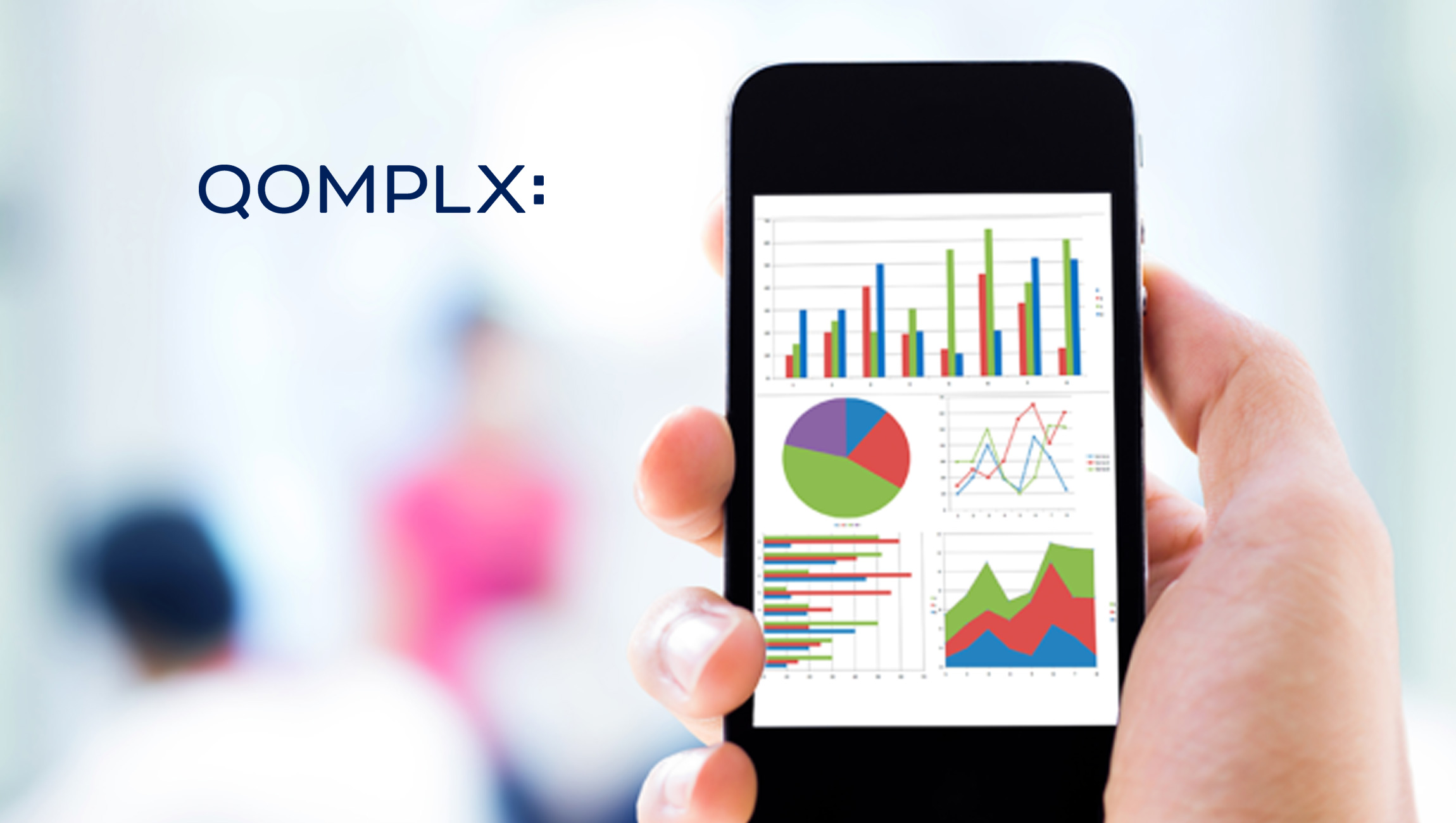 “Companies have been moving their applications to SaaS- and cloud-based services at a rapid clip. To secure their expanded perimeters, CISOs need these cloud services to trust their enterprise identity credentials”

“Companies have been moving their applications to SaaS- and cloud-based services at a rapid clip. To secure their expanded perimeters, CISOs need these cloud services to trust their enterprise identity credentials,” explained Andrew Jaquith, QOMPLX’s CISO and Cyber General Manager. “QOMPLX has been researching and selectively publishing how threat actors might compromise SAML-based cloud identities and trust relationships between cloud and on-premise identity infrastructure since the security community published the ‘Golden SAML’ technique in 2017. We are pleased to be putting these state-of-the-art detections in our customers’ hands to help secure their cloud services, especially when coupled with our market-leading identity detections for on-premise and hybrid environments.”

With this new addition to the Q:CYBER Identity Assurance suite, the most advanced Active Directory Security solution in the market is now also the most advanced SAML security solution available. QOMPLX’s ability to detect attacks based on anomalous or inappropriate activity and its unique streaming authentication protocol validation approach continues to drive its selection by multiple global leaders across a variety of industries.

Stats Perform Launches PressBox, and Sets Out To Transform Sports Media With a New AI-Powered Platform

New Study From Frontify Finds Most Brands Struggle Due to…

Brands at Risk of Being “Cancelled” by Gen Z,…