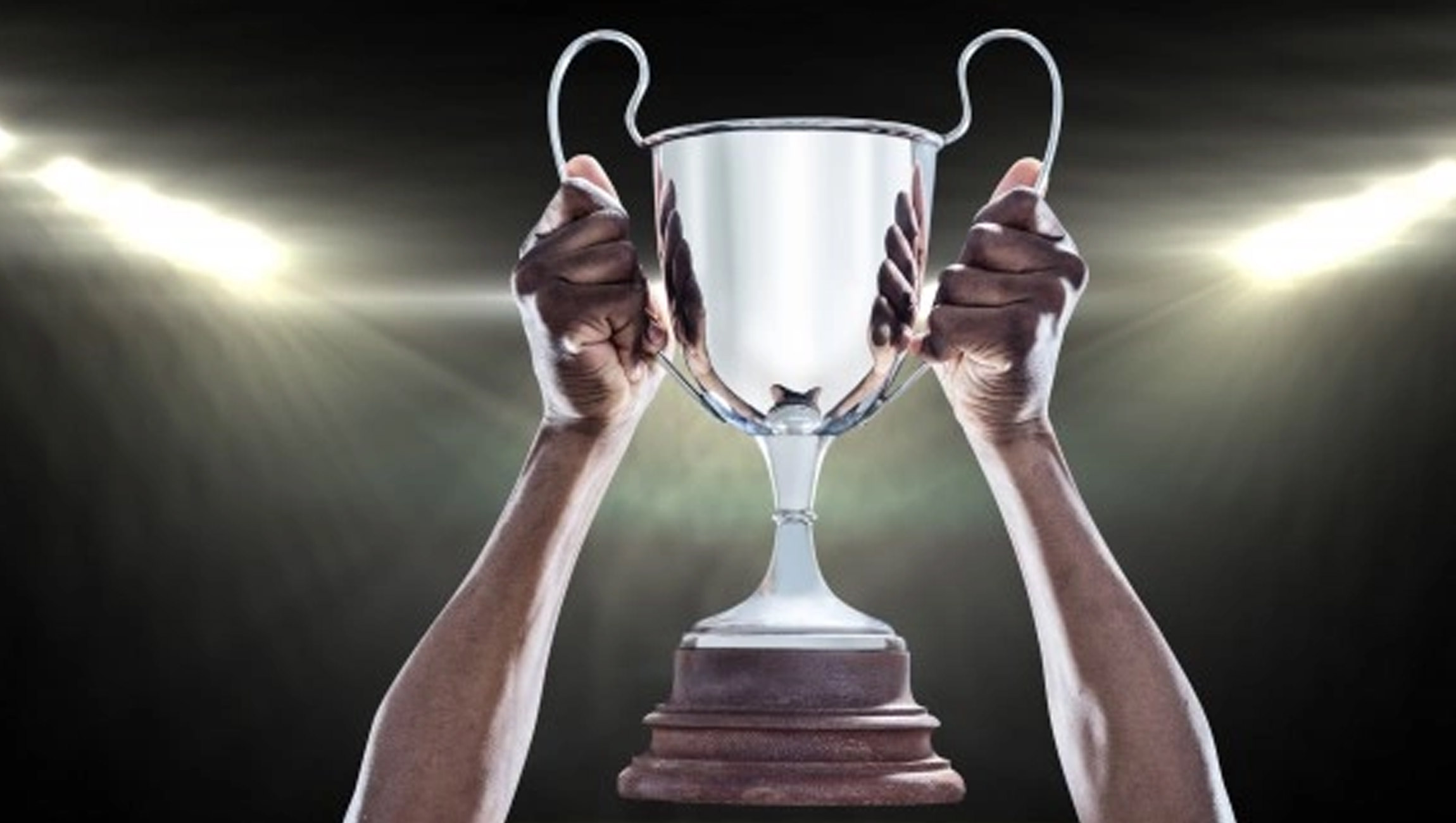 Tray.io, the leader in low-code general workflow automation, announced its CEO and co-founder, Rich Waldron, received the “Best CEO” award from workplace culture site Comparably based on a CEO approval rating of 98/100 from Tray.io employees.

“Effective and trustworthy leadership has become crucial in the midst of the challenges of the past two years,” said Comparably CEO Jason Nazar. “The reviews and ratings of Tray.io employees are a testament to Rich Waldron’s leadership and initiative to drive excellence among his employees.”

Comparably has run its Best Places to Work awards for five years. The Best CEO category evaluates CEOs for the Best CEO award based on anonymous sentiment ratings submitted by employees throughout a 12-month period (Nov. 26, 2020 – Nov. 26, 2021). Employees have the opportunity to answer structured questions spanning multiple workplace topics, with each answer given a numerical score and compared to companies of similar size. The final data set was compiled from more than 15 million ratings across 70,000 companies.

“At Tray.io, our mission has always been to create a culture where each individual feels empowered to do their best work with the support of their colleagues,” said Rich Waldron, Tray.io CEO and co-founder. “I’m endlessly grateful to my team for their support and trust, and I look forward to continuing our journey of creating something amazing together.”

Waldron and his co-founders founded Tray.io in 2012 to democratize software and data for anyone—not just engineers. Today, Tray.io is rapidly emerging as a leader in automation and integration, having attracted significant investment from top-tier VC firms while appearing on notable lists such as Forbes’ Next Billion-Dollar Startups and CB Insights’ 50 Startup Unicorns. The company is also trusted by enterprises and high-growth firms including FICO, New Relic, Segment, and Udemy.