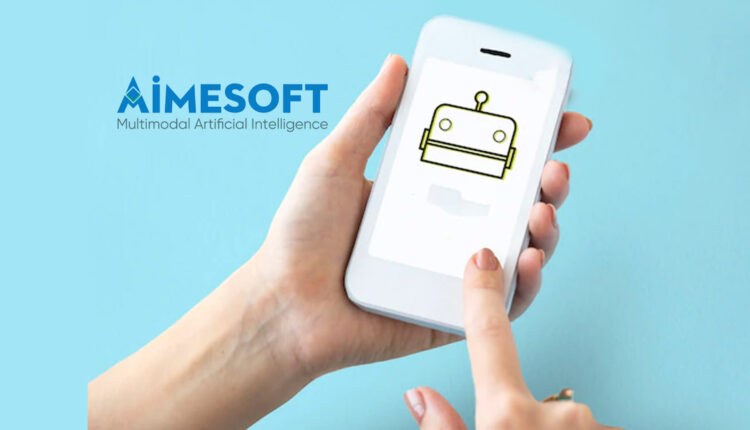 Aimesoft has released AimeFluent, a chatbot development library for Unity, which provides conversational NPCs for adventure games and role-playing games.

Aimesoft has released AimeFluent for Unity, a chatbot development library for the game engine Unity. AimeFluent for Unity is a Unity asset that provides non-player characters (NPCs) the ability to automatically respond to any text input from players. It allows game developers to include conversational NPCs, which are common in adventure games and role-playing games.

NPCs are game characters that are integrated with many game development platforms such as Roblox, Unity, etc. These characters are controlled through scripts, and their behaviors are usually responsive to in-game conditions.

“There is no dialogue engine server-side programming anymore, as AimeFluent has already done this work for the game developers.”
— Dr. Duc Nguyen, CEO of Aimesoft

Unity is a cross-platform game engine, which is one of the most popular development platforms for creating 2D and 3D games. The AimeFluent for Unity asset helps the implementation of an interactive dialogue engine into a Unity game.

Similarly to the previous releases for Roblox, various kinds of conversations are supported in Aimefluent for Unity, from limited answer choices, and fixed scenarios, to free-text responses with context consistency. Parameters such as name, age, location, and date can be extracted by game developers using the natural language understanding capabilities of AimeFluent. These parameters can then be used for generating appropriate responses by calling some external APIs such as social game friend information APIs.

Why You Need To Beat Confirmation Bias To Win Your Customers