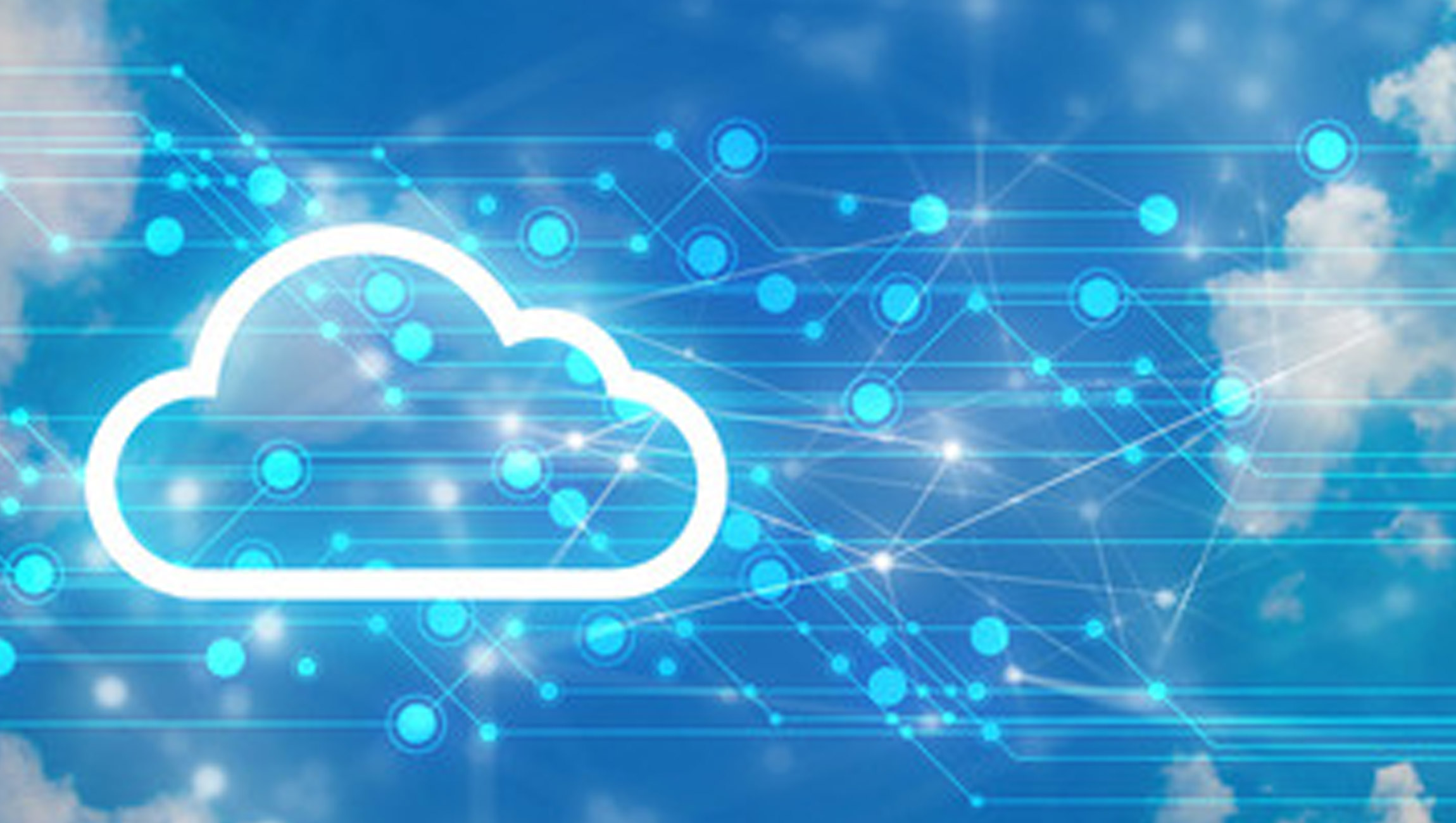 Originally launched in 2020 with a focus on the European IoT market, EMQX Cloud continues to be managed by EMQ’s team in Stockholm, Sweden. However, as the user base has grown both in the United States and Europe, EMQ has taken steps to establish a North American management team and website with responsibility for supporting these accounts and handling local invoicing.

EMQ has priced its cloud service to be particularly attractive to large-scale users with a simple, three-factor model based on a tiered feature set, system size, and outbound traffic.

Dylan Kennedy, General Manager of EMQ Technologies, commented, “Our focus is on supporting applications with a high number of connections and high message throughput. And what we found when designing EMQX Cloud was that, for small-scale customers, the typical per-message, pay-as-you-go pricing model was fine, but for our target user, it resulted in dramatically higher costs. We designed EMQX Cloud’s pricing to make costs predictable for these large-scale operators.”

EMQ also cites its platform’s millions of messages per second throughput, real-time latency, and 100M simultaneous connection benchmarks as reasons it continues to attract new users. EMQ offers uptime SLAs of up to 99.99%.

At its core, EMQX Cloud is a fully compliant MQTT 5.0 broker with a sophisticated rules engine available at no additional cost, another aggressive pricing move. EMQX’s higher-priced tiers support other IoT protocols like CoAP as well as native integration with over 30 external services, including Kafka and InfluxDB. Additional subscription services include internal load balancing and network address translation (NAT).

New users can sign up for a free 14-day trial of EMQX Cloud, which includes 100 GB of data. Customers at Standard tier pricing continue to receive 100 GB of data every month. For Professional tier users, this amount increases to 1 TB.