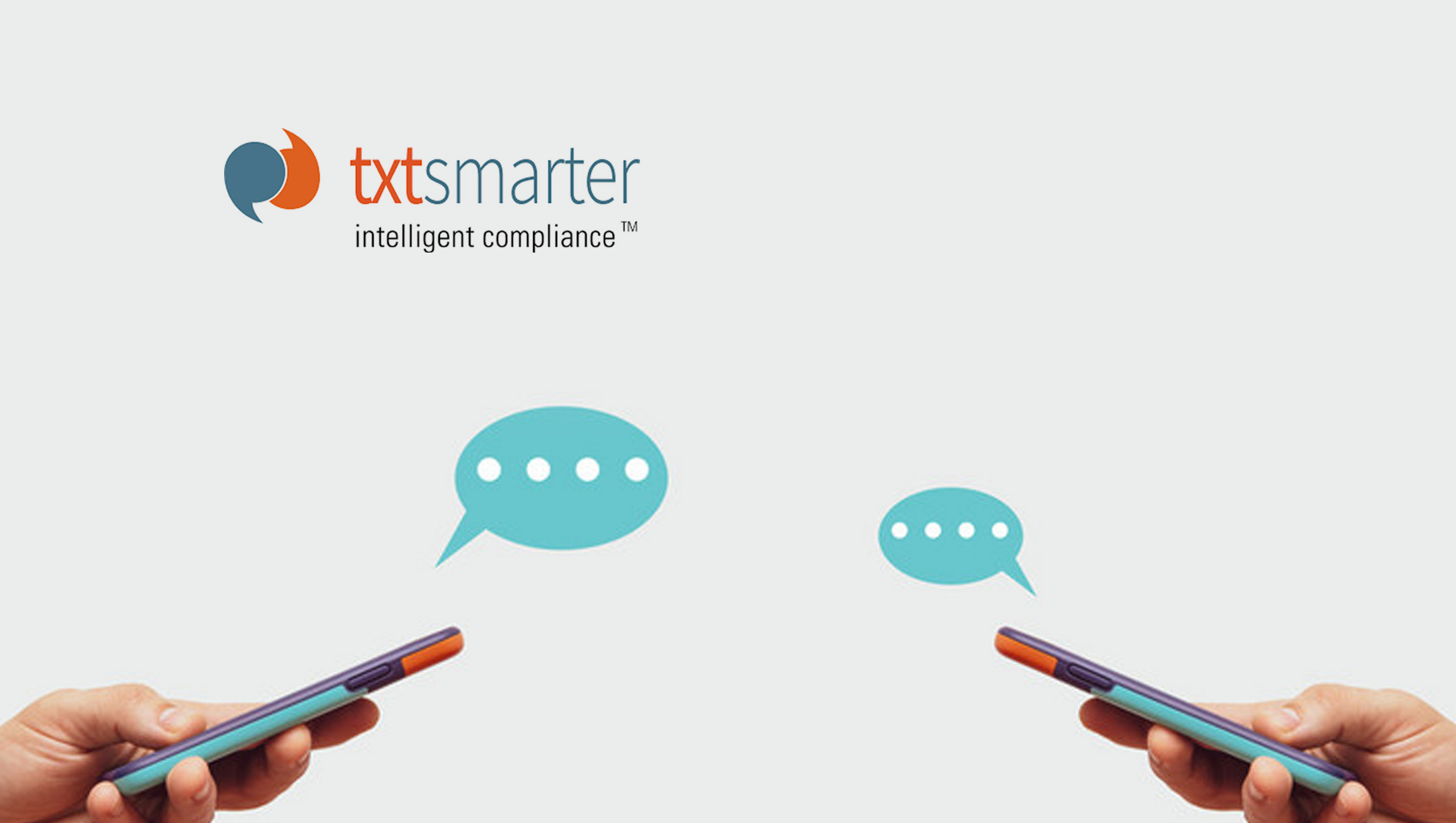 txtsmarter announced today that it has extended its unique ability to capture, verify, encrypt, and archive previously inaccessible communications channels, including Apple iMessage, Android SMS/MMS, and WhatsApp, to now include retroactive WhatsApp communications as well.

txtsmarter Founder and CEO, Nuri Otus commented: “We started working on this solution in June of 2020 in response to comments the FCA made in their Market Watch newsletter 68*, regarding their concerns that requirements for market abuse surveillance were still not being fully met, even five years after the introduction of the Market Abuse Regulation (MAR) in 2016. txtsmarter’s ability to not only capture all communications in real-time but extending that functionality to pull in all historic WhatsApp messages from activated devices as well, allows companies to provide fully compliant communications surveillance coverage.”

WhatsApp, owned by Facebook, is the world’s leading text messaging platform, with over 2 billion monthly users in 180 countries sending 100 billion WhatsApp messages every day. It’s not surprising then that an unprecedented number of people are now using the platform as a vital communications tool for business.

“WhatsApp is one of the most widely used messaging apps in the UK,” comments Hugh Cumberland, Director, UK/EMEA. “As we have observed recently, the grace period is over. The FCA is cracking down on firms now to ensure all communications via WhatsApp are monitored and recorded and has shown its willingness to be proactive and punitive when dealing with non-compliance. The expectation is that historical messages will have been captured, and this is where txtsmarter’s 360-solution makes a real difference.”

Couchbase Appoints Alvina Antar to Board of Directors