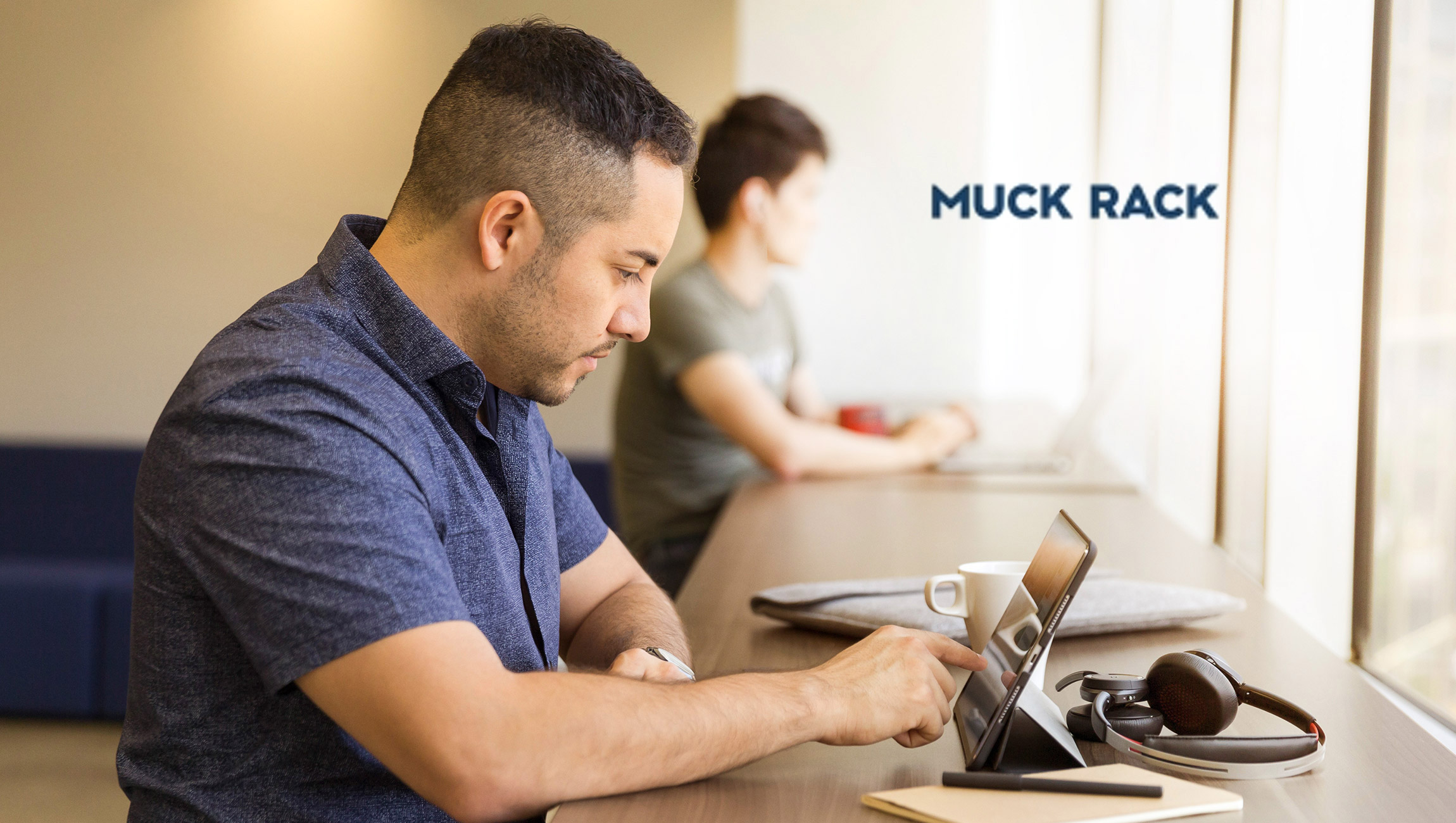 Tines Raises $55 Million Through Series B Extension Led by…