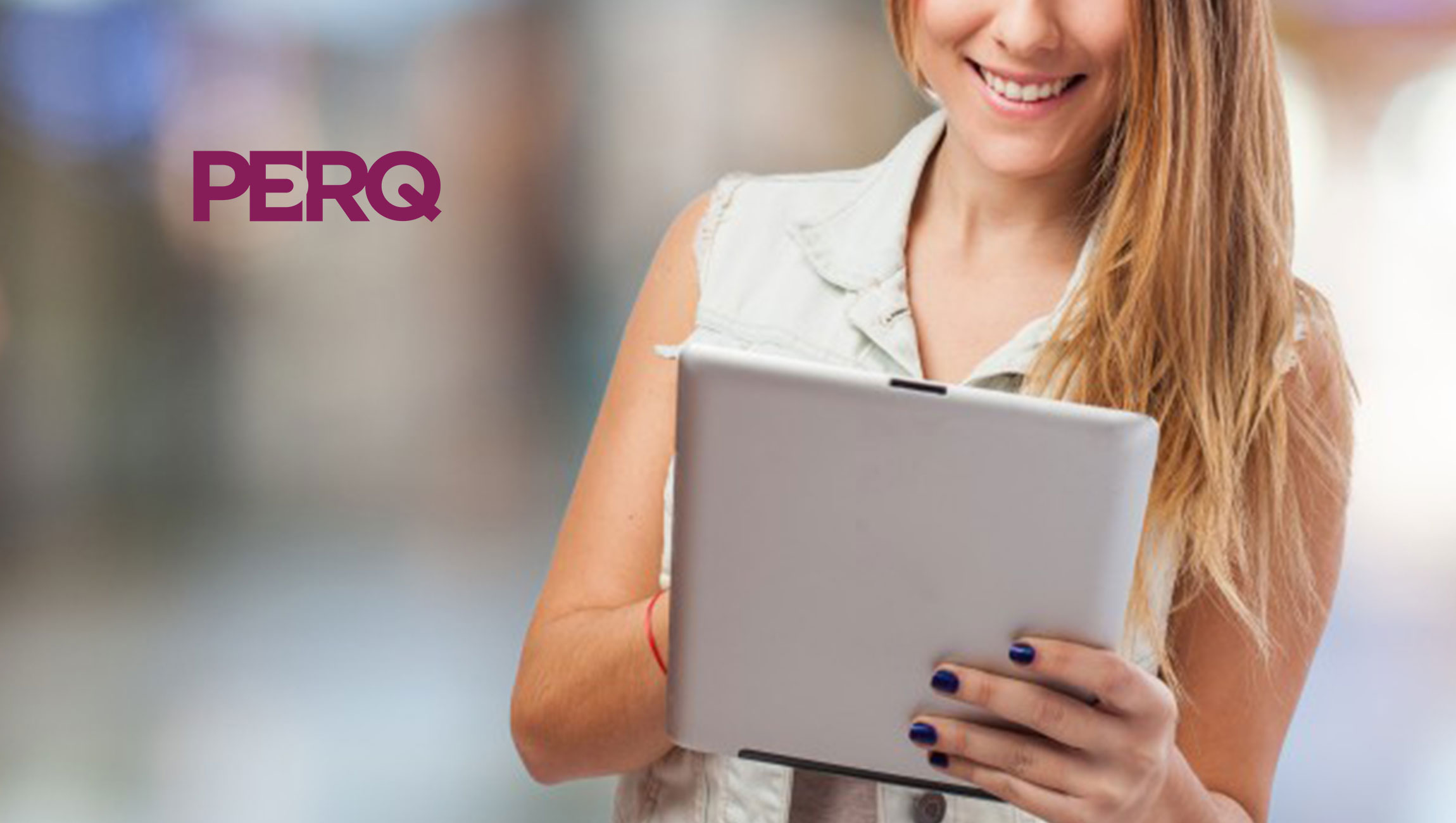 The company announced last week that it secured $5 million in follow-on investments in a seed round initiated in 2016, for a total of $7.5 million raised, says co-founder and CEO Andy Medley. This latest chunk of capital comes from Elevate Ventures; Collina Ventures; former executives from T2 Systems; Tim Kopp, former chief marketing officer of ExactTarget; and the co-founders of One Click Ventures.

PERQ has created an artificial intelligence-driven digital marketing platform that it calls a “guided shopping solution.” Medley says PERQ’s software can boost customer conversions online by “dynamically changing websites to deliver the next best step” for each online shopper.

“Since 2015, we’ve built a database with more than 10 million consumer data points,” Medley explains. “It provides insights to us from the initial point of contact to the point of purchase, such as when is the right time to prompt, which messaging is resonating, and what’s being clicked on the most. The AI determines the next best step based on the customer’s actions while they’re on the website.”

Medley says PERQ’s customers consist of roughly 1,000 brands and companies in the automotive, multifamily (a fancy way of saying apartments, he says), and home furnishing business sector. “We work in areas where consumers are doing more research and controlling more of the sales process online, but they make the final purchase face-to-face,” he says. “We’ve grown more than 120 percent this year, and that’s on top of the 170 percent we grew last year.”

The 100-person company plans to use its new investment capital to expand in the sectors where it’s already planted a flag, Medley says, and go after additional markets it hasn’t yet tapped. PERQ is also starting to roll out new cloud-based products to help companies that don’t have very interactive websites.

“It means they don’t know who’s visiting their site,” he adds. “They know they need to improve, but there’s no data to drive improvements or offer personalized content. We can offer a turnkey solution that optimizes their ad spend.”

Medley says that over the next few months, PERQ also plans to grow its presence in the market for rental apartments. “It’s a really big opportunity for us,” he maintains.

EPNS Pushes Forward with Rebrand as it Reshapes Web3 Architecture