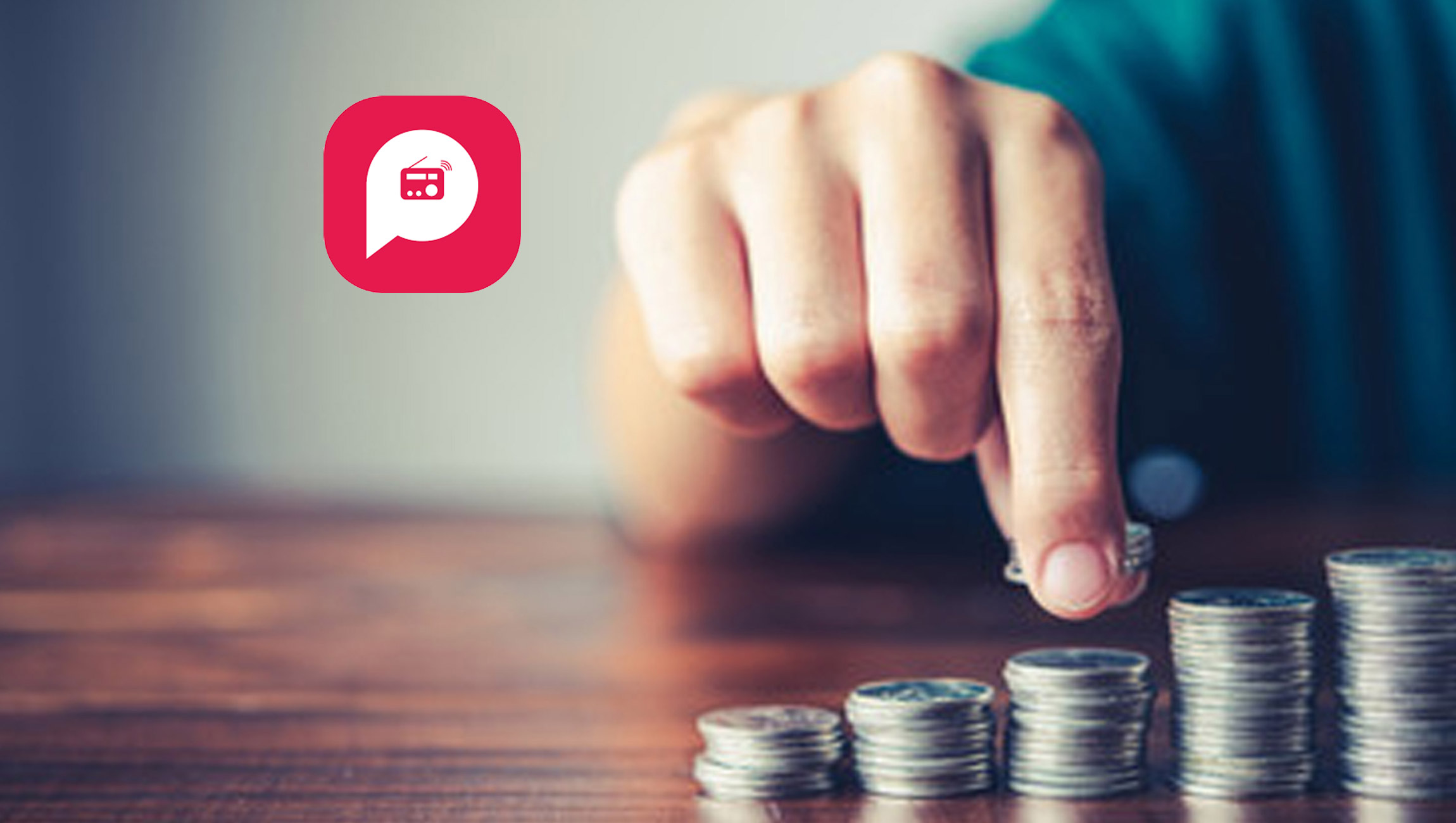 Marks the occasion to announce its global expansion with US entry

Pocket FM, the audio series platform, announces its international expansion and entry into the US market.

After completing its fourth year of operations in September 2022, the company released a performance update for the period October 2021-September 2022.

The company has exceeded US$25 million ARR (Annualised Revenue Run-rate), as recorded until October 2022, stimulated by the introduction of micropayment model and advertising solutions.

With the introduction of micro-payment, the platform has registered a 10X revenue growth during the fourth year of operations, with 500,000+ monthly transactions.

The audio series platform has strengthened its content offerings with 733 audio series. This has resulted in a 270% increase in audio series — a fictional long-form audio storytelling category created and pioneered by Pocket FM. The category has dominated consumption on the platform, registering over 90% of the time spent.

The company has strengthened its creator community to 500,000+ worldwide, and its listener community has also soared to 80+ million. Streaming on Pocket FM has increased by 75%, surpassing 40 billion minutes in its 4th year.

Over 80% of its listeners belong to the 15-35 years age group. The majority in this category listen to romance, suspense, thrillers and family drama. Besides these popular genres, Pocket FM has seen an encouraging consumption pattern in the fantasy segment, which has witnessed a 4X growth in listening minutes.

India being a young nation with its median age standing at 28.4 years, Pocket FM’s storytelling has been appealing to the younger population. 85% of all Pocket FM listeners are below the 35-year bracket, of which 68% are below 25 years. While Pocket FM is immensely popular in small towns and even the hinterlands due to its diverse content library, the platform has seen Bangalore, Mumbai, Delhi, Pune and Hyderabad among the top 5 cities.

Audio Series, the long-form storytelling category created and nurtured by Pocket FM, has an audience following of over 50 million listeners, of which 26% binge on romantic content, while 20% thrive on thrillers. On average, its listener community listens for over 100 minutes daily.

31% of Pocket FM listeners tune in to their favourite content while in transit, mostly travelling to and from their place of work from 9 am to 12 noon and 6 pm to 9 pm. Interestingly, listeners are more tuned into the platform while relaxing or during bedtime. About 45% of listeners tune into Pocket FM during 12 noon to 6 pm and 9 pm to midnight.

Further to its audio content, Pocket FM also rolled out its online reading platform ‘Pocket Novel’ in October 2021. In about a year, Pocket Novel has seen over 100,000 novels being uploaded by the writer community.

Like Pocket FM, Pocket Novel has also witnessed 100+ minutes average user time spent daily. It has recorded over 400+ million reads during the period. The company has also started converting the top-performing novels into audio series and added a healthy pipeline across genres.

Pocket FM is doubling investments in its AI and ML capabilities, concentrating on building an advanced personalised content recommendation engine to drive higher user engagement and retention. It is also building cutting-edge generative AI capabilities across NLP, text2speech and image, which will drive faster production and content testing.

Further, it is ramping up its AI capabilities for automated content moderation and quality testing.

The company has raised a total of US$93.5 million.

Commenting on its 4th-year performance update, Rohan Nayak, Co-founder & CEO, Pocket FM said, “We started with a vision to redefine the audio entertainment space, reviving it as a mainstream entertainment form with audio series, unearthing unique and unheard stories for our listeners worldwide. As we scale up to emerge as the global audio series platform, we will continue to strengthen our content library, and nurture and grow our creator community across the world to keep our listeners entertained.”

He further added, “We are glad to have led this category creation with sustainable and profitable growth. As we successfully discovered the content monetisation model in the audio space, our revenue has grown 10X to US$25mn ARR in just 12 months. With the continued momentum and expected growth targets, we foresee another 4X growth in our revenue during our fifth year of operations, thus entering into the US$100mn ARR club within five years of our operations.”

Miro Introduces “The Ways We Work” Survey to Help Us All…

Unbabel Hosts Creator of Game of Thrones’ Dothraki and High…