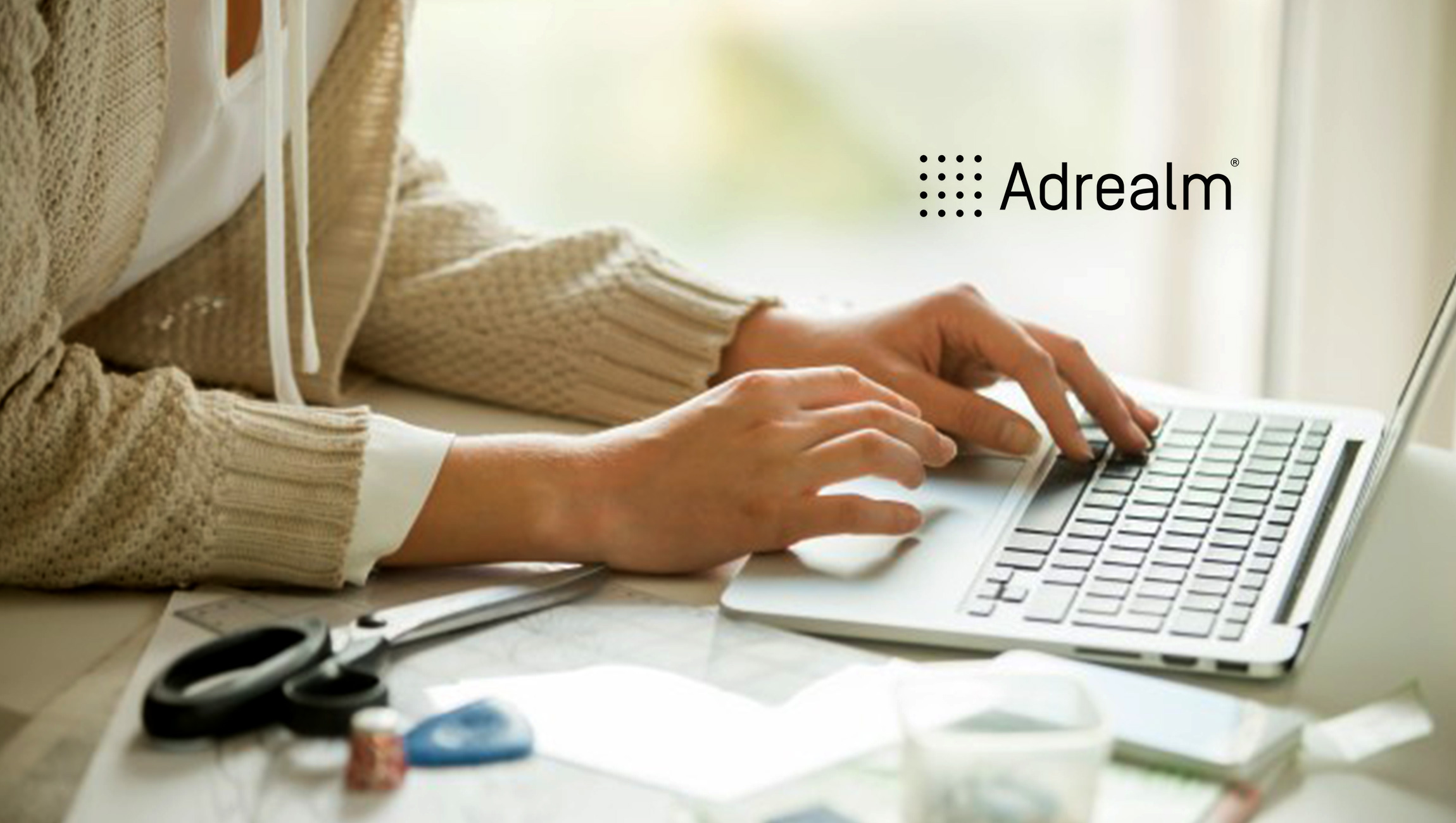 Adtech Leader Going Global with Blockchain, New DApp, and Vision of the Future

For Brian Xie and his team, the Ritz Carlton hotel in Pudong New District, Shanghai, might be a grand enough to match their aspirations. Maybe.

On 2 August, Xie and his team will officially announce the launch of The Adrealm Foundation and the Xhance DApp. Xie will also share his vision for how to recreate the global digital advertising industry.

“We’ve all worked very hard for this,” Xie said, “and the August 2 press conference is just the beginning.”

Brian Xie, the founder of Adrealm Foundation, is also the top man at Holaverse, UpLTV, and Avid.ly, three companies known to clients over the world for innovation in game publishing and game-analytics.

Xie is also expected to announce the christening of the initialism “HUA” and its adoption as a name. HUA incorporates the names of the three other companies Xie is steering, and points to the Chinese word commonly used to refer to the peoples of China and the nation (hua).

“All three companies acknowledged by the name HUA are already on the world stage,” Xie said. “Looking towards future branding opportunities for Adrealm Foundation, ‘HUA’ is a nice, natural way of simplifying the three names while pointing to the great teams behind Adrealm. HUA is also a nice allusion to the company’s roots in Shanghai.”

One item on the confirmed agenda is the unveiling of the company’s blockchain- ecosystem, Adrealm, and its innovative approach to establishing “consensus.” A “consensus mechanism” is a fundamental aspect of how blockchains work. For Adrealm, their consensus mechanism is also source of their products’ unique value as business tools.“Our engineers have come up with something quite incredible, really,” Xie smiled. “It builds on good ideas that have been out there for a while, but it takes the functionality and purpose of the consensus mechanism to another level.”

Named PoVT (Proof of Valid Traffic), the proprietary mechanism was custom-built for use by advertisers and by those in the digital advertising industry. The team describes it in their whitepaper as a Business Incentive Oriented Consensus mechanism, or BIOC for short. They created the term to contrast it with Computational Incentive Oriented Consensus mechanisms — also their formulation.

Both initialisms were created in-house. According to Alix Liu who is the partner of R&D and Jack Chen who is the VP of product at Adrealm, PoVT, and much of the nomenclature used to define how Adrealm and Xhance work, are firsts of their kind.

“Our system was purpose-made to reward those who use the tools we’ve created to defeat ad fraud,” he said. “We can’t turn code into law, but we can influence behavior in a positive way, a way that combats effectively the fraud rampant in the digital advertising industry.”

Carl Cai, VP of Business Development, leads the team charged with bringing Adrealm to the attention of investors worldwide. “We’ve called it BIOC because our ecosystem consists of a suite of tools that save advertisers time, money, and improve their ROI,” he said. “It isn’t going to be a difficult sell, because we have succeeded in creating a blockchain-based system that works in the real world.”

The Xhance app, which is native to the Adrealm ecosystem via a service layer, is gunning for competitors like AppsFlyer. By seamlessly applying dynamic encryption, blockchain storage methods and TEE (Trusted Execution Environment), Xhance not only gives advertisers the much needed enhanced security on their campaign data, freedom of private deployment on attribution and analytics functionalities, but also a new “data alliance” function that yields greater returns on campaign insights.

The press conference will be attended by a number of industry notables, including Perry Jung from Chainers, Andy Jifrom Ontology, as well as partners and investors from China’s blockchain investment scene.

Among the words and phrases the company has been churning out is “metatransparency,” which is part of the name of the August 2 press conference. Not their coinage, it captures an central aspect of Xie’s vision, explained Henry Zhang, Marketing Director at Adrealm.

“Xhance is going to be a boon for advertisers, because it makes money and saves money. But there’s more to it than that. There’s nearly as much social philosophy behind Adrealm as there is technology,” he said. “And we’re proud of that.”