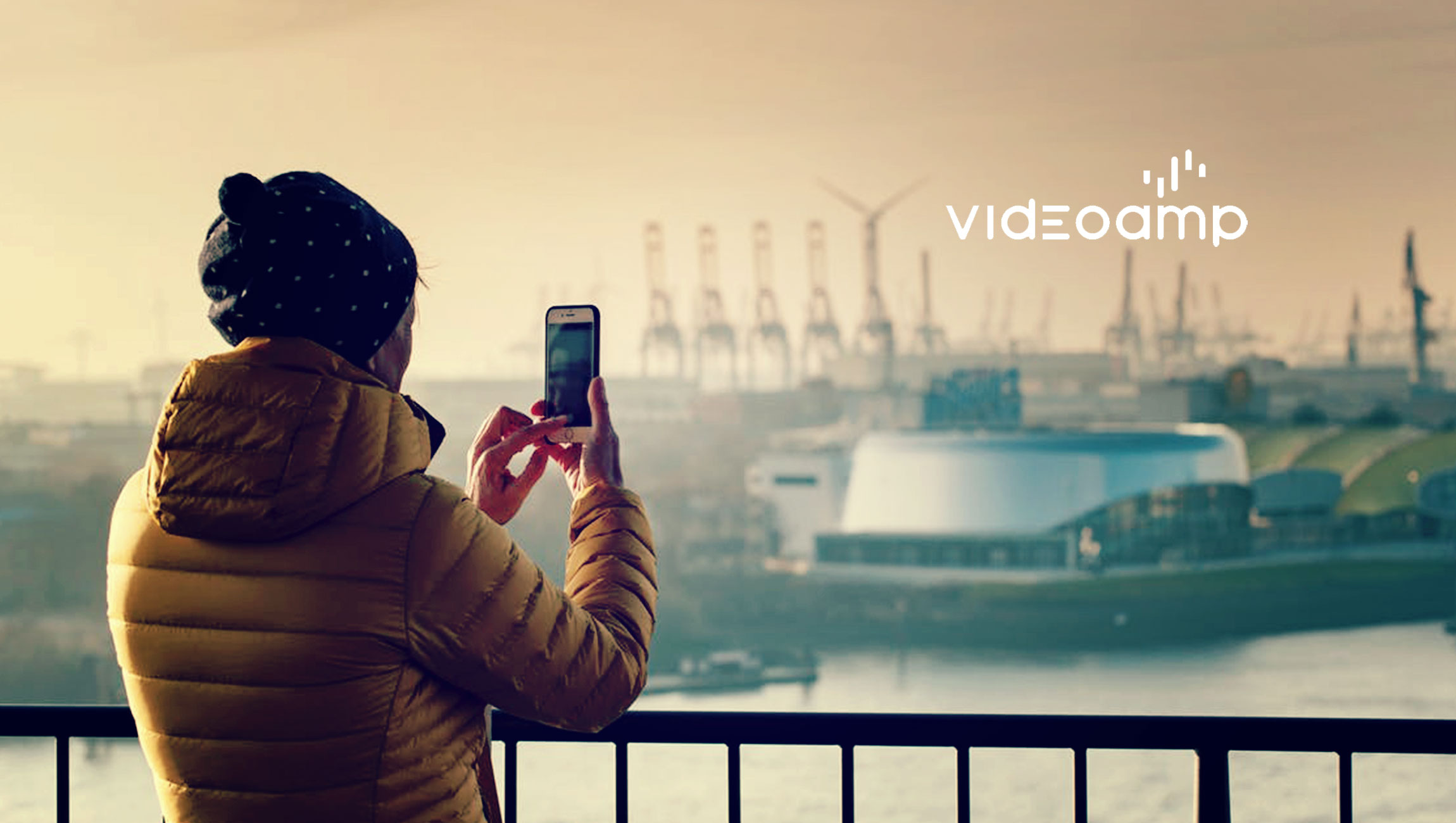 In His New Role at Videoamp, Josh Nisenson Will Oversee the Company’s Engineering Teams

Prior to joining VideoAmp, Nisenson served as a leader at Yahoo! where he led engineering teams in building platforms and infrastructure in the video advertising space. Nisenson came to Yahoo! as part of the BrightRoll acquisition in 2014, where he managed teams that built the award-winning BrightRoll DSP (Demand Side Platform) from the ground up. Previous to BrightRoll, Nisenson was a Senior Engineering Manager at Spirent Communications (after the Mu acquisition), Principal Software Engineer at Mu Dynamics, and Senior Engineer at Occam Networks. He received his Bachelors of Science in Mathematics, with a focus on Computer Science, at UC Santa Barbara.

“AdTech is ripe for disruption and I’m extremely excited to join VideoAmp in pursuit of that disruption! My goal is to help VideoAmp expand on its current growth path, through innovation, exploration and intelligent experimentation,” said Nisenson.

“We are thrilled to have Josh join our technology team and champion the growth of the next generation of engineering. As we continue launching new tools for the cross-screen video advertising market, Josh’s experiences in team management & leadership, technical acumen, and domain experience in digital video made him an obvious fit with VideoAmp at this stage of our growth,” said Dave Gullo, Co-Founder and CTO, VideoAmp.

A native of Sonoma County, Nisenson’s interests include travel, technology, his children Victor and Andrew, and supporting his wife Liz’s new company BBrazil. Nisenson also has a patent to his name for generating automated test scenarios from application layer messages.