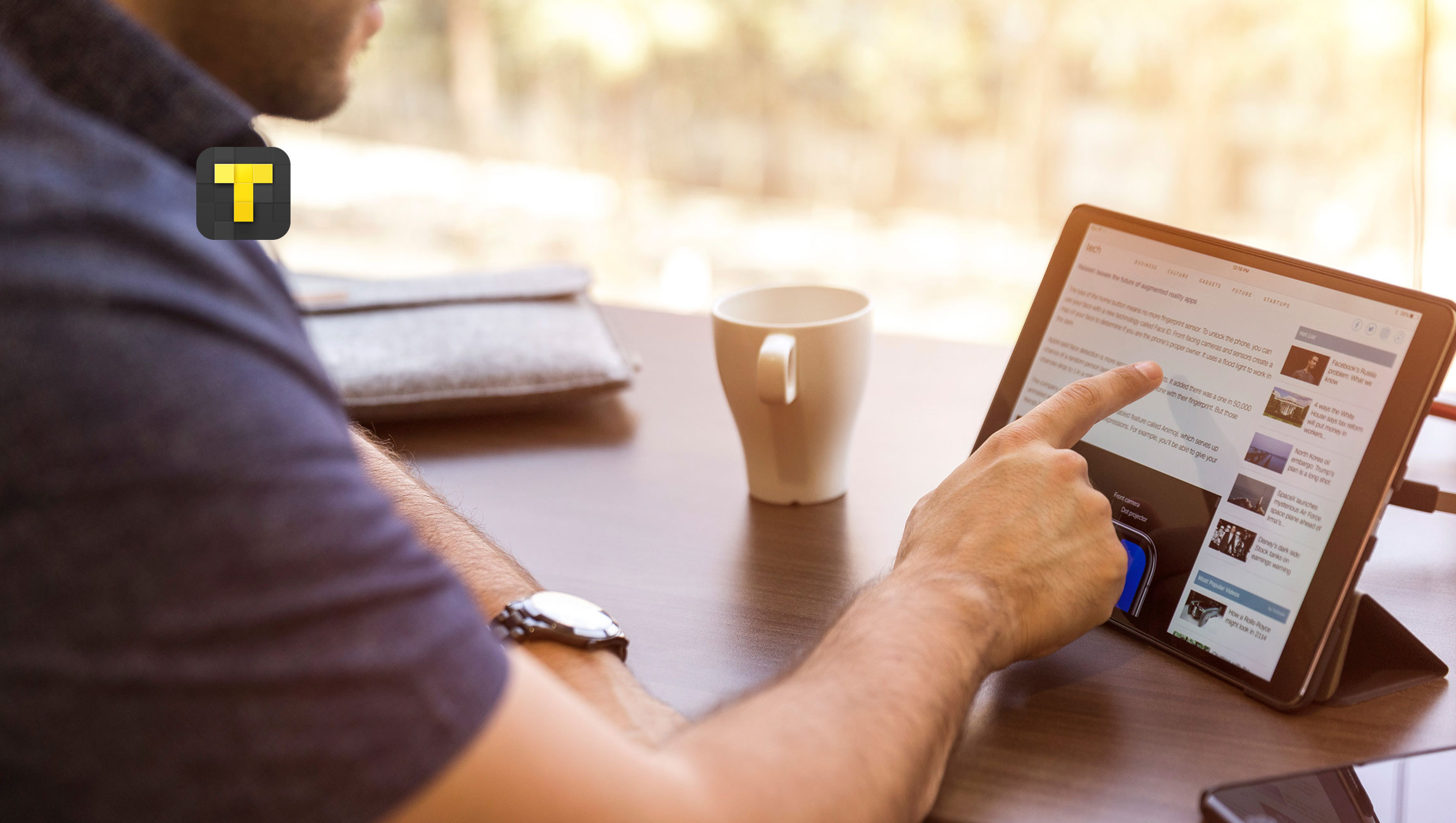 TVLytics, TV Time’s Proprietary Global Analytics Platform, Is The Only Source For First-Party Viewing Patterns Across All Global OTT, Broadcast and Cable Networks And Across All Devices

The TV Time app tracks what shows passionate TV fans are watching. Every day, nearly a million engaged TV Time users, across 200 plus countries, use the app to record their TV viewership across not only cable and broadcast networks but also all global OTTs, including Amazon, Hulu, Netflix, YouTube and others. TV Time also tracks across all viewing platforms from mobile to traditional TV boxes. From these billions of user-generated data points, TV Time’s TVLytics platform provides insights to media companies, talent agencies and advertisers, helping them uncover emerging trends, understand the competition, find new audiences and enable them to make strategic decisions across their businesses including how they cast, license and market their shows.

TVLytics insights also go a layer deeper and convey viewers’ emotional reaction to a series, episode, character, or even specific moment in an episode, shedding light on important drivers of ratings, subscriber growth and advertising spend for a show. The TVLytics platform surfaces real-time emotional indicators from passionate TV fans such as favorite character, best moment, how an episode made them feel, and other business-driving signals for specific television shows at the episode level.

“TV Time is in a unique position to fill the current gaps in cross-platform viewership data, especially in the unreported OTT space, and help media companies make more informed decisions on how they promote their talent and programming and drive global growth for their content,” said TV Time CEO and Chairman Richard Rosenblatt. “In today’s fragmented media landscape, being able to understand the consumption of content that your viewers are most passionate about offers a significant advantage for content providers. Our new TVLytics platform provides the most comprehensive ‘why’ behind standard television ratings.”

TVLytics is updated with real-time data across more than 60,000 shows and offers clients insights at the episode and season level including:

Mobility – on which devices are fans watching the show, including phones, tablets, computers or televisions, and how does that vary by content, genre or country

Binging – how quickly are shows being watched over a time period

Location – in which countries is a show or actor most popular

“TV’s big problem today is that there are so many programs and so little understanding of viewer interactions with programming across all sources and on all devices,” said Alice K. Sylvester, partner at Sequent Partners. “TV Time provides a missing link – the level of passion viewers have for content, regardless of how they consume it, across the entire spectrum of delivery options.”

Content creators and distributors are looking for a competitive advantage across all TV consumption, regardless of platform or device. The TVLytics platform, with insights from the massive, engaged TV Time app community, has real-time viewing and engagement data spanning every episode of television, which has proven valuable in understanding how competitors’ content is performing across countries, device, age, gender and more.

Overall, the number of long-form shows on television has grown by 69% since 2012, with nearly 500 scripted original series airing in 2017, according to FX Research Networks. The majority of these scripted shows are coming from OTT platforms such as Netflix, Amazon, and others.

A recent TV Time survey found that on average only 32% of people reported watching the last episode of TV on live TV or DVR. The other 68% reported watching the most recent episode across various other digital and cable offerings. Cross-platform viewing is a significant portion of how consumers choose to watch television today and the majority of all television viewing is not currently being captured. Marketers need comprehensive TV viewership data for media planning and TV Time can help fill in those gaps, especially for OTT viewership.

SMSPortal – From Bootstrap to Big Business