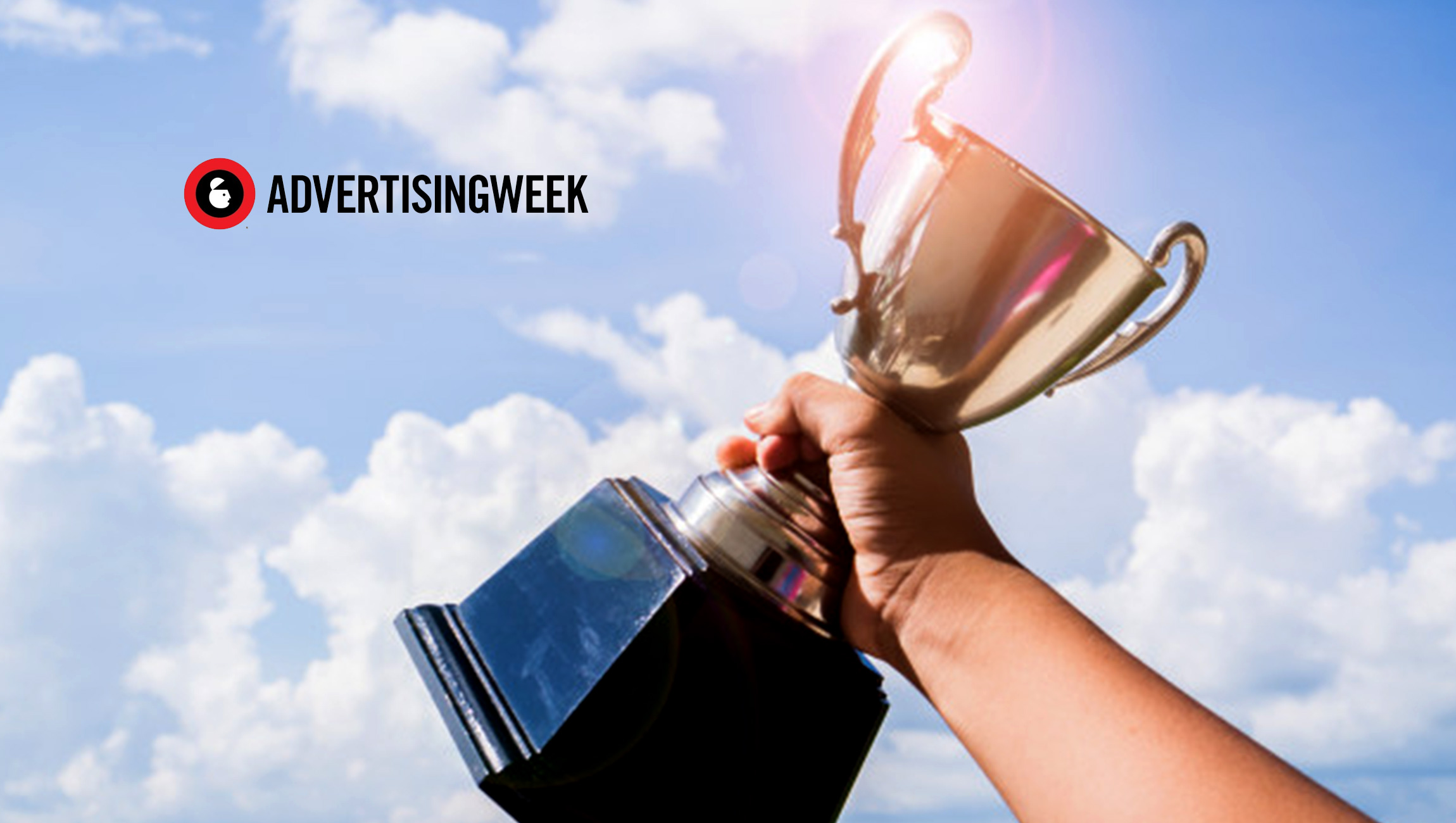 The winners were honored at the PlayStation Theater in Times Square, as part of a special kick-off concert to celebrate the first day of this year’s Advertising Week New York. Four-time GRAMMY Award-winning music legends TLC—the best-selling American female group in history with more than 65 million records sold—brought the house down as the headliners of the special event, presented in partnership with Ampersand.

More Than a Half-Million Passengers Flew Through Ontario International Airport in August, 10% Increase

Car Service in DC, Connect, Provides 3 Tips for Getting In and Out of the SFO Airport Quicker