Attrace Is Gaining Traction Among Investors Through Revolutionary Web3 Advertising 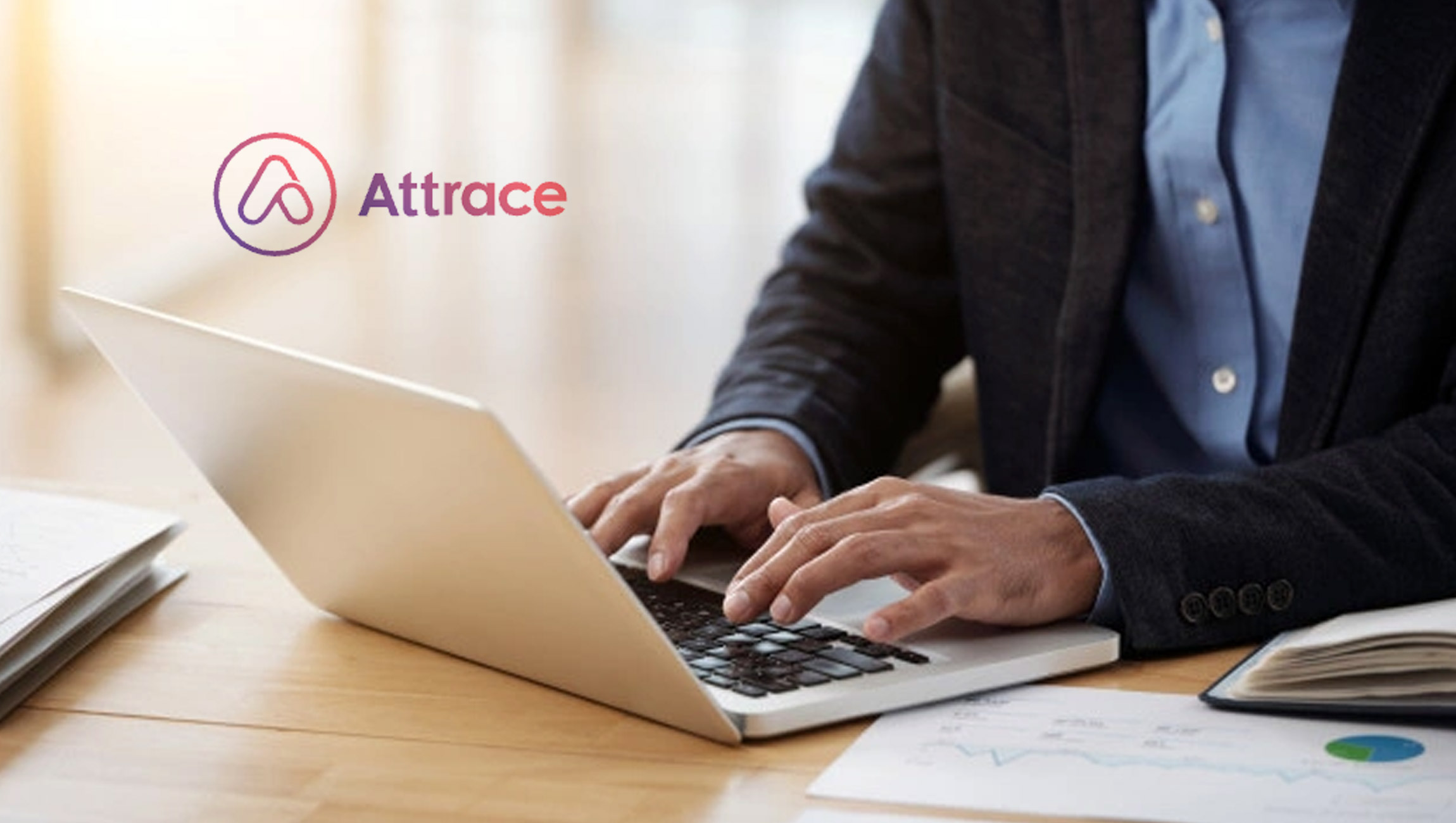 The power of interconnection has notably been a driving force for various projects, especially within the advertising industry who has been among the great benefactors. Through the word of mount, also referred to as referral marketing, interconnection has largely helped spread the news of emerging products and services.

Unlike before, when a person would refer a friend to their favorite store just because they liked it, referral marketing now has reward systems to incentivize participants. However, while many have benefited from this system, various flaws remain as hindrances to referral marketing.

The creation of Web3 has with no doubt been a game-changer to how data is used and managed within the advertising marketplace. By introducing the concept of decentralization, Web3 allows data owners to have more power over their data and solve other changes primarily associated with Web2. This is why a team of experts sought to create a solution that shares the same principles as the technology, thus introducing Attrace. So, what is Attrace?

Attrace is the first referral marketplace for all tokenized assets. Attrace seeks to become the world’s first trustless referral network allowing its users to realize the dream of decentralized referral promotions. The platform will enable participants to connect and take part in referrals of tokenized assets on any public blockchain.

Launched in June 2021, Attrace is a referral platform that provides a trustless referral layer for users within the blockchain space. The platform was created to provide users with a marketplace to sign up and promote their favorite projects.

Since its launch, the platform has promoted numerous projects, especially IDOs and liquidity pools, examples are Attrace itself, Drops, CardWallet, ROUTE, Dfyn and Quickswap.

The project caters to projects, promoters, and participants.

The platform allows project owners to create a referral (promotion) for any tokenized project and set bounties that serve as incentives for promoters. The bounty rewards are awarded only to promoters who have helped draw traction to the project token or dApp.

Promoters can select and promote a project they believe in and earn bounties (commission) for their efforts. Promoters can simply select a particular project, mint their referral link, and share the same link with their followers.

The participants also get an opportunity to share in the bounty. Depending on the referral, participants can be invited to participate in a token sale or liquidity pool and receive bounty (bonus) for engaging.

An important point to immediately mention here is that all of this works in a completely trustless manner, which is a world’s first.

In addition to being the first of its kind, Attrace has many unique features that make up the entire ecosystem.

First, the Attrace referral layer is run by independent Verifier Nodes and therefore works in a decentralized manner. The nodes are used to register the referrals (promotions), observe any tokenized asset on any blockchain and trigger the commissions and cashback distributions on the external blockchains. In addition, the nodes also safeguard and govern the network. This notably makes the Attrace Referral Network able to support the promotion of any asset on any public blockchain.

Secondly, the Attrace methodology annihilates any privacy issue as known in Web2. The platform uses three-party referral logic by linking the public wallet addresses of projects, promoters and participants. Unlike any other marketing platforms, Attrace therefore does not require cookie tracking or fingerprinting tools to run its operations.

Thirdly, the commission is guaranteed since the reward budgets are locked via smart contracts. The platform operates under the ‘Code is law’ basis since each on-chain action reflects on the participant’s wallet. Users can get payments in ATTR, the platform’s native token, the native token of the project promoted or other cryptocurrencies of their choice.

Finally we need to mention DAO and governance. Attrace aims to become a Decentralised Autonomous Organisation and participants with the ATTR token have the power to vote on various operations within the ecosystem. This allows users to have control and shape the project to grow, suiting all within the ecosystem.

As of right now, the platform offers referrals for IDOs, Liquidity Pools, NFTs and staking on Polygon and Ethereum Networks. More dApps and other networks (notably BSC) will be added in the coming weeks.

What to expect in the future?

So far, the project has gained much traction among project developers, promoters, and participants. The team is working hard to accommodate all requests.

Sumsub Cited as a Strong Performer Among Top Vendors In…