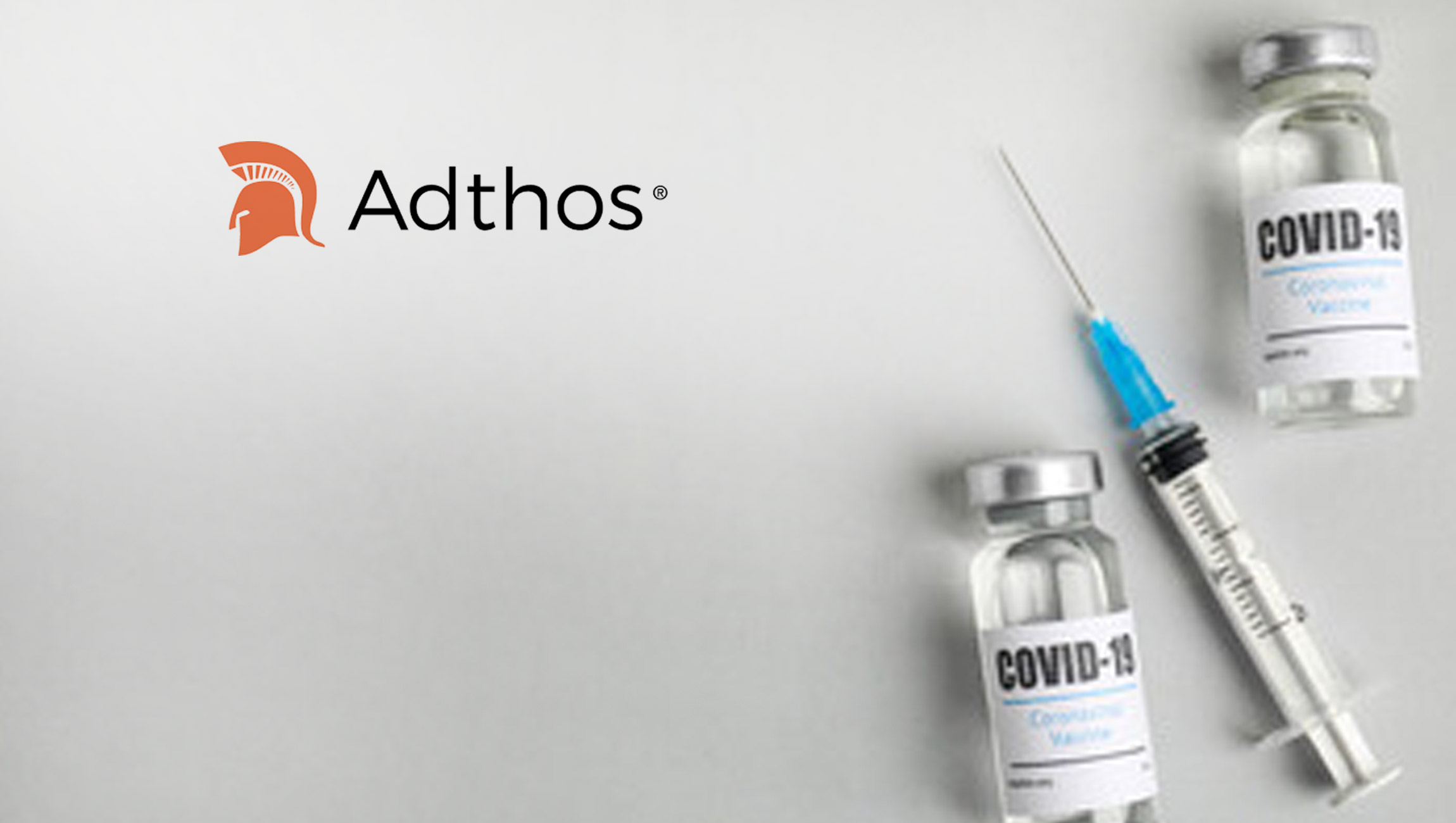 Adthos has launched pre-produced audio ads with a free pro-vaccination PSA campaign. Free to use, the PSA’s cover 6500 markets, 40 countries, and 70 languages.

Adthos Creative Studio launched this year, bringing with it a world first: the ability to create high-quality audio advertising on the go using innovative text to speech and synthetic voice technology.

Using Creative Studio, broadcasters and advertisers are not only able to create, produce and playout their ads in record time, they also have access to a suite of pre-produced adverts covering various kinds of businesses or services which can be quickly and easily customized to their needs.

And right now, Adthos Creative Studio has created a readymade campaign for radio stations focused on encouraging vaccine uptake which can be downloaded and used for free, with promos covering 6,500 cities in 40 countries, and in 70 languages and dialects. For the United States it includes the top 1,000 largest cities.

With more than 13.000 creatives, and supported on its release by stations with a total of more than 250 million weekly listeners, it’s the largest audio ad campaign in history.

The company says: “In a time where fake news and misinformation is rife, we believe that radio – which remains one of the most trusted forms of media – has an important role to play in contributing positively to the world. And in the midst of an evolving public health crisis, the ability to create powerful targeted messaging quickly and easily to be rolled out in multiple locations offers big advantages. We also see this as a positive use for AI technology that benefits humanity”

Sale of the Digital Audio Business (Targetspot Division) to Azerion

FileShadow Adds the Power of Audio Annotation and Transcripts to Files

OpenWeb Raises $170 Million In Series F as it Continues…