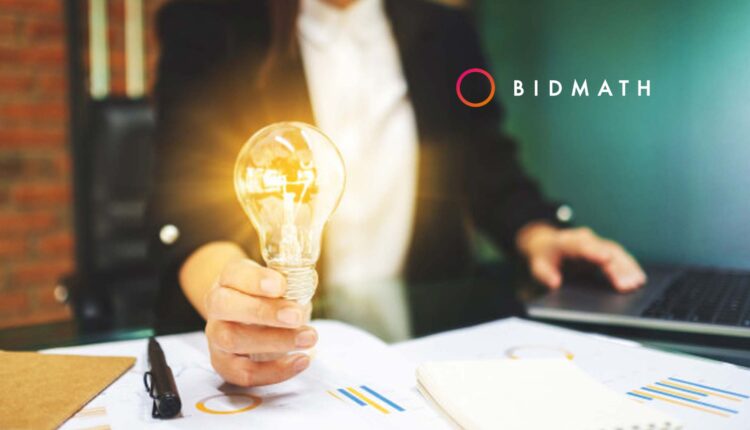 Bidmath, the leading programmatic consultancy, launches Display & Video 360 training academy with an aim to increase the adoption of programmatic industry knowledge. DV360 is Google’s unified solution for all programmatic buying and can be used to easily manage end-to-end programmatic campaigns across display, video, native, TV, and audio. 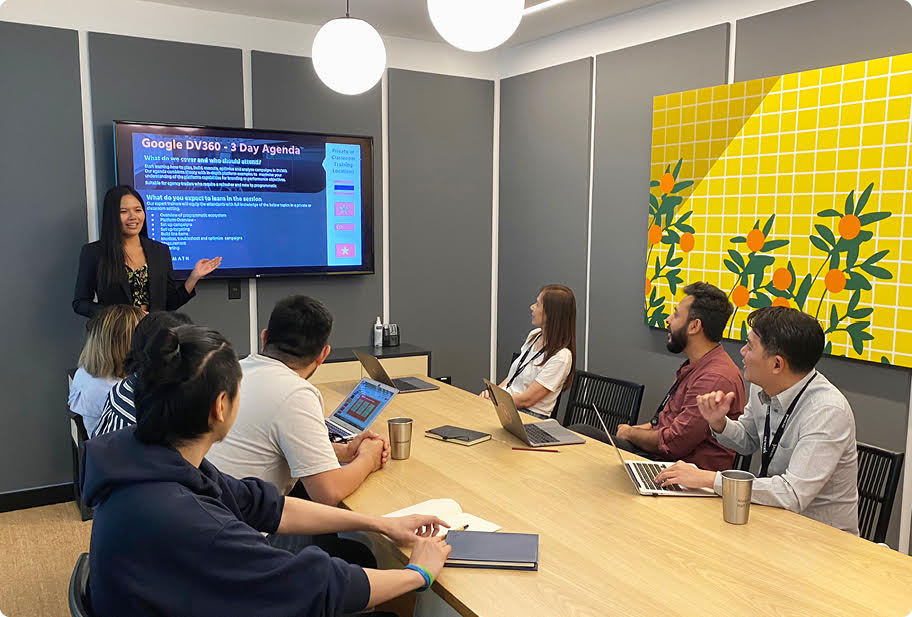 The skills taught in the academy will help advertisers plan, build, execute, optimize and analyze campaigns whilst upgrading their programmatic skills across specific topics such as private marketplace buying. The academy will initially offer three courses, each one of them focusing on a specific topic within DV360: private marketplace buying, optimization best practices and the fundamentals. More courses will be introduced over the coming year.

Programmatic advertising is growing at a substantial rate in Thailand. However, despite having proven its efficiency, there is a lack of deep technical knowledge which was never required for traditional IO buying.

A recent study carried out by the Rubicon Project regarding “Programmatic Ad Buying in Asia” stated that 43% of individuals are either extremely or somewhat hesitant to switch from direct IO buying to programmatic. The study also suggested that the single biggest challenge hindering further growth of programmatic advertising budgets is a lack of understanding and a lack of appropriate skills to effectively plan and execute programmatic ad campaigns. This is exactly the issue that Display & Video 360 training academy intends to address.

“Lack of understanding and technical skills are slowing advertisers down when considering the adoption of programmatic guaranteed spends and the potential upside for local publishers such as Viu for example. By introducing courses in local languages, we hope to see an increased adoption of programmatic advertising across Asia, but there is still a long way to go. Courses in Thai and Vietnamese were launched to accelerate growth and reach.” says KK Sharma, Director of Bidmath Asia.

The launch of the academy makes Bidmath the first company in Asia to launch all courses in either Thai, Vietnamese and English. Hosted virtually during the current COVID-19 climate, the courses can also be taught in a face-to-face classroom environment in the new T-One Building based in Thong lo, Bangkok.

How Local TV Is Driving Performance Metrics in COVID-19 Era

Boliga Gruppen Signs With Agillic to Activate Its…