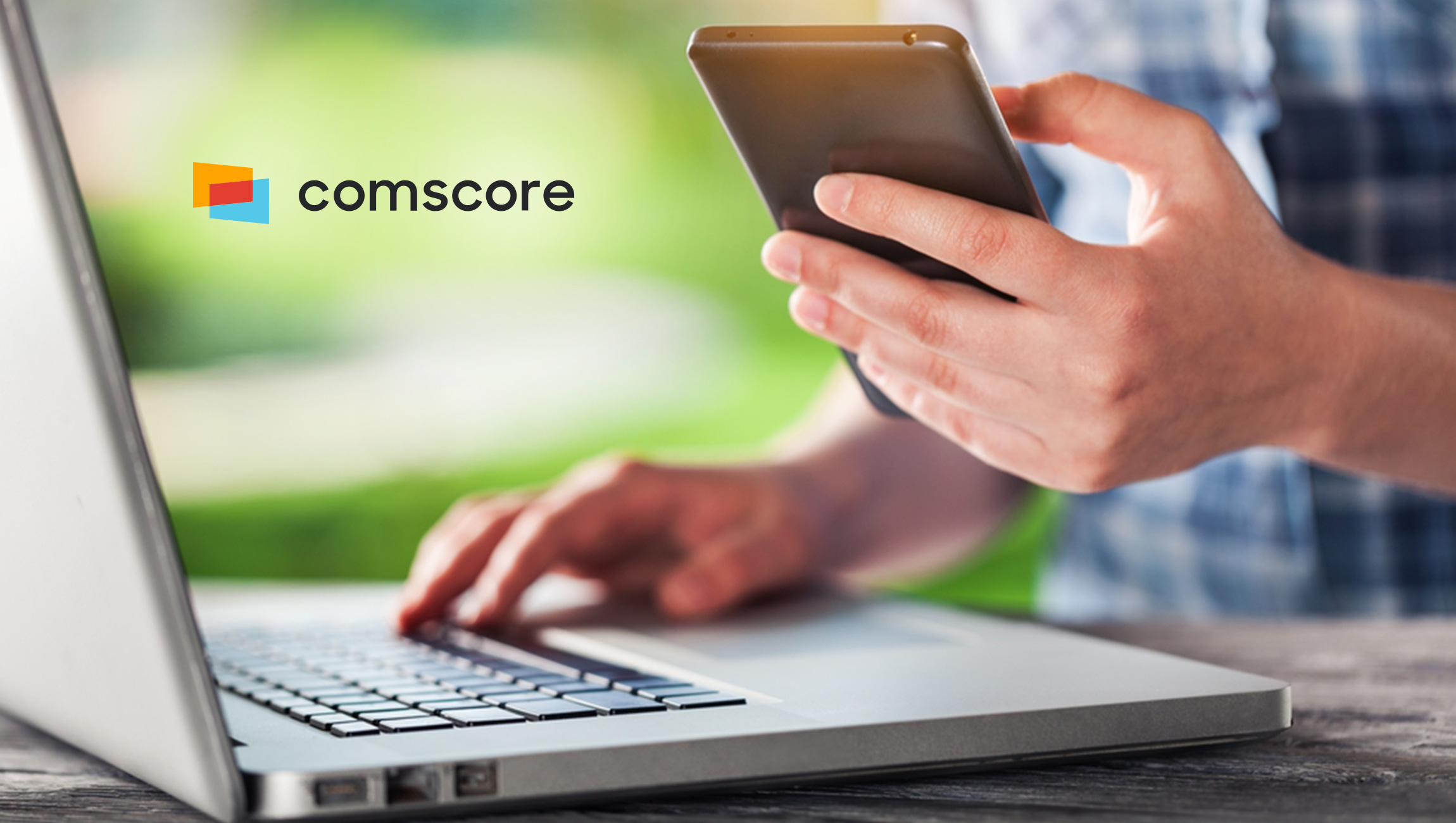 Comscore, a trusted currency for planning, transacting and evaluating media across platforms, announced an expanded partnership with Gray Television. Effective January 1, 2019, Comscore will serve as the local linear currency for the entire legacy Gray market footprint as well as the majority of Raycom’s legacy footprint, including two of its largest markets, Cleveland and Louisville.

“Through our use of Comscore in a number of markets in recent years, we saw first-hand the accuracy and stability of Comscore’s local TV currency,” said Bob Smith, chief operating officer, local media, at Gray. “In fact, when polled, our general managers in all 57 legacy Gray markets made clear they preferred Comscore as their trusted currency – so it was an easy decision to shift all these markets to Comscore. We also have been very pleased with the agency reaction to our decision, which confirms the growing industry confidence in Comscore’s measurement methodologies both now and in the future.”

Following its acquisition of Raycom Media, Gray now owns and/or operates television stations in 91 markets across the country, reaching approximately 24% of US television households. Comscore is now the exclusive ratings currency for 80 of these markets.

“We are thrilled to grow our relationship with Gray across its growing footprint,” said Steve Walsh, executive vice president of local markets at Comscore. “Partners like Gray see the benefits of a modern currency, one that helps them grow their businesses in a cross-platform world, and we are excited to advance our partnership with those with progressive growth mindsets.”

With more than a decade of experience measuring television viewership from return path devices across tens of millions of households in all 210 local markets, Comscore is one of the industry’s most trusted sources for television viewing data. Comscore is also a leader in Advanced Audiences, which allow the industry to go beyond age and gender to transact on consumer behaviors, interests and lifestyles. This enables TV stations, networks, advertisers, agencies and media companies at the local and national levels to effectively find and reach their ideal audiences to maximize their success.

Marketing Technology Primer on “What is Sentiment Analysis”

Covariant Raises $40 Million in Series B Funding to Bring…