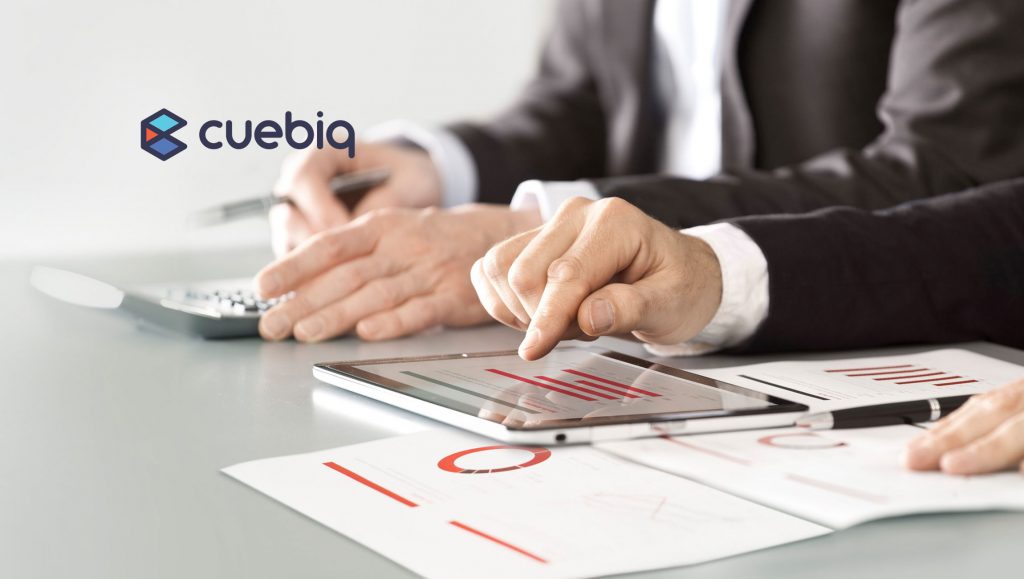 As the definition of TV continues to expand, and users have even more choices for how to engage with content, brands are reevaluating how best to reach and engage consumers exposed to TV advertising. Addressing this trend, Cuebiq is expanding its cross-channel efforts into television, by leveraging the power of its anonymous and accurate location data set, the largest of its kind in the United States, to effectively target audiences and measure campaigns across all TV. Cuebiq will augment its existing digital and out of home measurement capabilities to provide a cross-channel view of how the media mix, including both linear and advanced television, impacts overall store visits.

“Although ad spend in the TV space is on the rise, marketers face difficulties in efficiently navigating this complex environment, whether it be reaching consumers or determining ROI,” said Antonio Tomarchio, founder and CEO of Cuebiq. “However, new technologies and strategies, such as location data, can positively impact how marketers target and measure their advertising efforts, so it was a logical next step to expand our cross-channel offerings to this key media channel.”

As Head of TV at Cuebiq, Falkner will play a key role in the launch of Cuebiq’s TV attribution solution and spearhead partnership efforts for both advanced and linear TV. Falkner will grow new and build upon existing advanced TV partnerships, such as Hulu and Adobe, who leverage Cuebiq’s suite of products to better target audiences, measure campaigns, and understand brand performance in the offline world.  Linear TV partnerships will include building and expanding relationships with publishers, platforms and networks.

“With his extensive experience in this field, Chris brings together the best of linear TV and digital video, and we are thrilled to have him provide his unique perspective to lead and grow these new initiatives,” continued Tomarchio.

He was a member of the IAB’s Leadership Council and has been serving as the Co-Chair of its Advanced TV committee since 2009. In 2014, he received the IAB’s Service Excellence Award.

Chris holds three patents in television and computed tomography systems. He has a BS in mechanical engineering from the University of Notre Dame. He also serves on the Executive Board of the Hoboken Communities of Faith Homeless Shelter.

45209
We store cookies on your computer to improve your experience and provide more personalized services, both on this website and on other sites. For more information about the cookies we use, see our Privacy Policy. We won't track your information when you visit our site. We will have to use at least one cookie to ensure that you won't have to make this choice again.AcceptPrivacy Policy