Gina Garrubbo, President And CEO Of National Public Media, Named Chair Of IAB Board Of Directors 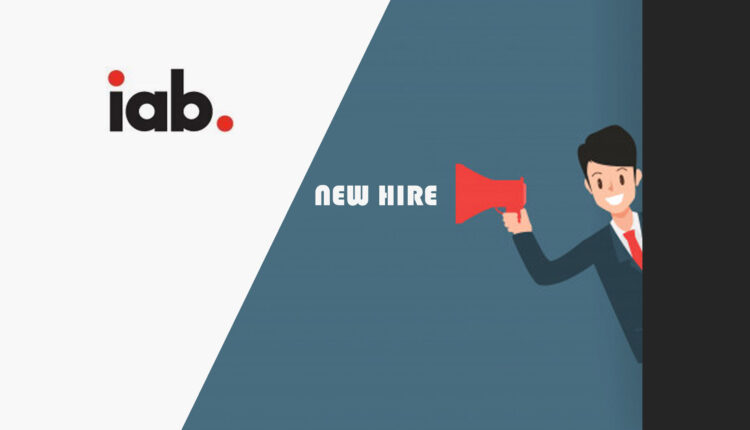 New Board Members Include Top Executives from Unilever, Google, and the National Football League

The Interactive Advertising Bureau (IAB), the national trade association for the digital media and marketing industries, today announced that it has elected Gina Garrubbo, President and CEO of National Public Media, as Chair of the trade organization’s Board of Directors. Garrubbo has served as the IAB Board’s Vice Chair since August 2020 and as the Co-Chair of the IAB Audio Committee since 2017. Krishan Bhatia, President & Chief Business Officer of Global Advertising and Partnerships at NBCUniversal, who has been on the board since February 2019, was elected to serve as Vice Chair.

“Having worked across different disciplines within media and marketing, I have been able to experience first-hand the vital role that IAB plays in driving the industry forward,” said Garrubbo. “There has never been a more important time to be part of IAB as the industry is going through a tremendous reset and reinvention. I look forward to working alongside IAB CEO David Cohen, the Board of Directors, and IAB members to help guide this industry forward and to continue to ensure that we create vibrant marketplaces that foster innovation and collaboration.”

“Gina is not only an industry veteran, she is also an IAB veteran having served board terms more than two decades ago. During her tenure with IAB she helped create some of the first guidelines for brands and publishers in the digital space, and today continues to drive advancements to move our industry forward,” said David Cohen, Chief Executive Officer, IAB.

Cohen continued, “Gina and Krishan are two of the most well-respected and forward-thinking executives across the media and marketing landscape, they have led teams that are responsible for many of the products and programs that have driven the industry forward, and we look forward to bringing their expertise to the IAB membership.”

New members of the IAB Board of Directors elected for a three-year term include:

The current Board members that have been re-elected for a new three-year term include:

The remaining IAB Board of Directors is comprised of the following:

Fiverr Makes a Move into the Advertising Industry with…